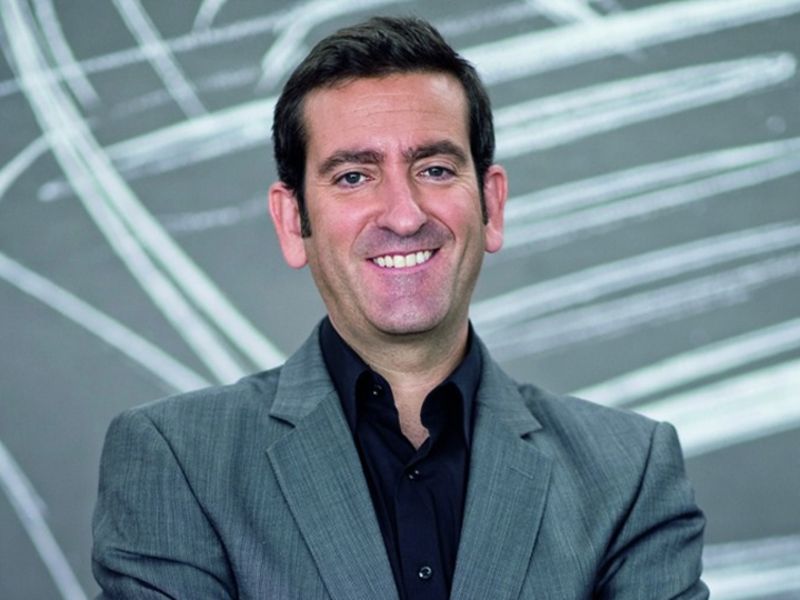 Mesonero-Romanos, 52, will join the French automaker “to strengthen the design team,” the source said, adding that he will report to Renault Group design boss Laurens van den Acker.

Mesonero-Romanos will reunite with his former boss, Luca de Meo, who left Volkswagen Group’s Spanish brand in January and started as Renault Group CEO this month.

A Seat spokesperson confirmed to Automotive News Europe that Mesonero-Romanos had left the company at his own request.

“Seat thanks Mesonero-Romanos for his excellent work at the head of the design team over the past nine years and wishes him all the best for the future,” Seat said.

Seat’s R&D chief, Werner Tietz, will lead the brand’s design team until a new head of the department is appointed.

Mesonero-Romanos started his career in 1994 when he joined Seat’s design department, where his brother, Carlos, had been working since 1985. During his first seven years within the Volkswagen Group, he led exterior design for several Seat, Volkswagen, Audi and Lamborghini brand projects.

In 2001, Mesonero-Romanos joined Renault in Paris, where from 2007 to 2009 he was head of the advanced design department. He left that post in 2009 to become design director at Renault Samsung Motors in South Korea.

In 2011, Mesonero-Romanos returned to Seat as head of design, where his work contributed to the financial turnaround of a brand that had suffered years of deep losses. The introduction of a series of successful SUVs, the Ateca, Arona and Tarraco, helped make Seat profitable again.

He also designed the fifth-generation Ibiza small car and the latest two generations of the Leon family of compact models.

He also shaped models such as the Formentor and Tavascan as stand-alone models for Seat’s Cupra subbrand.

Born in Madrid, Mesonero-Romanos has a degree in industrial design from the Elisava (Barcelona School of Design and Engineering) and a master’s degree in automotive design from the Royal College of Art in London.