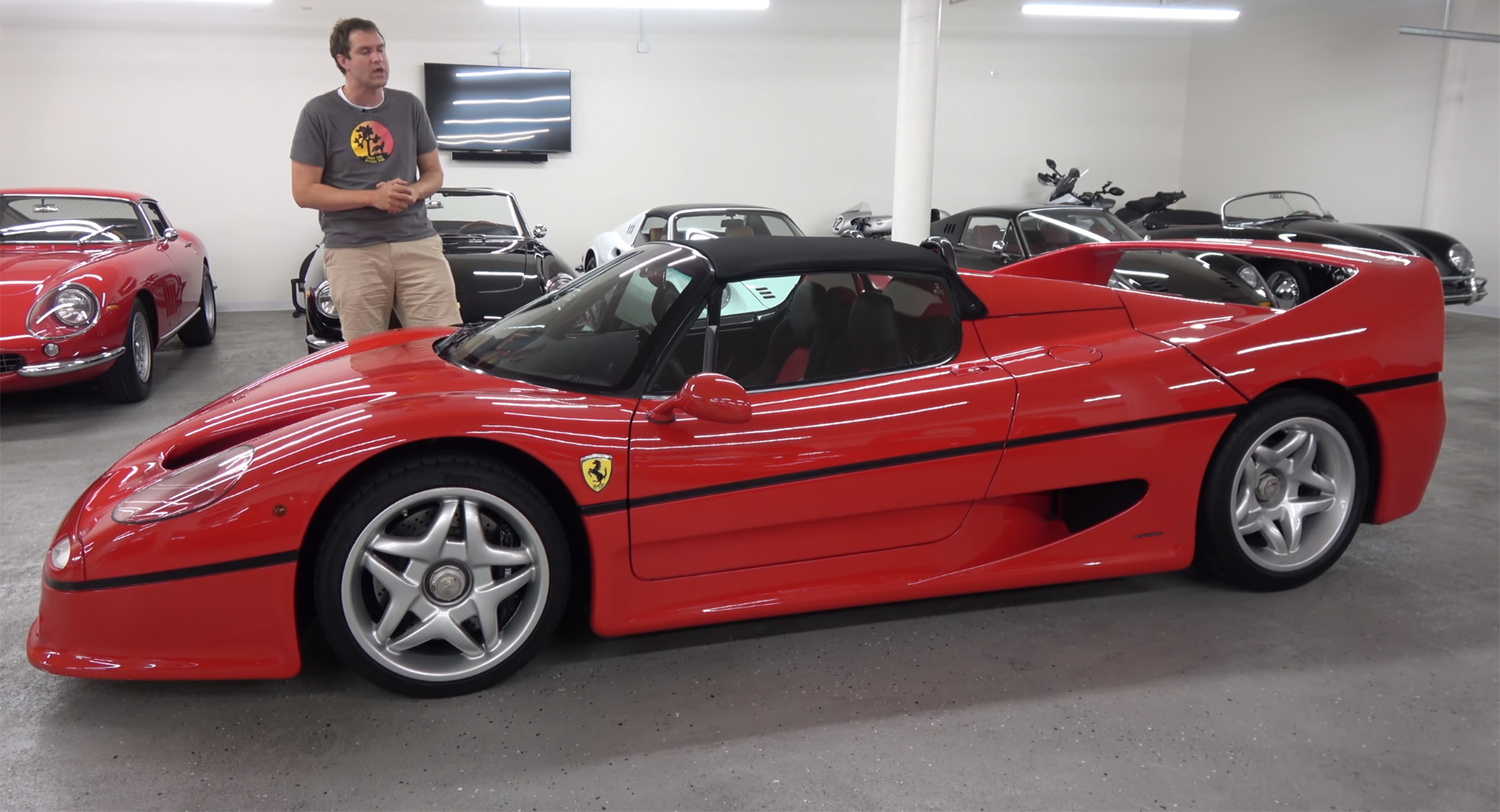 Ferrari has built dozens of road and racing cars throughout its long and illustrious history, and the F50 is one of the very finest, perfectly combining the company’s motorsport prowess with its unrivaled attention to detail and passion for street cars.

Perhaps the most remarkable aspect of the F50 is its engine. Whereas the F40 that came before it used a compact 2.9-liter twin-turbocharged V8, the F50 left the factory with a big, naturally aspirated V12.

When modified for use in the F50, the engine featured an intake manifold made from carbon fiber reinforced polymer, light-alloy aluminum heads and forged pistons, as well as forged titanium connecting rods and a forged steel crankshaft. All up, it was good for 512 hp at 8,000 rpm and 347 lb-ft (471 Nm) of torque at 6,500 rpm.

During a recent review of a particularly immaculate F50, Doug DeMuro had the opportunity to check out this engine in all of its beautiful detail. While he doesn’t talk about it as much as we would have liked, we are provided with an excellent look at the V12 in all of its glory.

As is usual for a review from DeMuro, he also talks about many of the lesser-known details of the F50 before taking it out for a quick trip on the road.