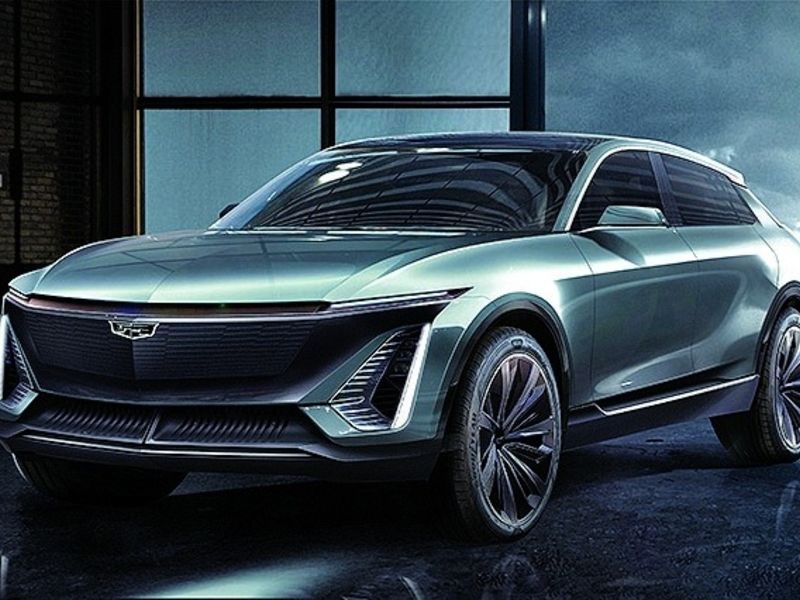 It’s no coincidence that the names of two upcoming Cadillacs, the Lyriq and Celestiq, end with the same two letters.

The brand plans to give all the vehicles in its pipeline names that end with “iq” as it shifts from internal-combustion engines to electric vehicles, Phil Dauchy, Cadillac’s head of global brand strategy, told GM Authority.

Dropping the “CT” (for sedans) and “XT” (for crossovers) names the brand adopted in 2014 “signals that Cadillac is bringing a different type of vehicle to market, one that works in concert with man, nature and machine,” Dauchy said last week.

Although the alphanumeric approach — meant to mimic the way German brands name their vehicles — had plenty of detractors, the new strategy may disappoint those hoping Cadillac would bring back historical names such as the Eldorado and Fleetwood, which we at Automotive News can confirm do not end in “iq.”

The Lyriq, which is scheduled to make a virtual debut Aug. 6 as the first fully electric Cadillac production vehicle, got its name from the fact that Cadillac is the most commonly mentioned brand in song lyrics, Dauchy explained.

The name Celestiq, meanwhile, was chosen more for the way it sounds. The Celestiq, expected to arrive in a few years, will be a hand-built full-size electric sedan. “Its size, presence and scale all connote the emotion associated with the name,” Dauchy said.