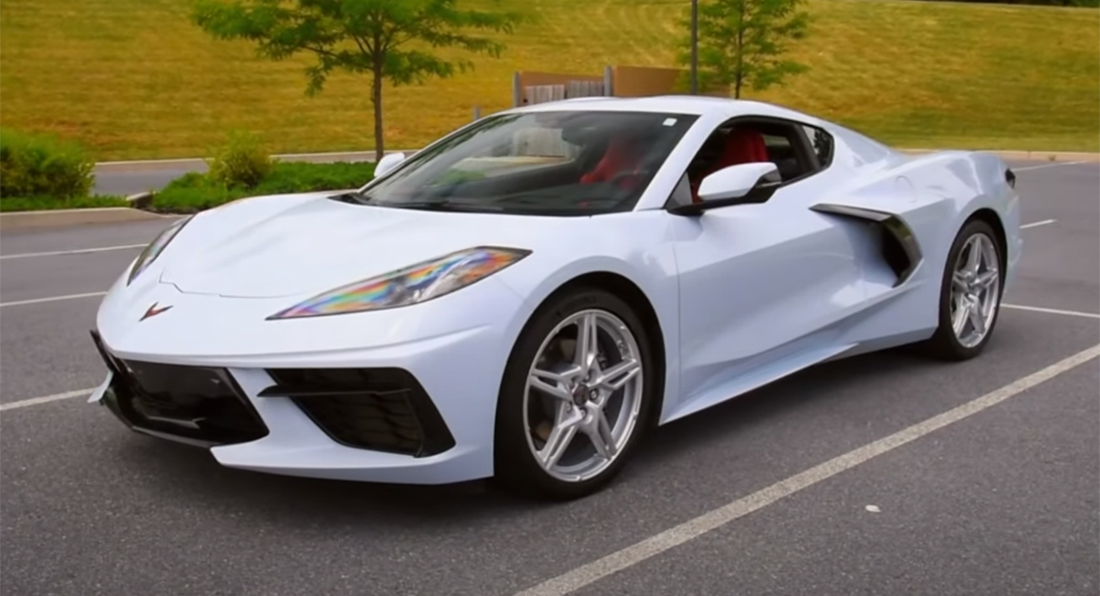 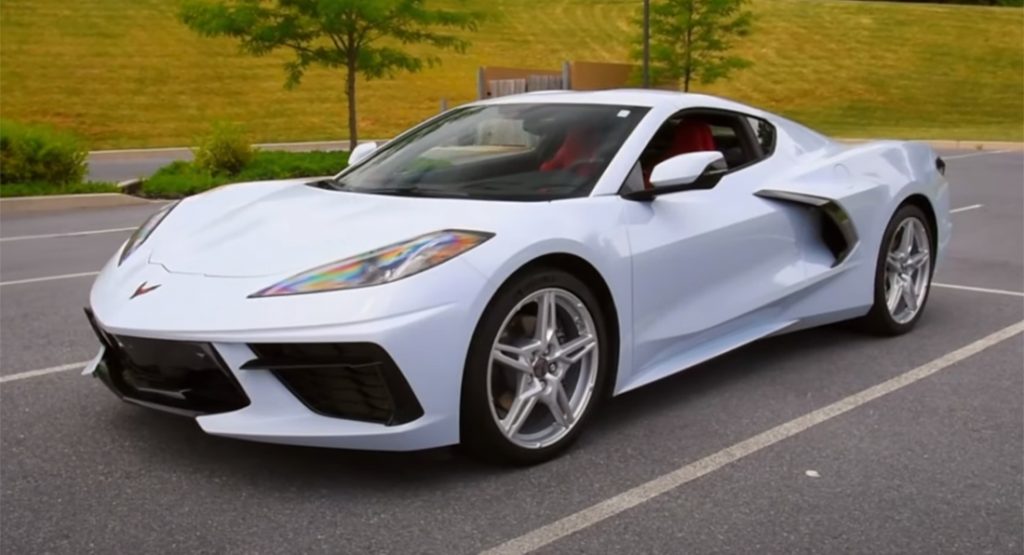 If you’re like us, you’ve probably already read and watched heaps of videos and reviews for the 2020 Chevrolet Corvette Stingray. This take on the C8 though is a little different.

For starters, it comes from the always-hilarious (but admittedly, not for everyone) RegularCars channel on YouTube that slowly developed a bit of a cult following thanks to the presenter’s tongue-in-cheek style. In addition, the C8 Corvette tested here is a customer-owned example and not a heavily optioned-out press car with all the available bells and whistles.

Sitting beneath the evocative bodywork of the latest-generation Corvette is a 6.2-liter naturally-aspirated V8 engine rated at 495 hp and 470 lb-ft (637 Nm) of torque with the available performance exhaust. Mated to this engine is an eight-speed dual-clutch Tremec transmission and while much was said about the lack of an available manual ‘box at the car’s launch 12 months ago, criticisms seem to have largely died down.

Watch Also: C8 Corvette And Shelby GT500 Race Each Other On The Track

The reviewer in this clip is suitably impressed with the C8, exclaiming that “the feeling of acceleration is that of the coffee finally doing its job” and “the handling is confident like village-raised children.” He later adds that “it’s a rocket launcher that can hurl itself forward like a cannonball from an undead pirate ship.” An interesting comparison but one we think we can understand.

Earlier this month, the 2021 Corvette was announced. It starts at $59,995 in Coupe form and $67,495 for the Convertible. Only a few minor alterations have been made to the car for the second model year, the most notable of which is the availability of the excellent Magnetic Selective Ride Control suspension as an option outside of the Z51 performance package.