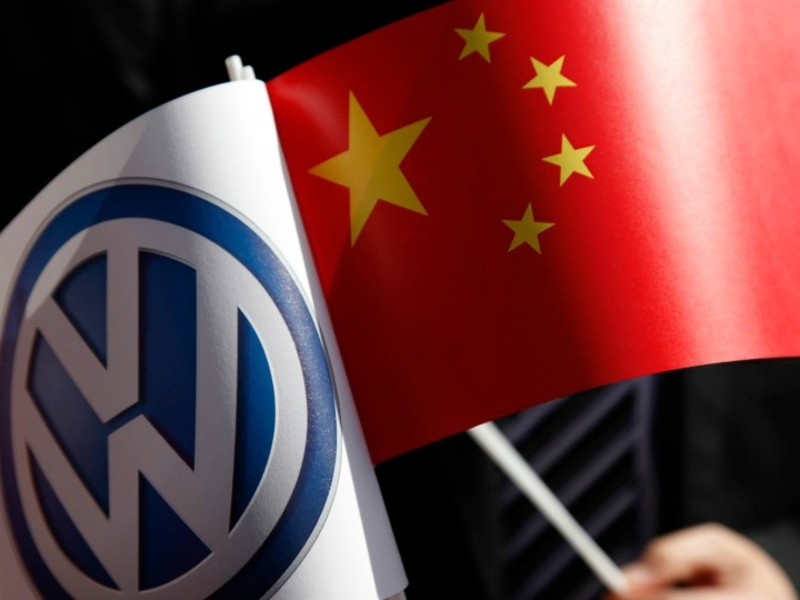 BEIJING — Volkswagen Group said on Friday it expects its China sales to fall a single-digit percent this year as new SUVs and premium models help it recover from a sales slide in the world’s biggest auto market.

The country’s overall auto sales, which include passenger cars and commercial vehicles, dropped 17 percent in the January-June period. The China Association of Automobile Manufacturers has forecast full-year sales to fall 10 percent to 20 percent.

VW China chief Stephan Woellenstein said the automaker’s sales in the second half this year will likely be level with same period last year, though a possible second wave of the novel coronavirus outbreak lends uncertainty.

The company expects the market’s sales of new energy vehicles, which include full-electric vehicles as well as plug-in hybrid and hydrogen fuel cell vehicles, will reach 1 million units this year, Woellenstein said at a briefing.

The company has local joint ventures with SAIC Motor, China FAW Group and Anhui Jianghuai Automobile Group, and is building plants based on its MEB platform which it has said enables the efficient production of various electric vehicle models.

Woellenstein said by 2025 VW plans to have 15 MEB-based electric models of different brands in China. It is building its own electric vehicle charging infrastructure in Chinese cities.

Should You Really Want A BMW M3 E46 In Your Life?
Alexa, was Jeep’s ad better?
Musk: Workers wanted new plant to be in Austin
NADA ought to think virtual for 2021 show now
Toyota’s hybrid strategy will spread