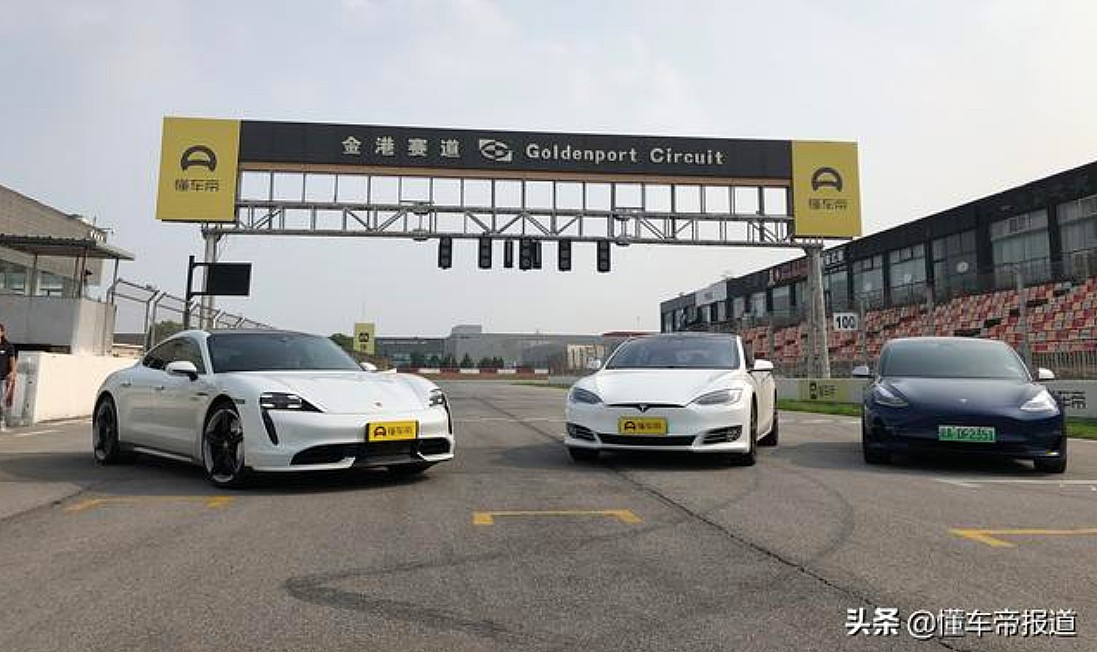 There’s no denying that the Porsche Taycan Turbo is an incredible electric car on the track. Refined on the cruel turns of the Nurburgring, the Taycan embodies Porsche’s racing pedigree in an all electric package. This is why it was quite surprising to see such a vehicle bow down to a far more affordable and understated adversary: the Tesla Model 3 Performance.

The Taycan Turbo is one of the most expensive electric cars in China. Commanding a price of RMB 1,498,000 (around USD 214,238) in the local market, the Taycan Turbo is over three times more expensive than the Model 3 Performance, which is priced at RMB 419,800 (around USD 60,038). It should be noted that the Model 3 Performance is still quite pricey in China, seeing as it is not yet being locally produced at Gigafactory Shanghai.

As noted by the motoring site, the Porsche Taycan Turbo actually performed really well during its test. Professional drivers who tested the vehicle over the 24 hour period praised the electric sedan for its driving dynamics, which showcases the best that Porsche has to offer. That being said, the Taycan did bow to the Model S Performance in the drag race, as it finished the quarter mile run in 10.99 seconds, just behind the Model S Performance, which completed the race in 10.56 seconds.

The Taycan Turbo also did well on its battery endurance test, running 452 km in one charge and impressively close to its NEDC rating of 462 km. In contrast, Tesla’s flagship sedan was able to run 505 km before it ran out of battery, 145 km less than its NEDC rating of 650 km.

For the Porsche Taycan Turbo’s track test, the Dongchedi team brought the vehicle to its closed circuit for a hot lap time attack test. But this time around, the Taycan Turbo had an additional competitor: the Tesla Model 3 Performance with Track Package. The Taycan Turbo showed its racing pedigree in the test, decimating the Model S Performance’s track time of 1:19:26 with its impressive 1:15:97 run.

However, the German made electric car’s win was short lived, as the much more affordable Model 3 was able to complete its hot lap in 1:15:78. Granted, the gap between the time attack results of the Porsche Taycan Turbo and the Model 3 Performance was very slim. Despite this, it is difficult not to be impressed by Tesla’s most affordable performance branded car.

There are very few cars out there in the Model 3 Performance’s price range that could give the Taycan Turbo some competition, after all, and there are even fewer that can actually humble the proud German made EV in an area that it’s designed to dominate. With such results, it would not be surprising if the Model 3 Performance becomes the vehicle of choice for the country’s mainstream racing enthusiasts, seeing as it offers performance that can compete with a Porsche on the track — at a fraction of the price.