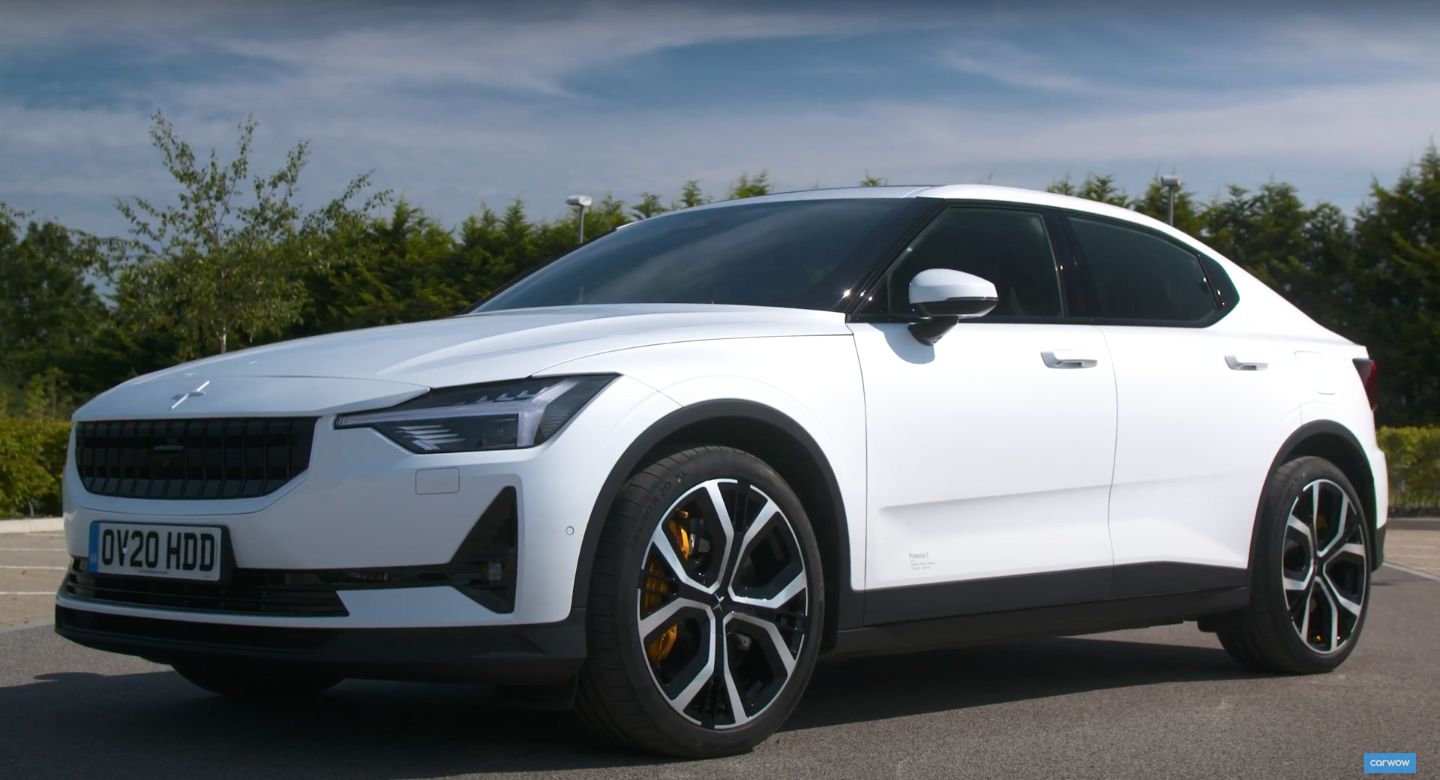 Ever since its unveiling at the 2019 Geneva Motor Show, the Polestar 2 was presented as the Tesla Model 3 rival and now the time has come for us to learn if that’s really the case.

Reviews of the Polestar 2 have started to appear online, with Carwow being the latest to assess the EV in a very detailed video. Based on the CMA platform shared with the Volvo XC40 and other models, the Polestar 2 is powered by a 78 kWh battery pack which powers two electric motors producing a combined 300 kW (408 PS or 402 HP) and 487 lb-ft (660 Nm) of torque.

According to Polestar, the EV covers approximately 275 miles (443) on a single charge on the EPA cycle. Does that happen in real life? As always, that depends a lot on the driving style, but in this case the Polestar 2 was only good for 222 miles (357 km).

Watch Also: Is The Polestar 2 The Tesla Rival The World Needs?

The good thing is the 0-60 mph (0-96 km/h) acceleration proves to be better than the 4.7 seconds advertised by the automaker, with the reviewer timing it in 4.1 seconds. That’s not as quick as the quickest Model 3, but it’s better than the Model 3 Long Range.

There’s plenty of other good stuff about the Polestar 2 as well, including the interior design and build quality which are better than the Tesla Model 3. Furthermore, the reviewer says the Android interface is the best infotainment system in any car.

There are obviously some downsides about the Polestar 2, and the video points them out quite clearly. One of the most surprising is that the Polestar 2 is 300 kg (661 lbs) heavier than the Tesla Model 3. As you can imagine, this has an impact on the driving experience, making it not quite as fun to drive as the Tesla.