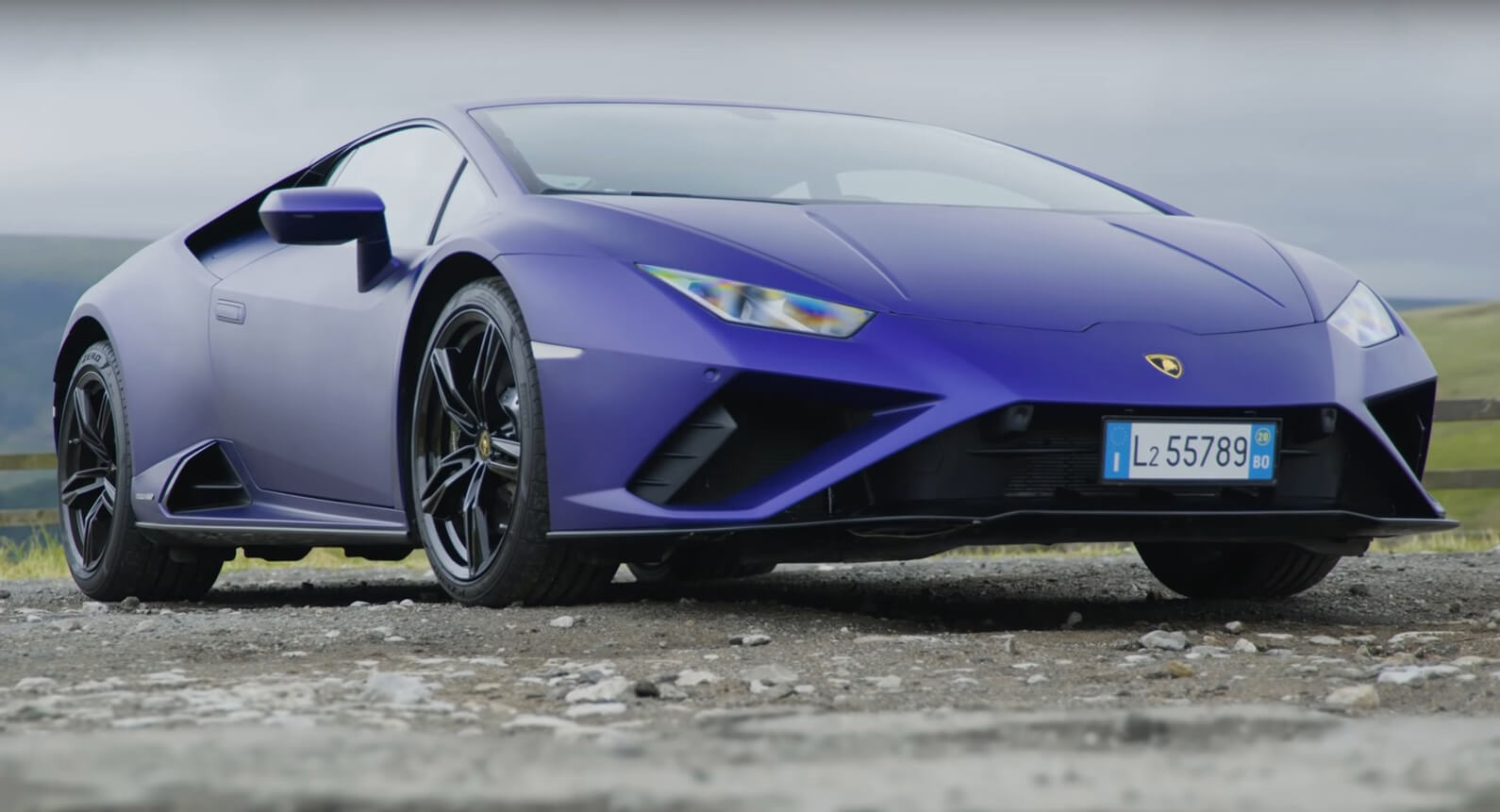 Older supercars used to be crazy, as in the chase of making them as fast as possible, automakers often overlooked certain aspects. More importantly though, they were scary, and you cannot find that in a modern-day blue-blooded exotic – or can you? Enter the new Lamborghini Huracan EVO RWD.

Unlike its standard siblings, which are bit more powerful, it is rear- instead of all-wheel drive. This means that you will have to treat the controls gently, unless you want to ruin that pretty design and perhaps jeopardize your life. It’s the lack of a four-wheel drive system that makes it truly great and perhaps one of the last of its kind with such a layout that also includes a naturally aspirated V10 placed in the middle.

The Anima selector offers three driving modes named Strada, Sport and Corsa. In the first, the adaptive suspension becomes soft, the steering is light and the gear changes less aggressive, but who wants anything soft in a supercar, right? That’s where the Sport comes in to sharpen up everything and transmit every vibration to your lower back, while Corsa is mostly for professional drivers, as it turns the Huracan EVO RWD into an even more unforgiving machine.

The sharp exterior design is carried over inside, where drivers will feel like fighter jet pilots. Sure, you have a couple of USB ports, smartphone integration and other modern gizmos, but deep down, the model remains a true Lambo that pays tribute to some of its most iconic predecessors by being just as crazy.

The question is, could you (safely) live with it as a daily driver? That’s what Rory Reid wanted to find out in his video review of the supercar, so head on down to see what he has to say about it.