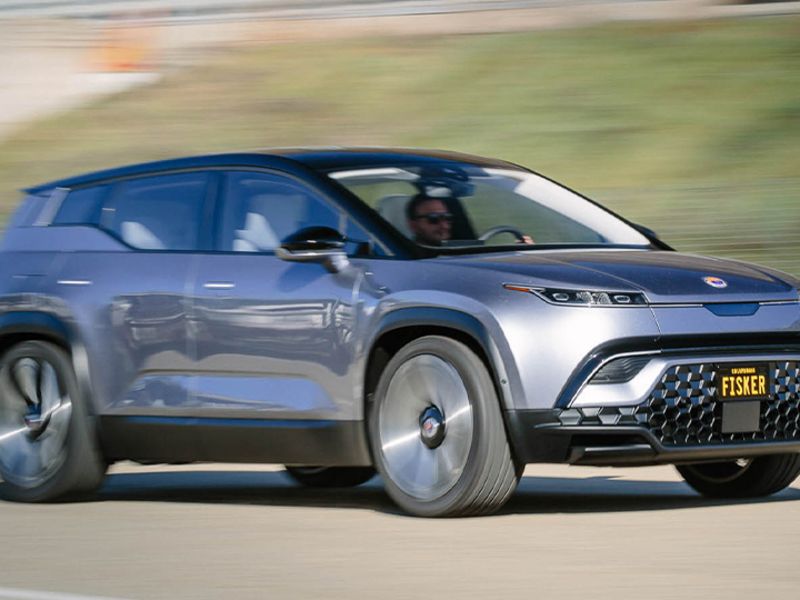 Electric car maker Fisker will go public through a merger with a blank check company backed by private equity firm Apollo Global Management at a valuation of $2.9 billion, the companies said on Monday.

The deal will provide Fisker with $1 billion in gross proceeds, including $500 million of funds from existing and new investors such as AllianceBernstein and BlackRock.

The proceeds will be used to bring the company’s first product, the Fisker Ocean, to production in 2022.

Henrik Fisker, a former Aston Martin and BMW designer, launched the Los Angeles-based company in 2016 and plans to begin selling the Fisker Ocean luxury electric SUV at a starting price of $37,500.

“Prototype vehicles are expected to start durability testing by the end of this year,” Fisker said in a statement.

His previous automotive venture, Fisker Automotive, filed for bankruptcy in 2013 after burning through $1.4 billion in private investments and taxpayer-funded loans. That company was acquired the following year by Chinese auto-parts maker Wanxiang Group and renamed Karma Automotive.

A special purpose acquisition company (SPAC) uses proceeds from its IPO, together with borrowed funds, to acquire a company, typically within two years.

SPACs have been behind some of the most high-profile public listings of the last 12 months, including peer Nikola, which went public last month, as investors place bets on which startup will be the next Tesla.

Bloomberg contributed to this report