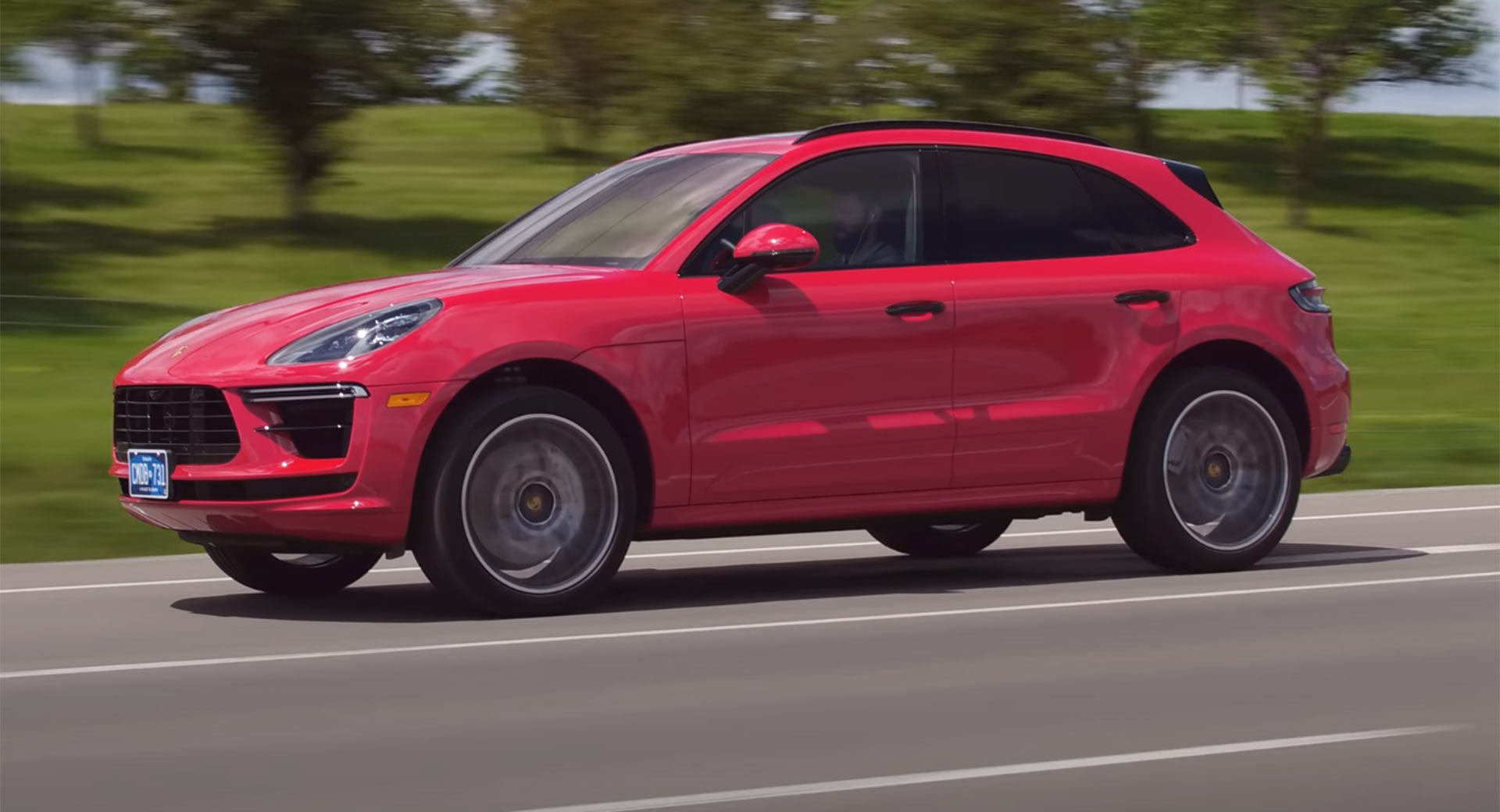 Performance-focused SUVs are so common nowadays that it has become difficult for carmakers to launch models that stand out from the pack. However, with the Macan Turbo, we think Porsche has done just that.

First up are the looks. Whereas many of the SUVs which the Macan Turbo competes against are dominated by sharp angles and angular edges with bloated bumpers and swollen grilles, the design of the range-topping Macan is more restrained. In fact, it doesn’t look much different than a standard Macan, making it a bit of a sleeper.

Watch Also: 2020 Porsche Macan Turbo – Is It Worth The Premium Over Lesser Variants?

Then there’s the performance which, as The Straight Pipes recently discovered, is pretty special as they comment the SUV handles just like a Porsche should. The reviewers add that it is one of the best-handling SUVs on the market and regardless of what driving mode you’re in, this thing absolutely loves corners. The steering is also said to be excellent, just as you would expect from a Porsche.