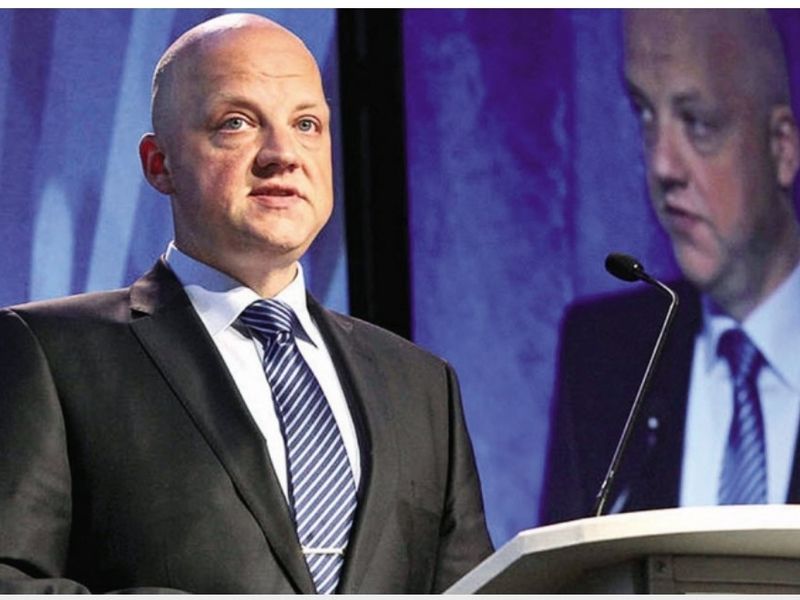 DETROIT — Oliver Schmidt, the former Volkswagen engineer who was sentenced to seven years in federal prison for his role in covering up Volkswagen’s diesel emissions scandal, could be extradited to his native Germany up to two years early to face charges there, the Detroit News reported Friday.

Schmidt, 51, who’s been in prison since his arrest at Miami-Dade County Airport in January 2017 while returning from a Christmas holiday in Florida, filed a request two years ago to finish his sentence in Germany, the newspaper reported.

Citing a notice filed in U.S. District Court in Detroit, the newspaper said a federal magistrate could approve the request next week.

Schmidt has been serving his sentence at a federal penitentiary in Milan, Mich., west of Detroit.

The newspaper said Schmidt’s potential transfer to Germany is part of the Justice Department’s International Prisoner Transfer unit, which oversees the transfer of prisoners between countries, and that under terms of a treaty, Germany would assume responsibility to carry out the rest of Schmidt’s sentence under German law. Schmidt’s request was not unexpected.

Schmidt, the former general manager of Volkswagen’s U.S. Environment and Engineering Office in suburban Detroit, spearheaded VW’s efforts to hide the truth about its diesel emissions cheating from U.S. regulators. In addition to his extended prison sentence, he was fined $400,000 when he was sentenced in Dec. 2017.

Before the scandal, Schmidt was a rising star VW executive and was a featured speaker at the 2013 CAR Management Briefing Seminars in Traverse City, Mich.