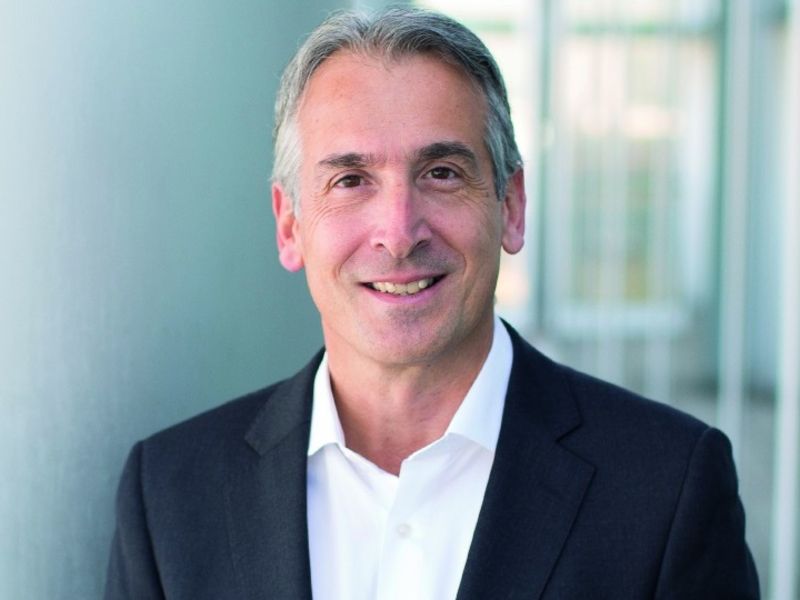 Europe’s car market is performing better than expected as the region emerges from lockdowns imposed to prevent the spread of the coronavirus, Kia Europe Chief Operating Officer Emilio Herrera said.

June was the first full month in which car buyers were able to return to showrooms across Europe and the results gave automakers hope for the future, Herrera said.

“The recovery is much better than expected,” the executive told viewers of the online Automotive News Europe Congress Conversations panel. “Within the given circumstances it might not be such a bad year as we were thinking when the whole thing started.”

June sales results varied widely from country to country. Sales in France improve 1 percent as incentives drew customers into showrooms, while sales in Germany and the UK fell 32 percent and 35 percent, respectively.

Government supplied figures in Germany show Kia’s sales dropped 26 percent in June against a 32 percent dip for the total market. “In times of crisis, we do slightly better because we’re more a rational brand,” Herrera said, referring to the brand’s competitive pricing and its seven-year, 150,000-mile warranty.

Herrera said part of the sales rise was due to accumulated demand as customers were unable to replace cars due to lockdown restrictions, but he forecast a return to normality in July, helped by government incentives. The UK is the only major European market not to offer a stimulus package to boost vehicle sales.

European automakers association ACEA in June forecast that car sales in the EU, plus the UK, will fall by 25 percent to 9.6 million this year.

That would be the lowest number of cars sold in the EU since 2013 after Europe emerged from the 2008-09 financial crisis.

LMC Automotive forecasts that sales in Western Europe will fall by 26 percent to 10.6 million.

Swap a Picasso for a Polestar — but only for a limited time
Is The Arteon R The Closest Thing Volkswagen Has To A Grand Tourer?
2022 Honda Civic Hatchback Teased Shadily, Reveals Sleeker Form
Apple hires former BMW executive for its rebooted car project
What’s the Best 2021 Toyota Highlander Trim? Here’s Our Guide