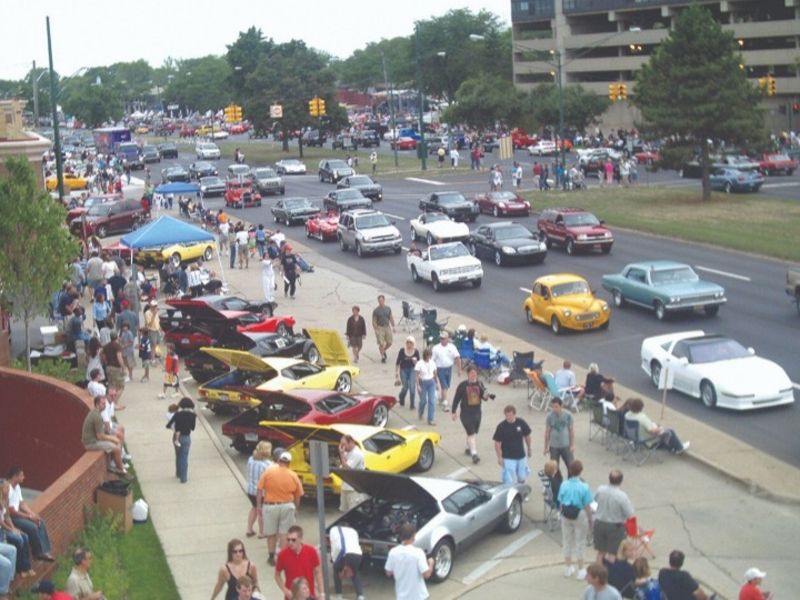 The Woodward Dream Cruise, a massive celebration of car culture that fills the main drag of Detroit’s suburbs every August, has been canceled this year.

But that decision is unlikely to deter many of the hot-rodders and muscle car owners from showing up and clogging the eight lanes of Woodward Avenue throughout the summer, especially after months of keeping their cars parked in the garage during government stay-at-home orders. Some are even looking forward to a less-structured event.

“Oh darn no city events or corporate booths,” one commenter wrote on the Dream Cruise Facebook page. “Guess we can get back to what this cruise is really about. Cars and cruising!”

Added another commenter: “I’m sorry board of the Woodward cruise, you aren’t in charge. The thousands of gearheads and car enthusiasts are. We will still be out in August celebrating!!!”

Six of the nine municipalities along the 16-mile route passed resolutions or wrote letters asking for the Aug. 15 cruise, billed as the world’s largest one-day car event, to be canceled.

“Our concern is the public who wants to come out and watch the cruisers who cruise,” Michael Lary, director of special events for the city of Ferndale and president of Woodward Dream Cruise Inc., told the Detroit Free Press. “We’re concerned about social distancing and being considerate enough to wear face masks.”