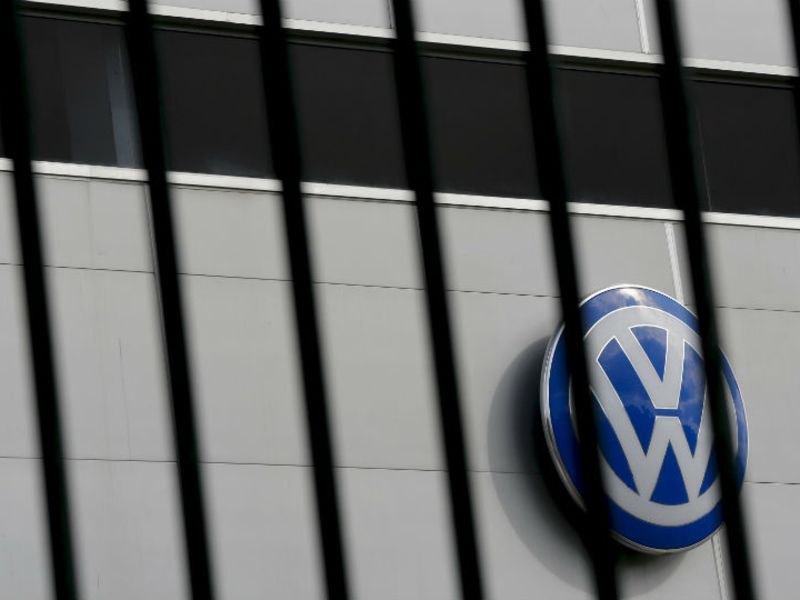 FRANKFURT — Volkswagen said it has fulfilled its obligations under a civil settlement over its diesel emissions scandal reached three years ago with the U.S. Department of Justice.

Larry Thompson, the former U.S. deputy attorney general appointed by the department to monitor VW, has concluded in his third and final report that the automaker has met the settlement terms it agreed with the DoJ and California Attorney General, VW said in a news release on Monday.

“The report did not find any new violations and states that Volkswagen has met its obligations under the Third Partial Consent Decrees with the United States Department of Justice and California Attorney General,” VW said.

The findings, which can be downloaded from a VW website, put the company on track to exit the monitoring around the middle of September.

The diesel emissions scandal has cost VW about 31 billion euros ($35 billion) in settlement costs since 2015.

Thompson serves as an independent compliance auditor and as a monitor to cover civil and criminal aspects of the settlement reached with the DoJ in Washington in January 2017.

Both roles are largely similar in terms of tasks, including overseeing an improvement in compliance, bolstering VW’s whistleblower system and reforming the automaker’s corporate culture.

The monitor report has a more expansive remit because Thompson was allowed to examine any VW subsidiary worldwide.

Thompson’s monitoring role is expected to end around Sept. 14. His team will then quit premises VW made available to them. This would effectively end the U.S. government’s involvement in Volkswagen, but many other legal cases related to the diesel scandal around the world including Europe remain to be settled.