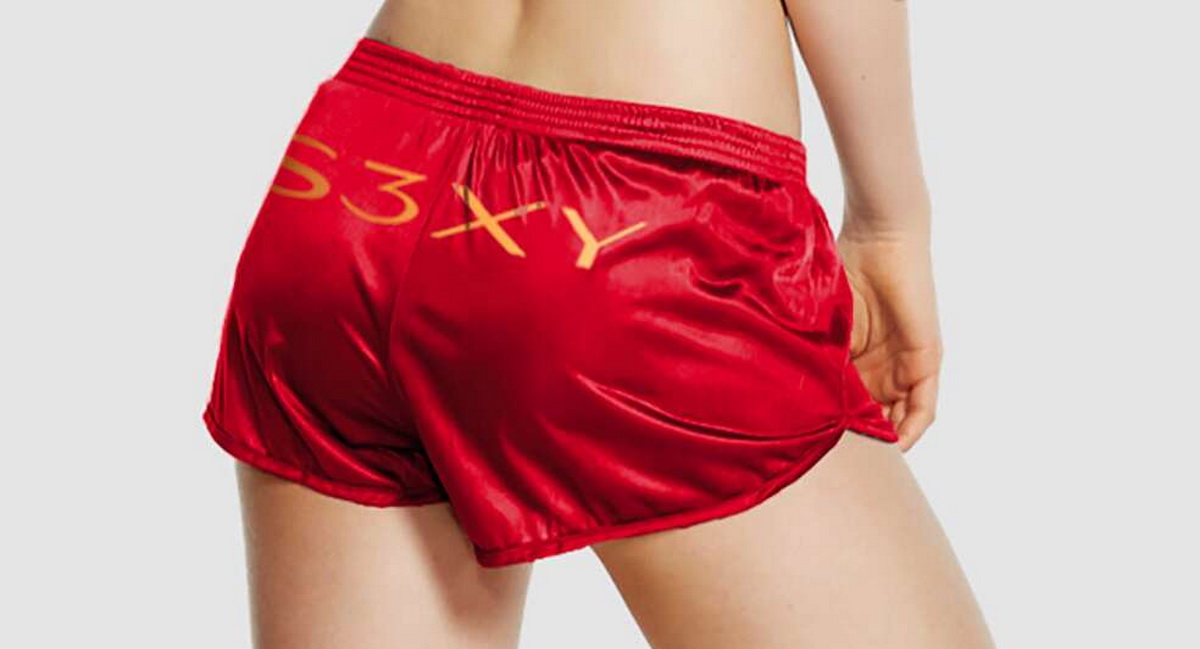 After becoming the world’s most valuable carmaker, Tesla and its CEO Elon Musk decided to make fun of the company’s short-sellers by offering red satin shorts on their merchandise store.

The announcement came from Elon Musk himself on Twitter, who has repeatedly expressed his dismay against investors betting against Tesla stock prices. Tesla’s stock has been surging towards one more record, with last Thursday’s closing price sitting at $1,208.66.

According to the company’s website, the red satin “Short Shorts” is priced at $69.420, with the last three digits referencing both Musk’s plan to take Tesla private for $420 per share back in 2018 and the code word for marijuana.

That 2018 tweet led to a lawsuit from the U.S. Securities and Exchange Commission, costing Elon Musk his position as Tesla’s Chairman.

The red satin shorts spell “S3XY” in gold across the back, as a nod to the carmaker’s model range, and feature a smaller Tesla badge on the front. “Run like the wind or entertain like Liberace with our red satin and gold trim design”, the product description reads on Tesla’s website.

Tesla managed to deliver 90,650 cars in the second quarter of the year, beating estimates and despite the COVID-19 pandemic. Deliveries for the crucial Tesla Model Y have started earlier this year while the carmaker is currently building a new Gigafactory in Berlin, Germany.

Analysts now expect Tesla to announce its fourth consecutive quarter of profit, a first in the company’s history, later this month. 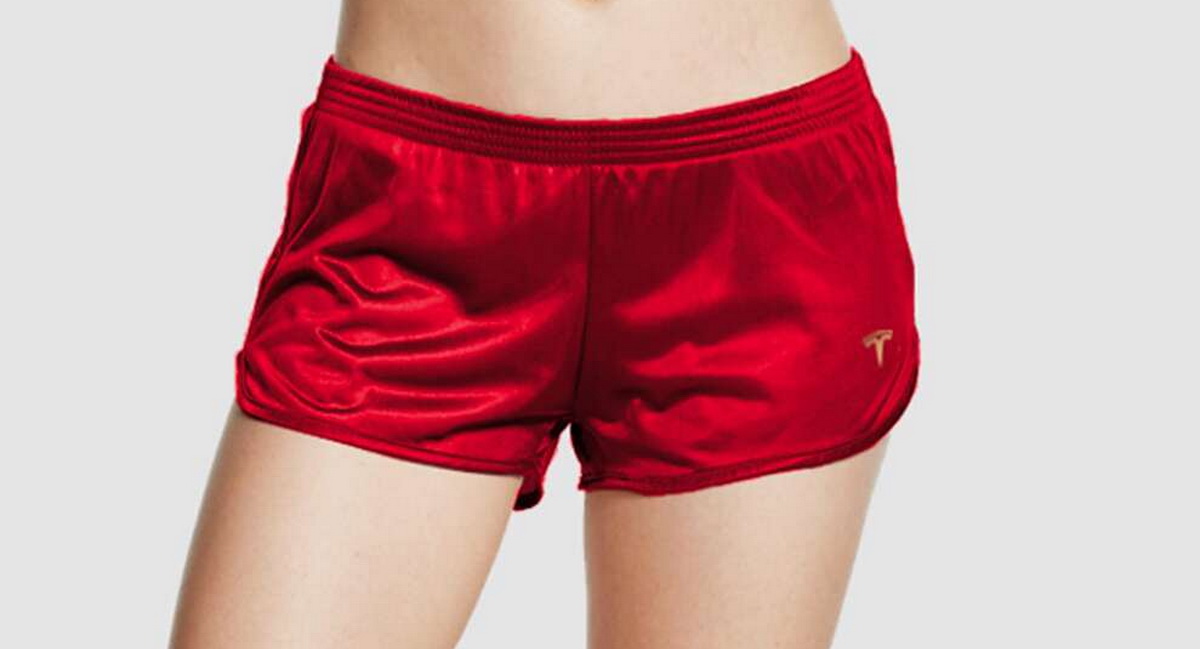 With added options, GX helps Buick upsell buyers
Hyundai creates Ioniq EV brand: Crossover, sedan, and SUV all coming by 2024
Million-miler keeps trucking
Covering A C8 Corvette With Stickers Is Not The Best Of Ideas
2020 Porsche Taycan 4S Tested, And There’s Nothing Entry-Level About It