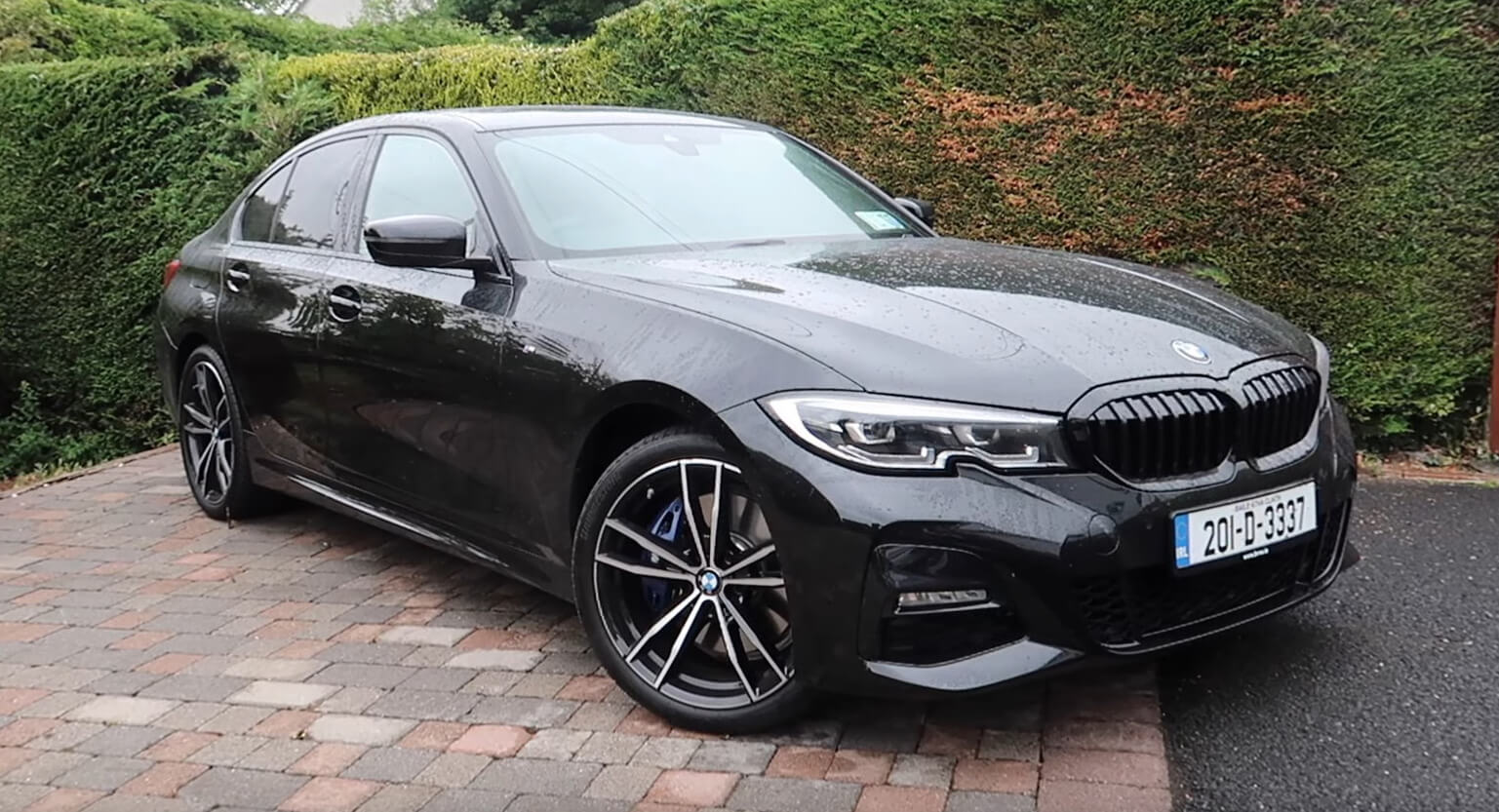 Two months ago, BMW started accepting orders for the 330e and 330e xDrive models – aka the plug-in hybrid 3-Series with rear- and all-wheel drive, respectively.

Power comes from a 2.0-liter turbocharged four-cylinder gasoline engine that pumps out 181 HP and an electric motor that delivers an extra 107 HP. The combined output is 288 HP and 310 lb-ft (420 Nm) of torque with XtraBoost enabled, channeled, depending on the spec, to the rear or xDrive AWD system via an eight-speed automatic transmission.

Watch Also: 2020 BMW 3-Series Is A Jack Of Most Trades, Master Of Plenty

Compared to the regular 3-Series, the plug-in hybrid has a smaller boot that will further eat into the capacity should you decide to carry the charging cables. It also features a specific menu and smart sat-nav system that can save fuel by deciding according to the planned route when to run on gas and when on electricity, but everything else is standard 3-Series.

This means decent head- and legroom at the back, very comfortable front seats, a lot of tech and safety amenities and a lively driving experience, even with the added weight of the powertrain.

So, should you perhaps consider the 330e instead of other models? That’s for you to decide, though the following video review, which was shot in Ireland, could help you make up your mind.