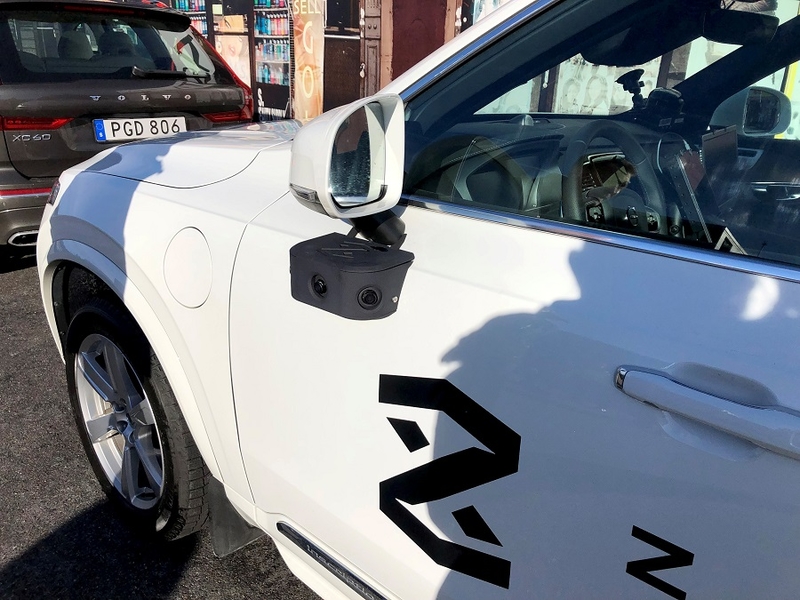 Under the agreement, Volvo will set up a new wholly owned company to take over Zenuity’s current development and commercialization of unsupervised autonomous driving software.

As part of the agreement, Zenuity’s operations and people based in Gothenburg, Sweden, and Shanghai, China, have been transferred to the new stand-alone company, Volvo said.

Veoneer will integrate and operate the current Zenuity business focused on development and commercialization of advanced driver assistance system (ADAS) software. The supplier received IP licenses and added about 200 software engineers, located in Germany, the U.S. and Sweden, Veoneer said.

Veoneer expects to achieve annual savings of about $30 million to $40 million as a result of the split. As part of the transaction, Veoneer receives about $15 million in cash.

Volvo and Veoneer first announced their plans to split up Zenuity in April.

Financial analysts Morgan Stanley said that expectations for the launch of fully autonomous driving were pushed back significantly last year, therefore it was not surprised that Veoneer will now focus just on ADAS solutions that help the driver without taking full control of the car.