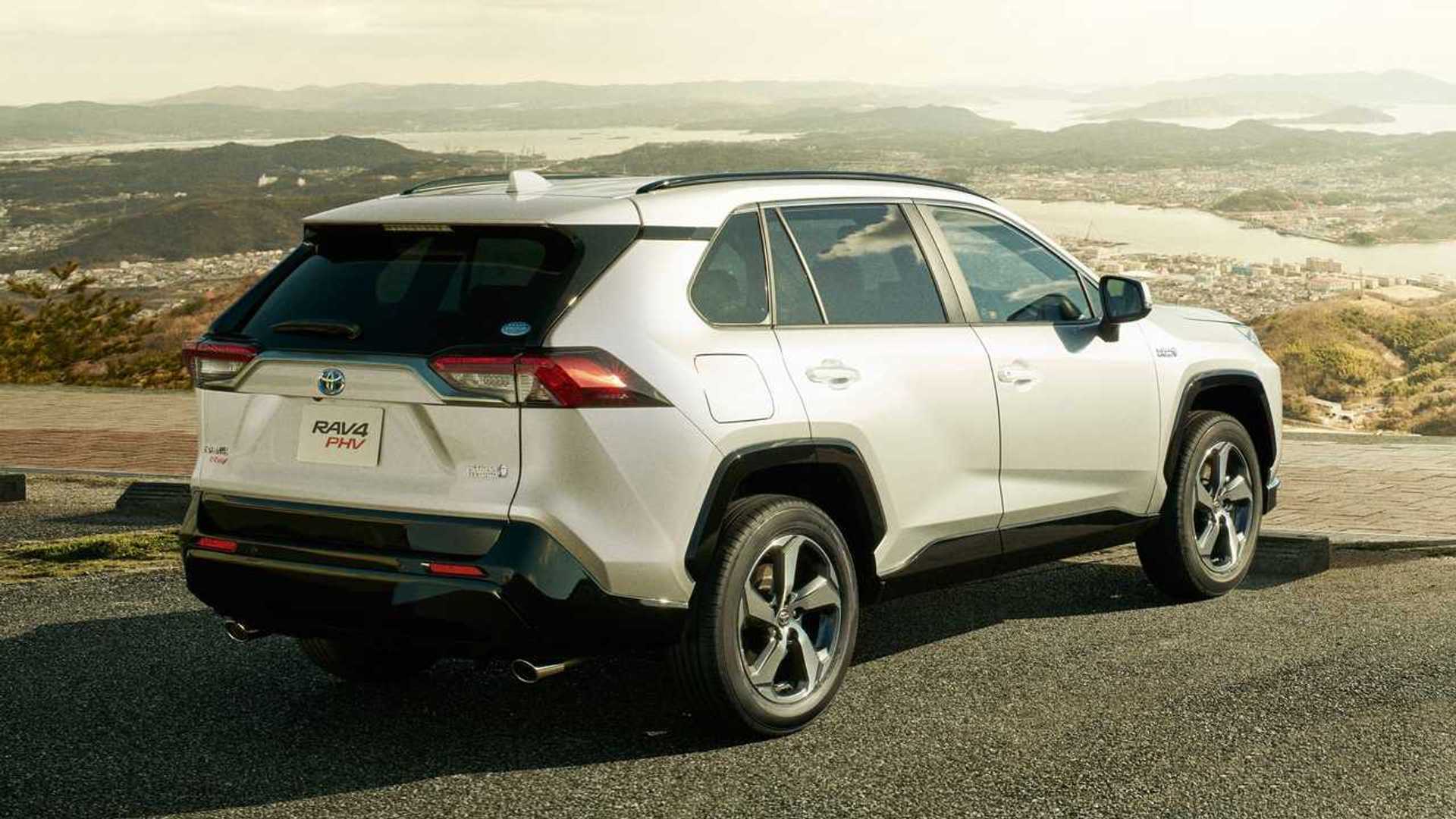 The market introduction of the all-new Toyota RAV4 Prime plug-in hybrid looks shakier and more questionable every day and now the U.S. is mentioned as well and we’re very disappointed.

The first warning sign was a low sales target for Japan (300 units per month / 3,600 per year) and then the bad news emerged – Toyota suspended RAV4 Prime orders three weeks after launch, as demand exceeded manufacturing capacity (reportedly related to batteries). 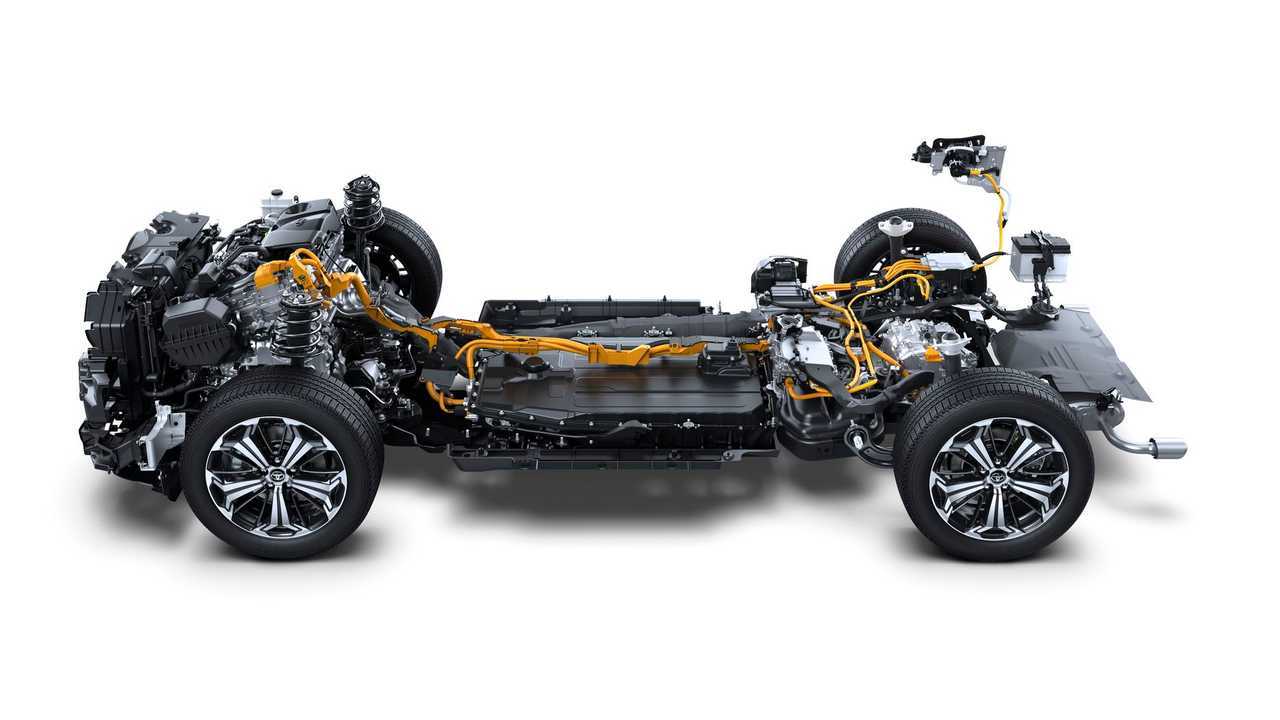 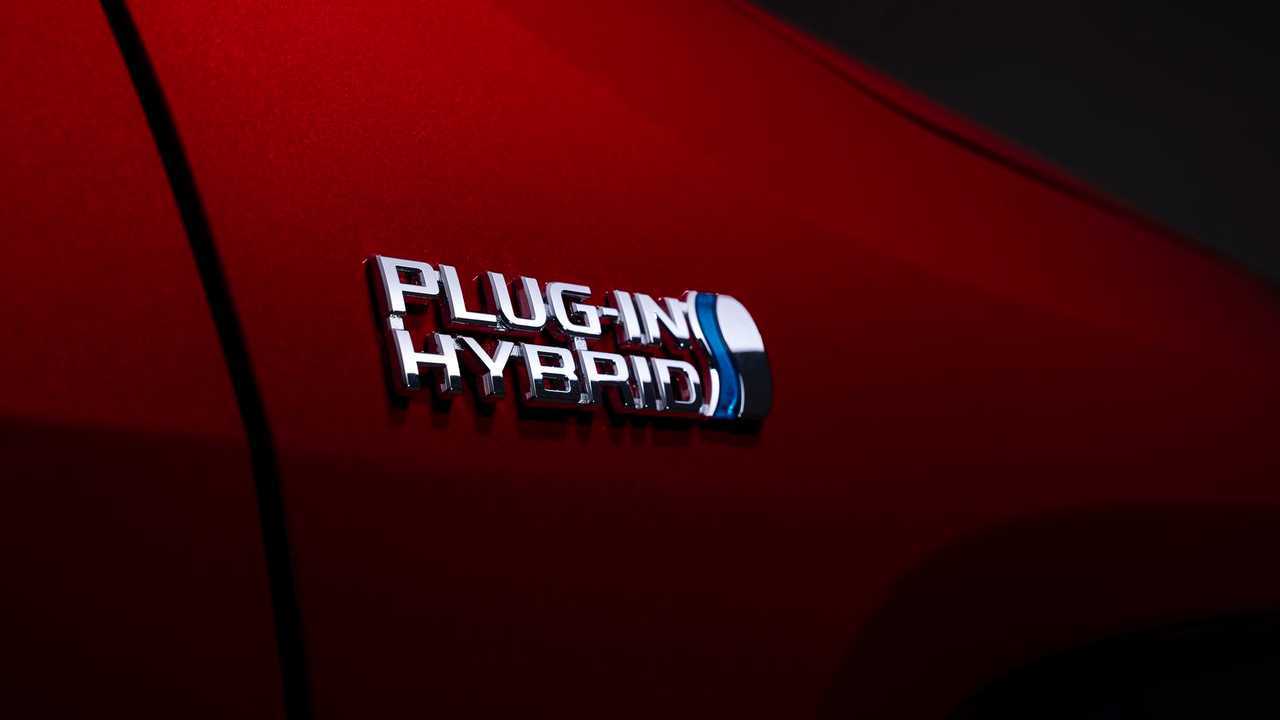 According to the latest news, RAV4 Prime supplies will be highly limited also in the U.S. TorqueNews reports that the car will be offered only in ZEV states, which sounds like a compliance offering.

“It is speculated that only 5,000 of the 2021 Toyota RAV4 Prime will be built and distributed to dealerships by the end of the year.

The number was later confirmed by a Toyota spokesperson to Electrek. Only 5,000 Toyota RAV4 Prime to be sold due to battery constraints. We are afraid now that Europe will not get even a few thousand.

“Due to unforeseen supply chain constraints, we have revised our production plan downward for calendar year 2020. We expect to reach previously planned production levels by early 2021.

It’s hard to not feel disappointed as the plug-in market, both in Japan and the U.S., really needs decent plug-in hybrids and we found one in the RAV4 Prime, but it turned out to be mostly unavailable for willing customers.

Even at 20,000 (if that was the initial plan) Toyota would be targeting just several percent of the RAV4 volume. It is a pity that even a basic goal cannot be achieved. 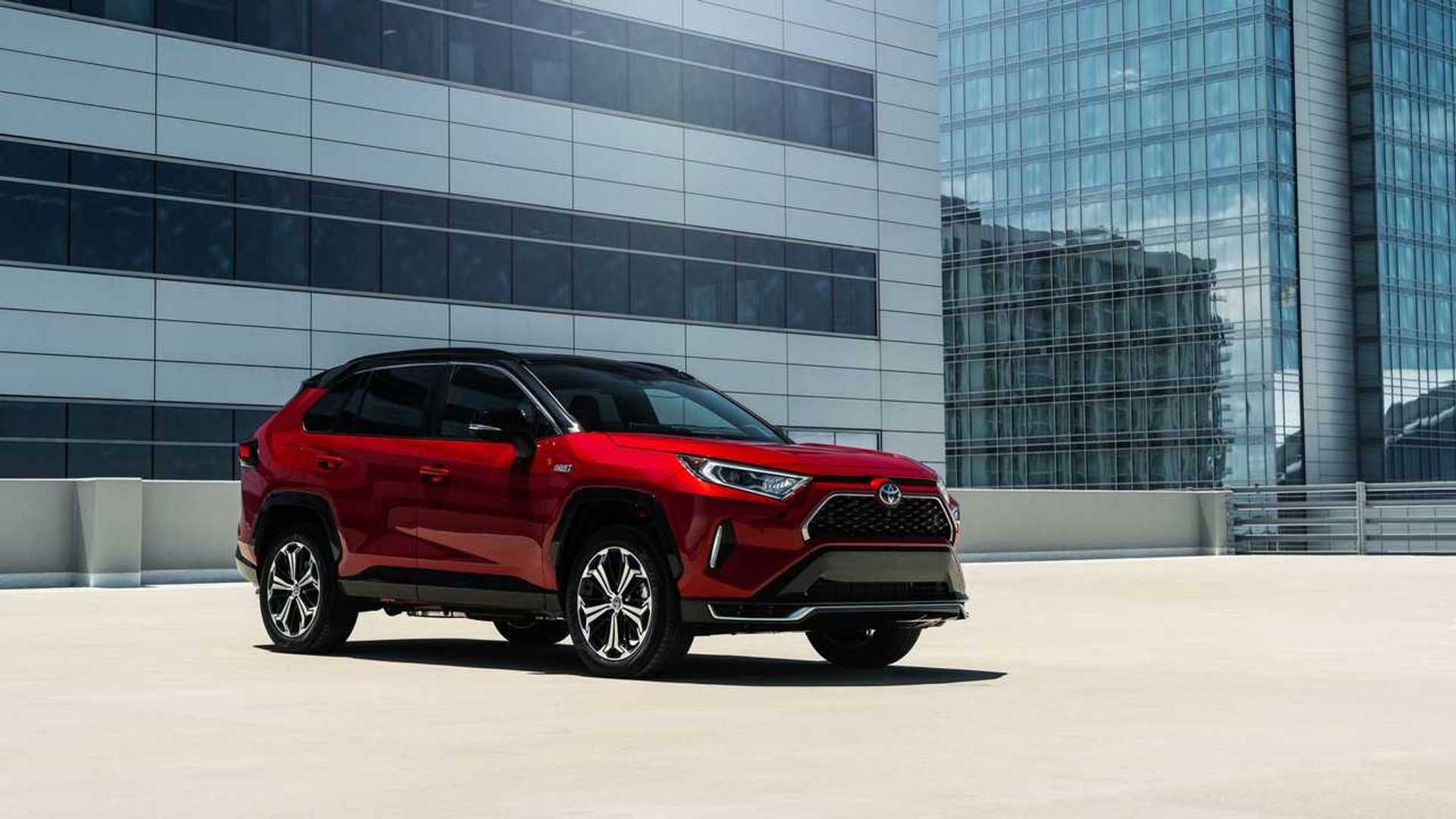 We have no idea what caused the battery constraints. The RAV4 Prime is equipped with a 18.1 kWh battery pack (according to Japanese specs).

Customers interested in the RAV4 Prime, who are now wondering about what to buy this year, might switch to the Ford Escape PHEV, but is Ford ready for “Prime” time?

2020 Porsche 718 Cayman GT4 Is Excellent But Needs Shorter Gearing
Ram's next hurdle: Holding on to quality
Audi may bring its rear-wheel drive R8 to the US as a 2021 model
Skoda CEO Maier to step down in latest VW Group executive shuffle
Here’s Why The Audi RS Q8 Deserves The Title Of A Super SUV