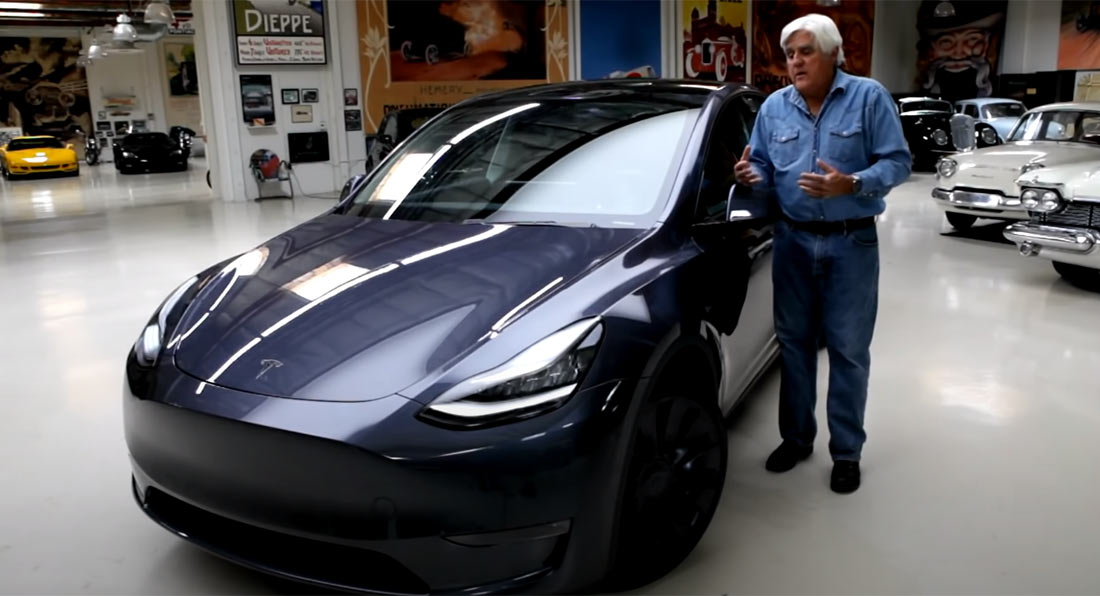 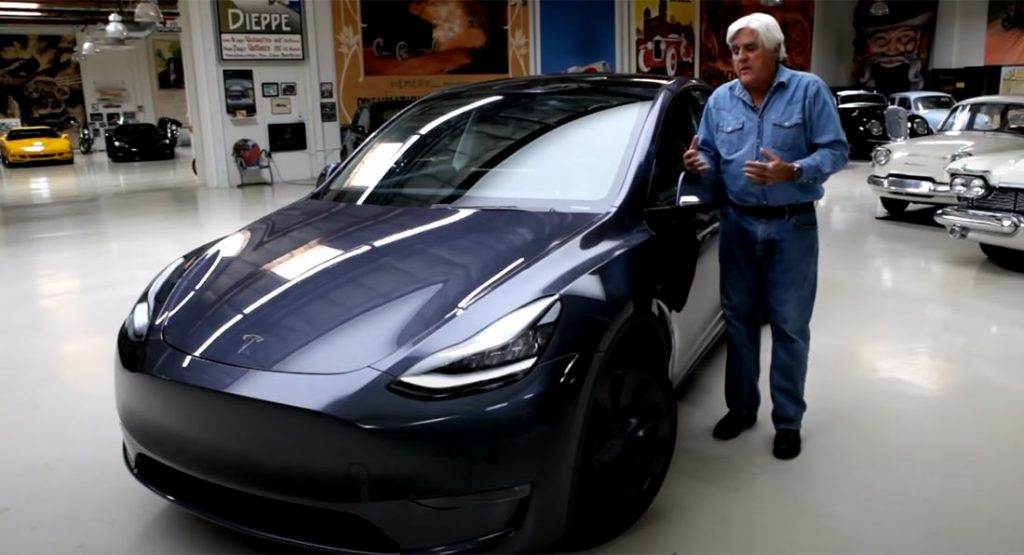 Not long after Jay Leno joined with Elon Musk to test out the Tesla Cybertruck, the TV host and car collector had the opportunity to check out the latest Tesla of the moment: the range-topping Model Y Performance.

Unlike the vast majority of Jay Leno’s reviews where he is joined by a representative from the maker of the car he is checking out, this time he is left to his own devices to explore every part of the all-electric SUV.

While Leno has a massive collection of ICE-powered vehicles, he is not one of those traditional car enthusiasts that are vehemently opposed to electric vehicles. In fact, he owns a Tesla Model S and thinks people can like ICE and EVs, just like one can enjoy reading e-books on an iPad and actual books.

Watch Also: Check Out How Fast The Tesla Model Y Performance Does The 0-60 mph And 1/4 Mile

As this is the flagship Tesla Model Y Performance, it is very quick. As a matter of fact, the dual electric motors combine to produce approximately 450 hp, enough to launch the SUV to 62 mph (100 km/h) in a touch over 3.5 seconds. Sure, other Tesla vehicles like the Model S Performance are even quicker than that, but the Model Y Performance can easily out-accelerate more expensive sports cars and older supercars.

Overall, Leno seems quite impressed with the Model Y. However, it’s been reported that not everyone taking delivery of the new Model Y has been pleased with what they’ve got due to a host of quality control issues, including loose seat belts and back seats that are not properly attached to the base.