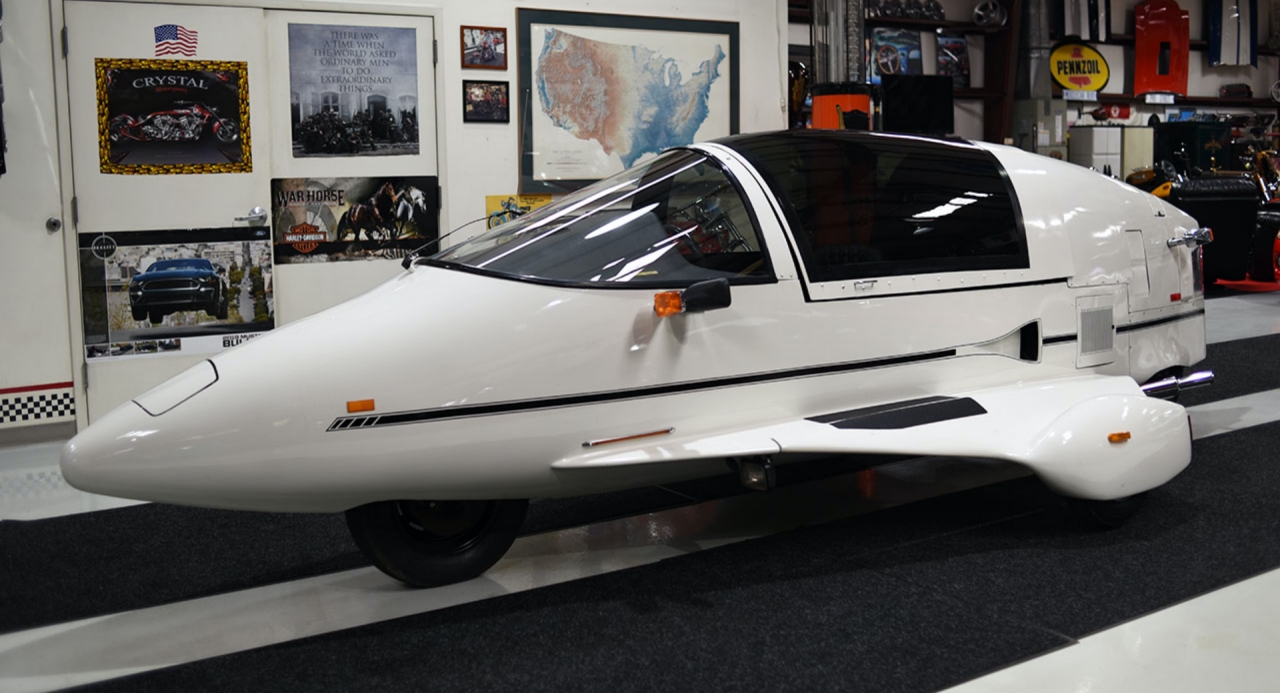 The brainchild of aircraft engineer Jim Bede, the Pulse Autocycle (originally known as the Litestar) was a cross between a motorcycle and a car – hence the ‘autocycle’ in the name. That’s a very simplistic way of describing it, obviously, because one also needs to consider the very unusual design of the vehicle which took heavy inspiration from airplanes, particularly fighter jets.

Actually, the fiberglass shell that protected the two passengers placed in tandem was reminiscent of the Bede BD-5 small aircraft, another of Jim Bede’s creations. 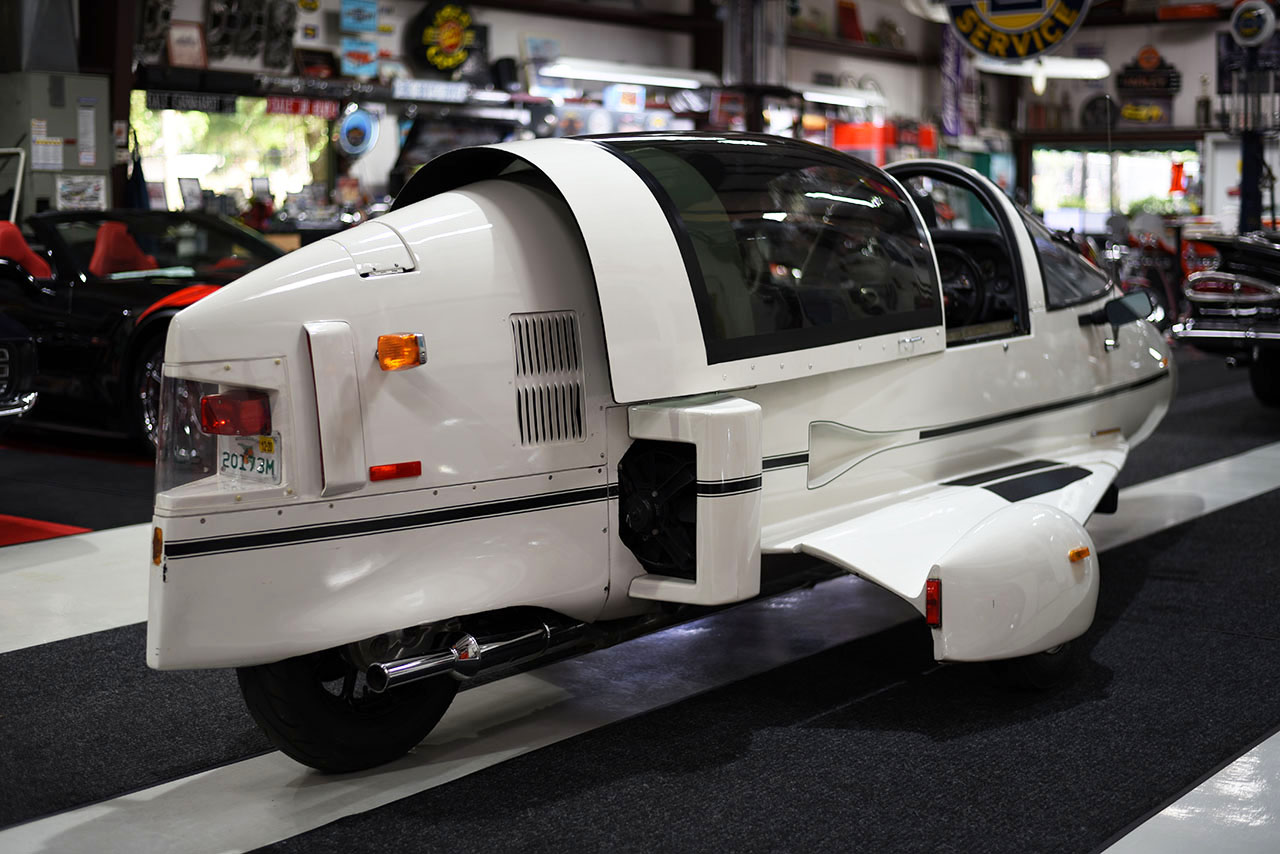 One cannot overlook the fact that the Autocycle had wings too, although those were not used for flying but rather to connect the vehicle with the 8-inch side wheels that helped it maintain balance at rest or while turning. Despite technically having four wheels, it was classified as a three-wheeled motorcycle in most states because a maximum of three wheels would touch the ground at any given time. It was also referred to as a Ground Cruising Recreational Vehicle (GCRV).

If you’re excited by the prospect of owning an airplane-like design that is actually a motorcycle with helper wheels and a steering wheel, there is one you can buy right now. Available on eBay with a Buy It Now price of $27,800, this 1988 Pulse Autocycle features a Honda Goldwing 1,200cc four-cylinder boxer engine making 94 horsepower and a fully rebuilt black and red diamond stitched leather interior.

According to the listing, it has 11,071 miles (17,817 km) on the odometer and comes with a fully documented history, two keys, and the factory tow bar. The seller also says the Autocycle has been serviced recently with a new timing belt, as well as new front, rear and outrigger tires. 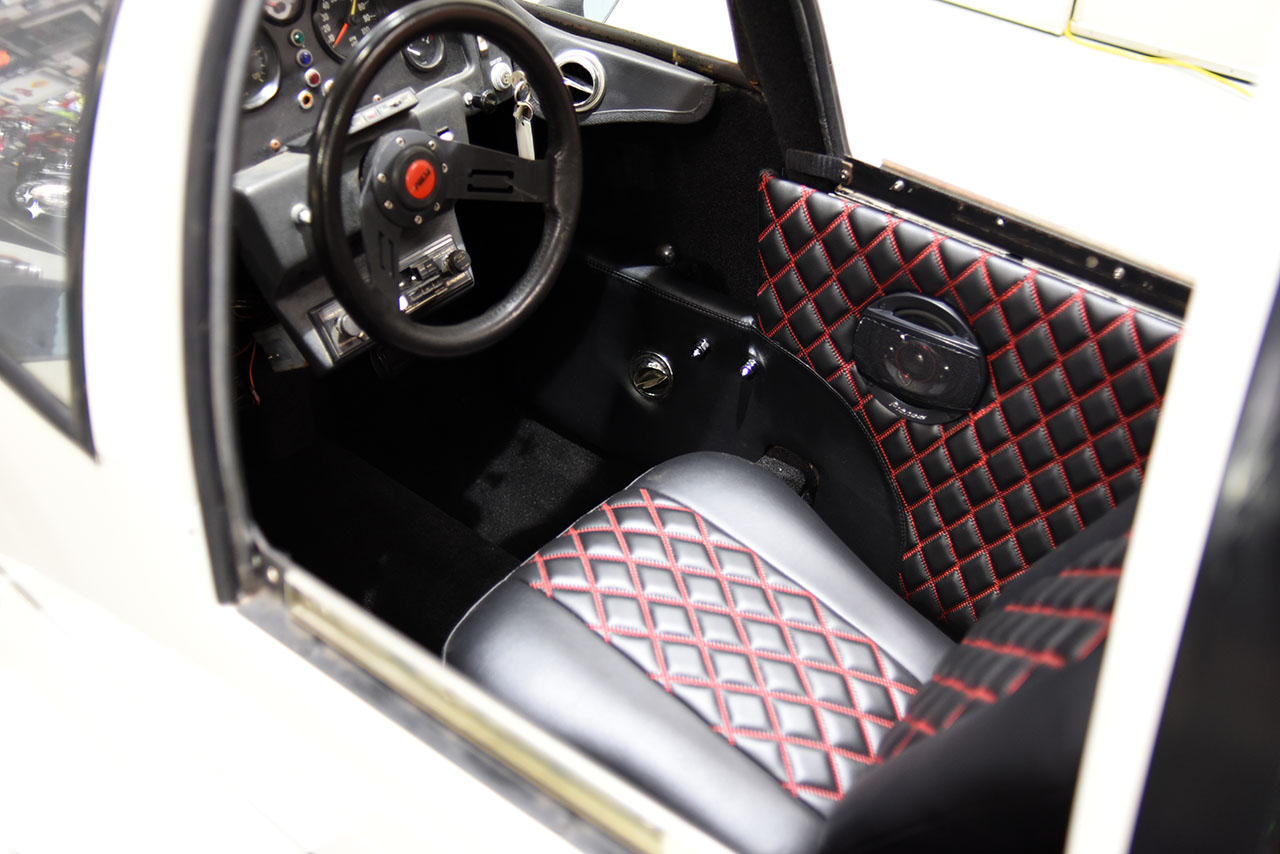