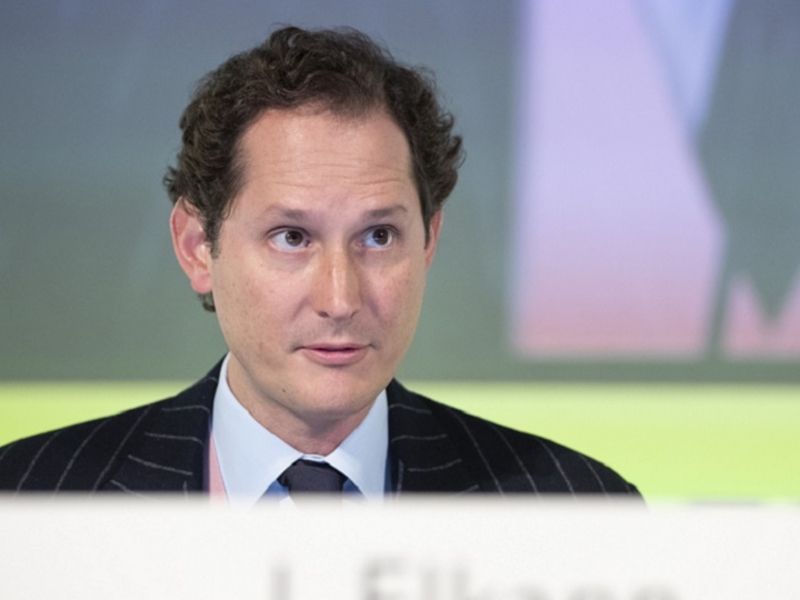 MILAN — A merger between Fiat Chrysler Automobiles and Peugeot maker PSA Group is the best way for the two companies to weather the coronavirus crisis, FCA Chairman John Elkann said.

The coronavirus crisis had not delayed plans to finalize the tie-up by the first quarter of next year, Elkann told shareholders at FCA’s annual meeting on Friday.

“The COVID-19 crisis has further underlined the compelling logic of this merger,” he said.

“The excellent rapport that has been established in these months, also at a personal level, with (PSA Chairman) Louis Gallois, (PSA CEO) Carlos Tavares and their teams is strong evidence of our shared vision, determination and purpose,” Elkann said.

Tavares told his company’s shareholders on Thursday that he was confident that it would be finalized by the first quarter of 2021 “at the latest.” Tavares, who is due to become the merged group’s CEO, also pushed back against suggestions that the terms of its merger agreement with FCA should be revised because of the impact of the coronavirus crisis.

FCA CEO Mike Manley said on Friday the group was fully aware that the pandemic would be here “for the foreseeable future,” but that the carmaker could rely on its portfolio of brands and a solid business plan to cushion its impact.

“These are the great strengths that FCA brings to the merger with PSA,” he said. “I firmly believe that as the market recovers, as it will, we will return to the positive momentum we were experiencing prior to this horrible pandemic.”

Manley also said a European Union antitrust probe into the merger was not expected to delay the timetable to completion.

“Both companies will continue to engage with the European Commission in the same constructive spirit that has defined our proposal from the outset,” he said.

EU antitrust regulators earlier this month said the proposed tie-up might harm competition in small vans in several European countries, as they opened a four-month investigation into the deal.