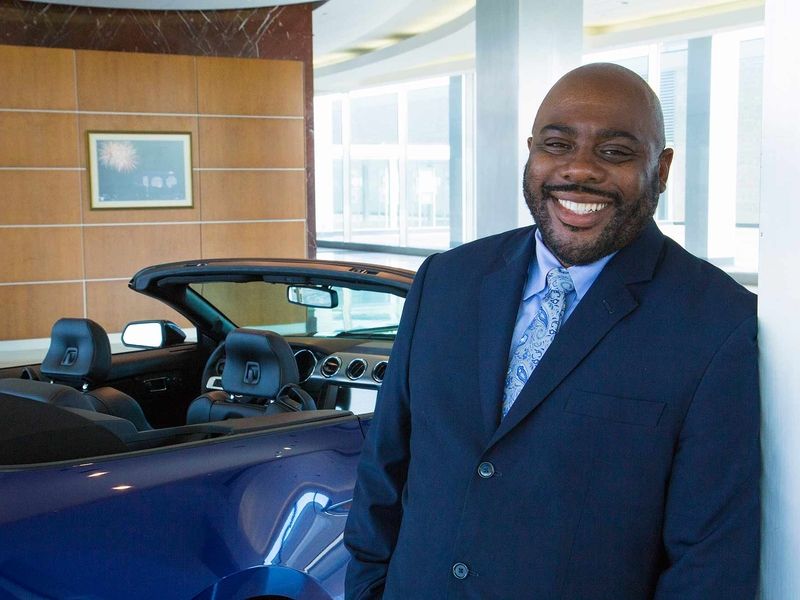 The automaker has not determined whether the role will be filled or the responsibilities distributed among other employees, according to a Ford spokesperson.

He joined Ford in 1999 and has held several corporate officer positions in purchasing since 2013.

He was named 2020 CPO of the Year by the National Minority Supplier Development Council in recognition of impactful leadership. He has also been “a driving force behind Ford’s supplier diversity and inclusion activities,” Ford said in a statement.