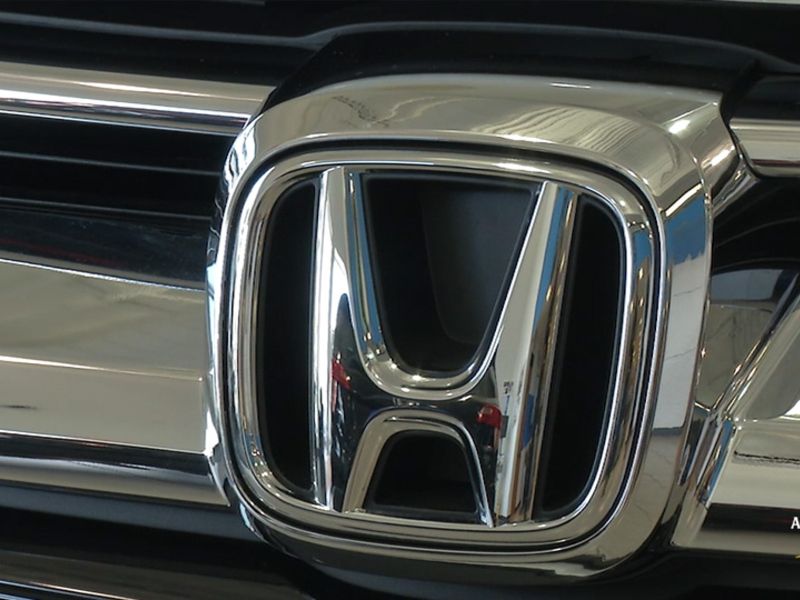 Honda Motor Co.’s U.S. automobile division is joining a Facebook ad boycott, making it the first automaker to publicly pledge to join a movement that is gaining momentum by the hour.

“For the month of July, American Honda will withhold its advertising on Facebook and Instagram, choosing to stand with people united against hate and racism,” Honda said in a statement. “This is in alignment with our company’s values, which are grounded in human respect.”

The move includes spending for the Honda brand as well as Acura, Honda’s luxury brand.

Verizon, Unilever and other big consumer goods makers have pledged to halt Facebook and Instagram spending in response to civil rights groups, while calling out the social media giant for failing to prevent the spread of disinformation and hate speech.

Unilever took its pause a step further, including Twitter, and extended the suspension in the U.S. through the end of the year. An American Honda spokeswoman said the automaker would continue spending on Twitter.

Honda is the nation’s 33rd-largest ad spender, according to the latest figures from the Ad Age Datacenter.

Honda spent roughly $693,000 in the past 30 days on Facebook, according to digital intelligence platform Pathmatics, which tracks where and how brands spend ad dollars. Unlike its rivals, however, the automaker scaled back ad spending on the social media platform significantly in late May, according to Pathmatics.

“We deeply respect any brand’s decision and remain focused on the important work of removing hate speech and providing critical voting information,” Carolyn Everson, vice president of the global business group at Facebook, said this week. “Our conversations with marketers and civil rights organizations are about how, together, we can be a force for good.”

George Slefo contributed to this report.