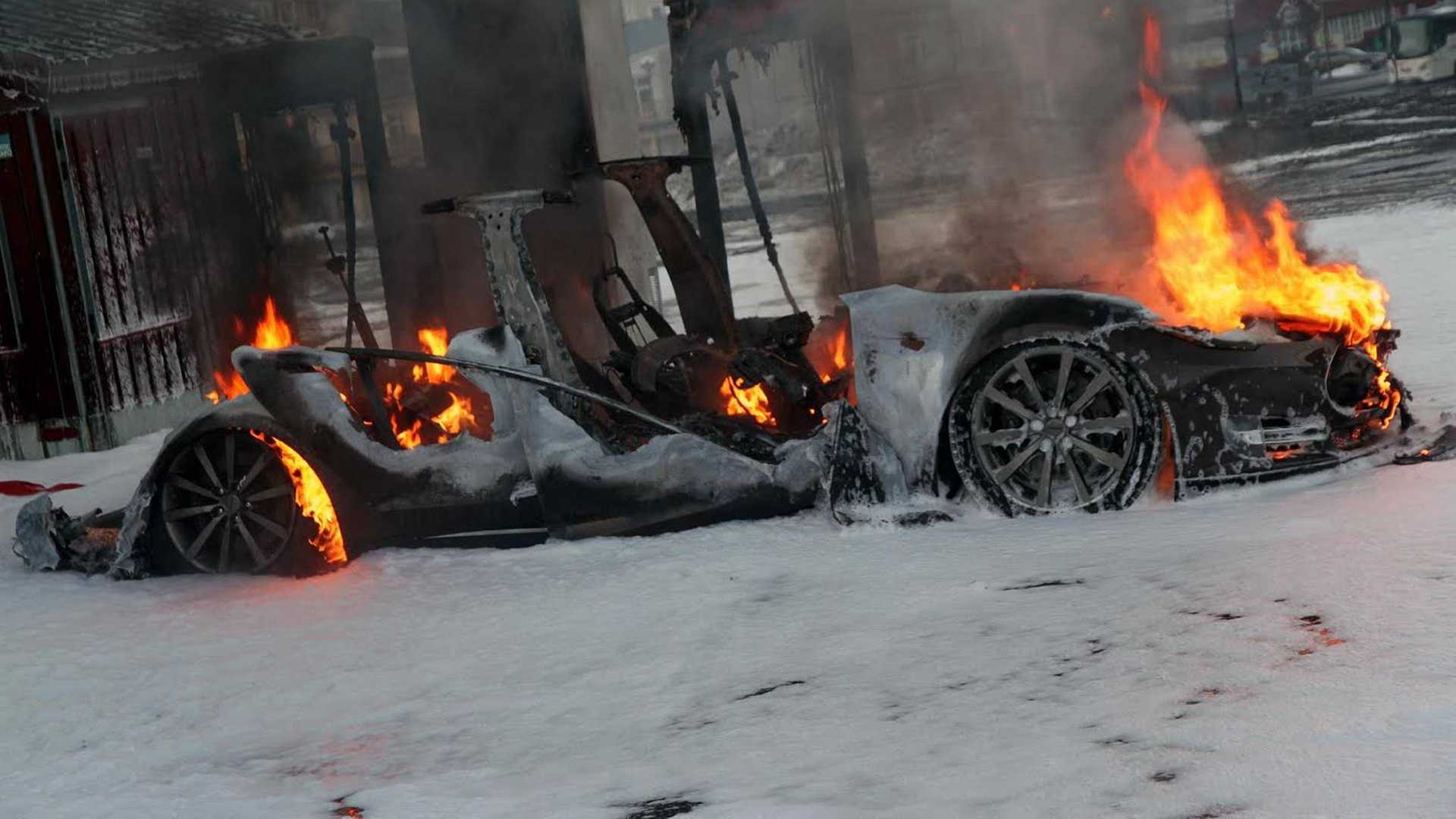 This is not an article solely about a potentially serious issue with early Tesla Model S battery packs. It’s also about the dilemmas that journalism faces from time to time. If you have access to documents that can prove a story is true but are unable to publish them, do you publish the article or not? This is probably what Linette Lopez, author of the aforementioned Business Insider article, had to consider.

Lopez reports she has access to multiple email messages and two analysis reports that Tesla ordered due to issues it found with the cooling system on the Model S. She also claims to have spoken to three people familiar with the problem. If true, these issues would be the cause of a battery pack coolant leak. When that coolant dries, it can cause fires, according to specialists that Lopez talked to.

If you recall, Tesla is currently being sued by David Rasmussen for its software updates 2019.16.1 or 2019.16.2 for the Model S and X. This update capped voltage in the battery cells after a fire happened in Shanghai. Tesla claims it was a measure to protect the battery pack, but owners say they have lost range and supercharging speed. They rightfully ask: if there was no safety reason involved, why cap the voltage?

This coolant leak problem could either be what Tesla was trying to avoid with the updates – which seems unrelated – or a new possible cause of fires in these initial battery packs. NHTSA is currently investigating these Model S components to determine if Tesla issued OTA updates to hide a safety issue, as the lawsuit claims. 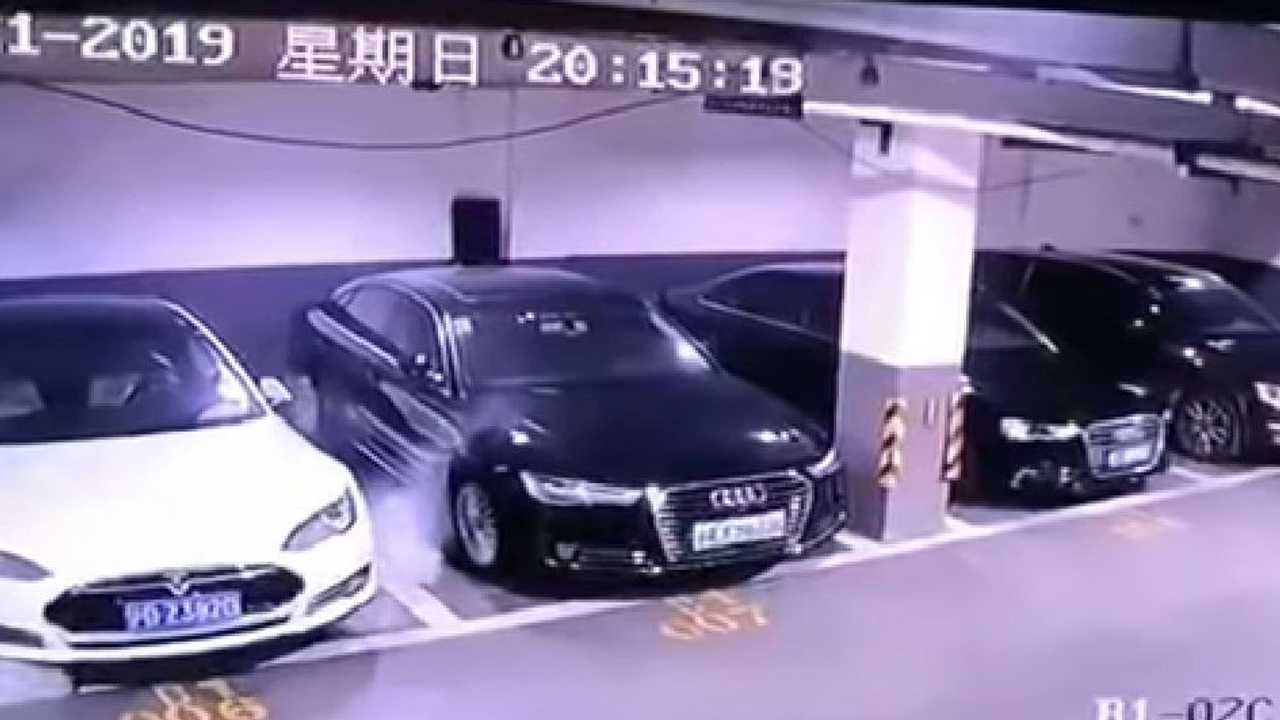 What could be very grave is that, according to Lopez, Tesla knew about the risks and sold the cars anyway. This is such a grave accusation that it would usually demand evidence the company would not be able to deny.

Lopez claims that two companies were hired to analyze the “end fitting of the cooling coil”: IMR Test Labs and Exponent Failure Analysis Associates. According to her, both came to the same conclusion: the aluminum used to manufacture the end fitting was prone to cracks and pinholes. Unfortunately, she provides no evidence or even images of these reports in her article. 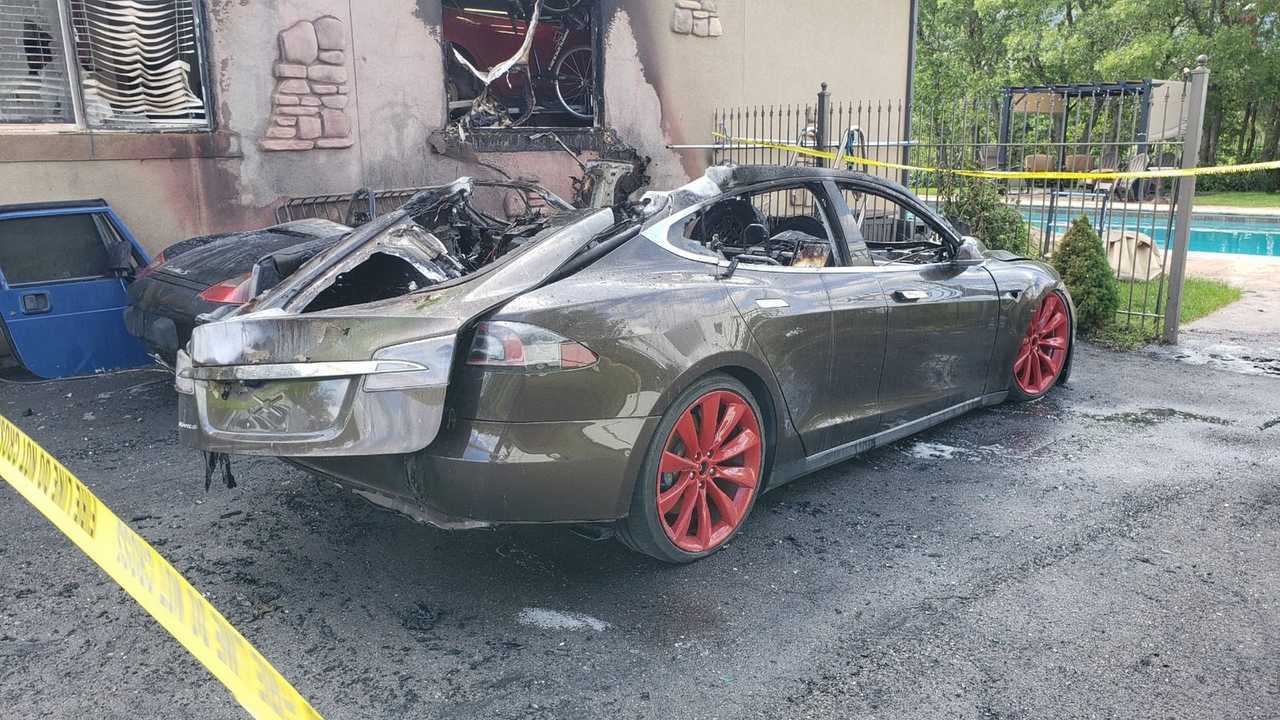 InsideEVs reached out to both companies to request the analysis or just to confirm Tesla has hired them to produce these reports. None of them returned our requests.

Lopez also wrote she has read multiple email messages that would confirm Tesla knew about the coolant leak problem and that workers would use hammers to make the cooling coil and the end fitting part fit together. Her article, again, does not present any of them. 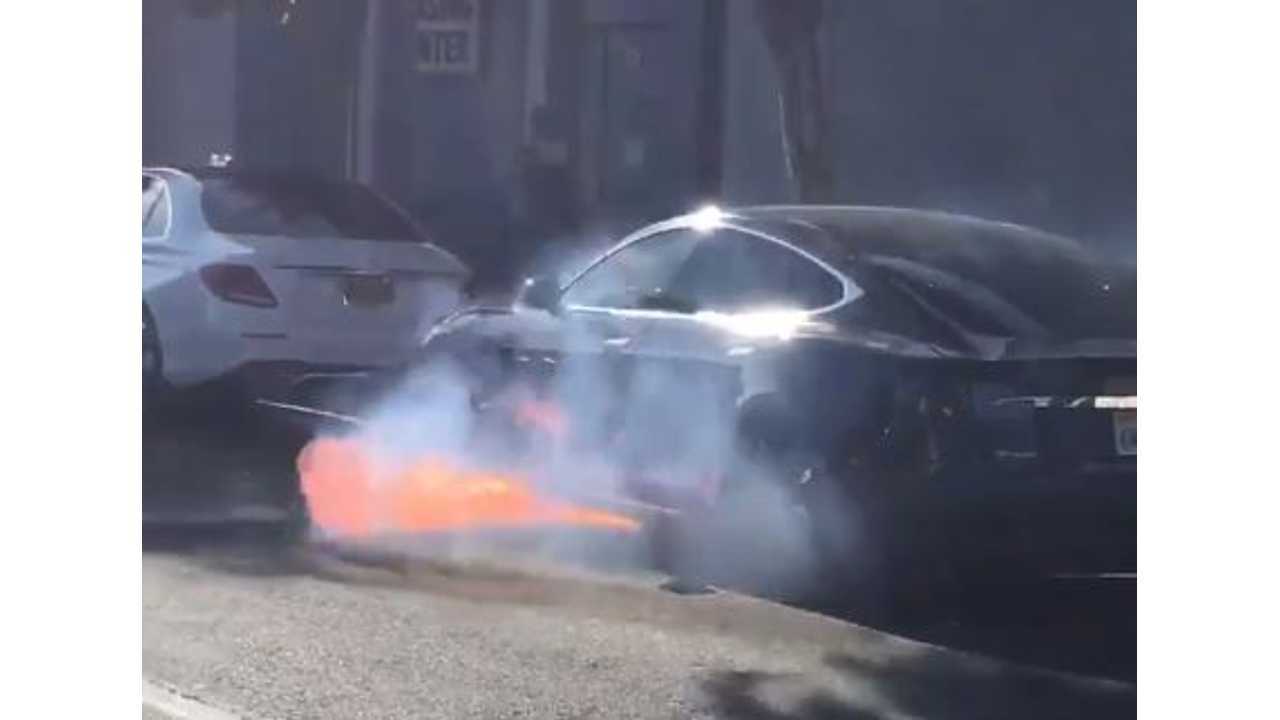 Lopez may have a good reason not to publish these documents. One possibility is that it could reveal the identity of her sources due to their content, though one would imagine certain parts could be redacted to avoid that. Another one are legal issues with the origin of the information.

Regardless of the reasons for not presenting the evidence, if you can’t prove what an article states with evidence, a massive question about credibility is presented. Yes, famous professional journalists can rely on their reputation, but how much credibility is enough? 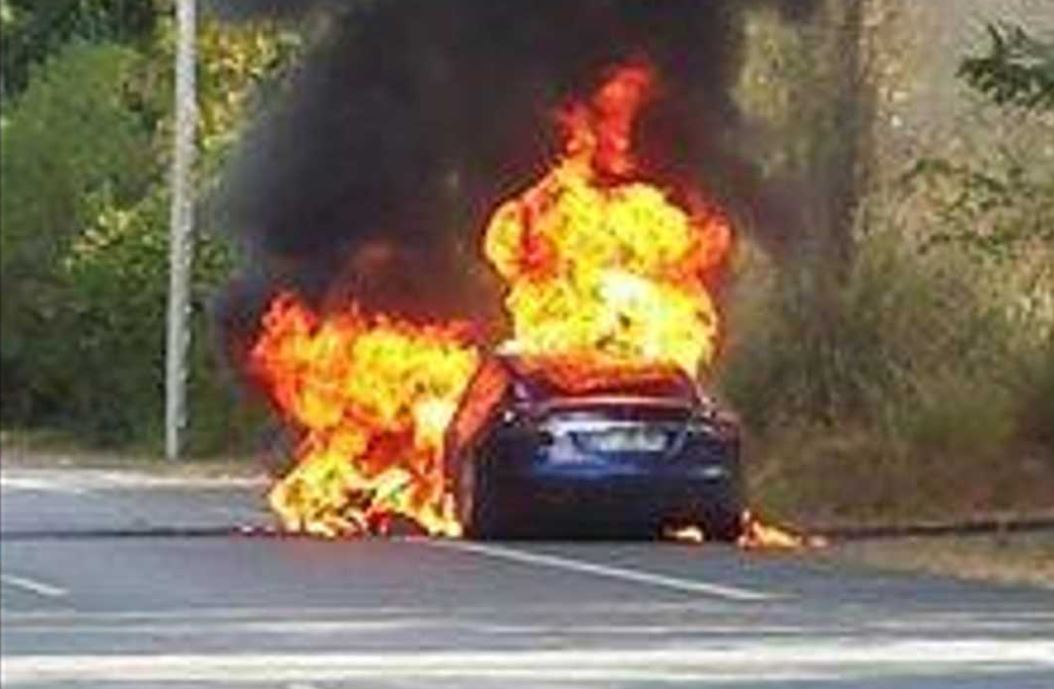 The Tesla community reputes Linette Lopez as anti-Tesla. Elon Musk has confronted her twice, asking her on Twitter if she had given “material non-public information about Tesla” to Jim Chanos, a known short-seller on the company. He also asked her if she compensated or promised to compensate Martin Tripp for inside information. We mentioned these tweets in our article about why we sometimes scold Tesla.

We did reach out to Linette Lopez for this story. She did not respond.

With such a grave accusation, it would not surprise us if Tesla were to sue her and Business Insider. In fact, that is the obvious next step for the company if anything the article claims is false.

On the other hand, if everything the article reported really happened as described, Tesla will have significant damage to its reputation to fix.

We will follow this story with careful attention. As usual, we have tried to contact Tesla but receive no reply so far. If you have anything to add that could help us clarify this story, get in touch through our Facebook page, Twitter, or contact@insideevs.com. If the story is true, Tesla should fix these early Model S units as soon as possible, voluntarily. If it is not, journalism will have suffered another big hit.