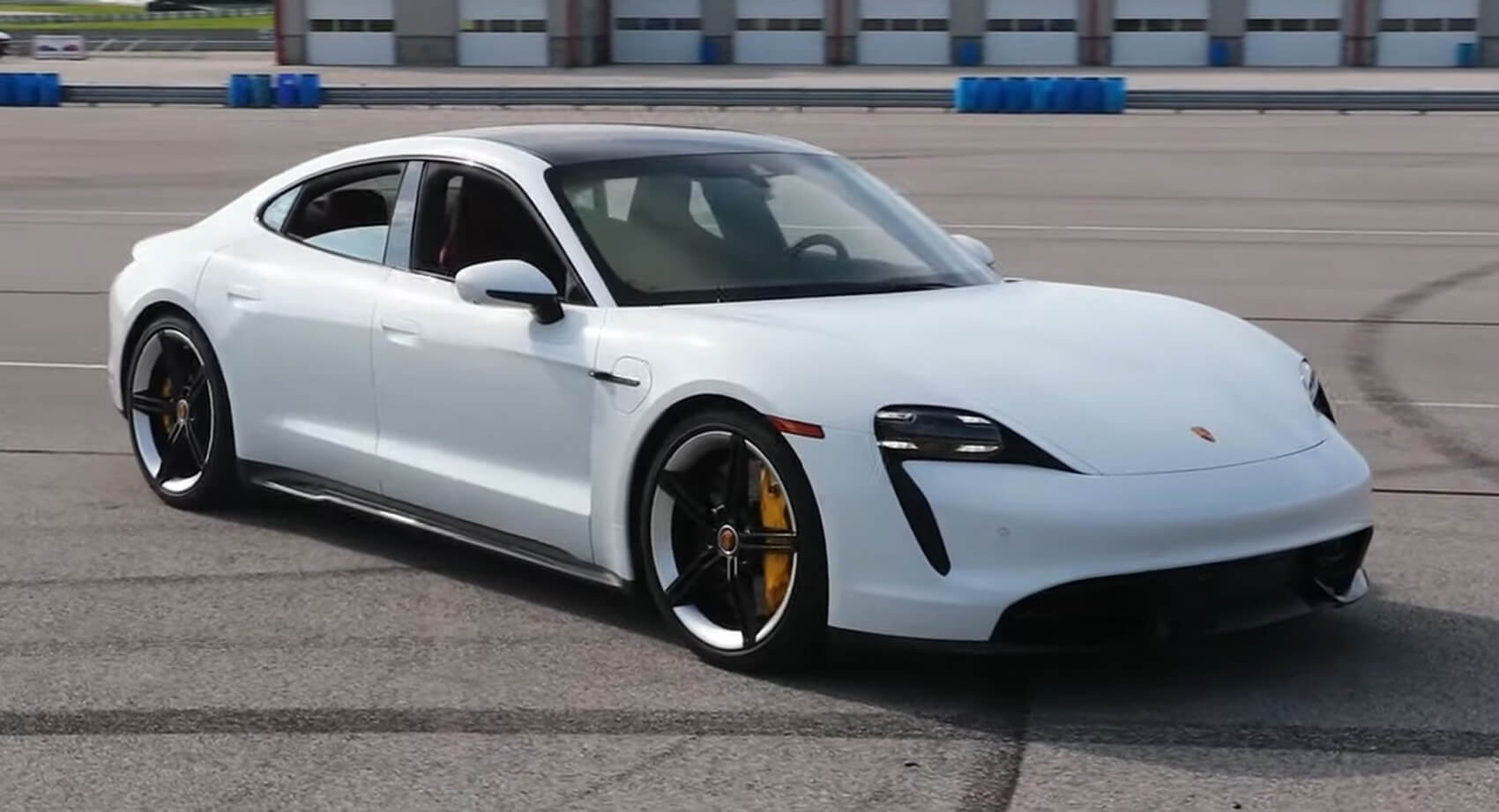 Most people who give their feedback on the latest cars are journalists with little to no racing experience. In this case, though, the man who grabbed the helm of the Porsche Taycan Turbo S is Andy Pilgrim, a pro racing driver who put it through its paces at the NCM Motorsports Park in Kentucky.

His close encounter of the third kind with the German four-door electric supercar started with a top speed test. Ask Porsche what it could do, and they will tell you that 161 mph (260 km/h) is the limit. Next came a 0-60 mph (0-96 km/h) test, which takes 2.6 seconds according to the spec sheet and finally, the model proved that it’s a proper drag racer by having its quarter-mile time recorded by a third party device.

Besides proving what the range-topping electric Porsche can do on the track, Pilgrim spoke about the design, interior features, practicality, rear passenger compartment and so on, so this is a very comprehensive review. But was he impressed by Porsche’s electric sports sedan?