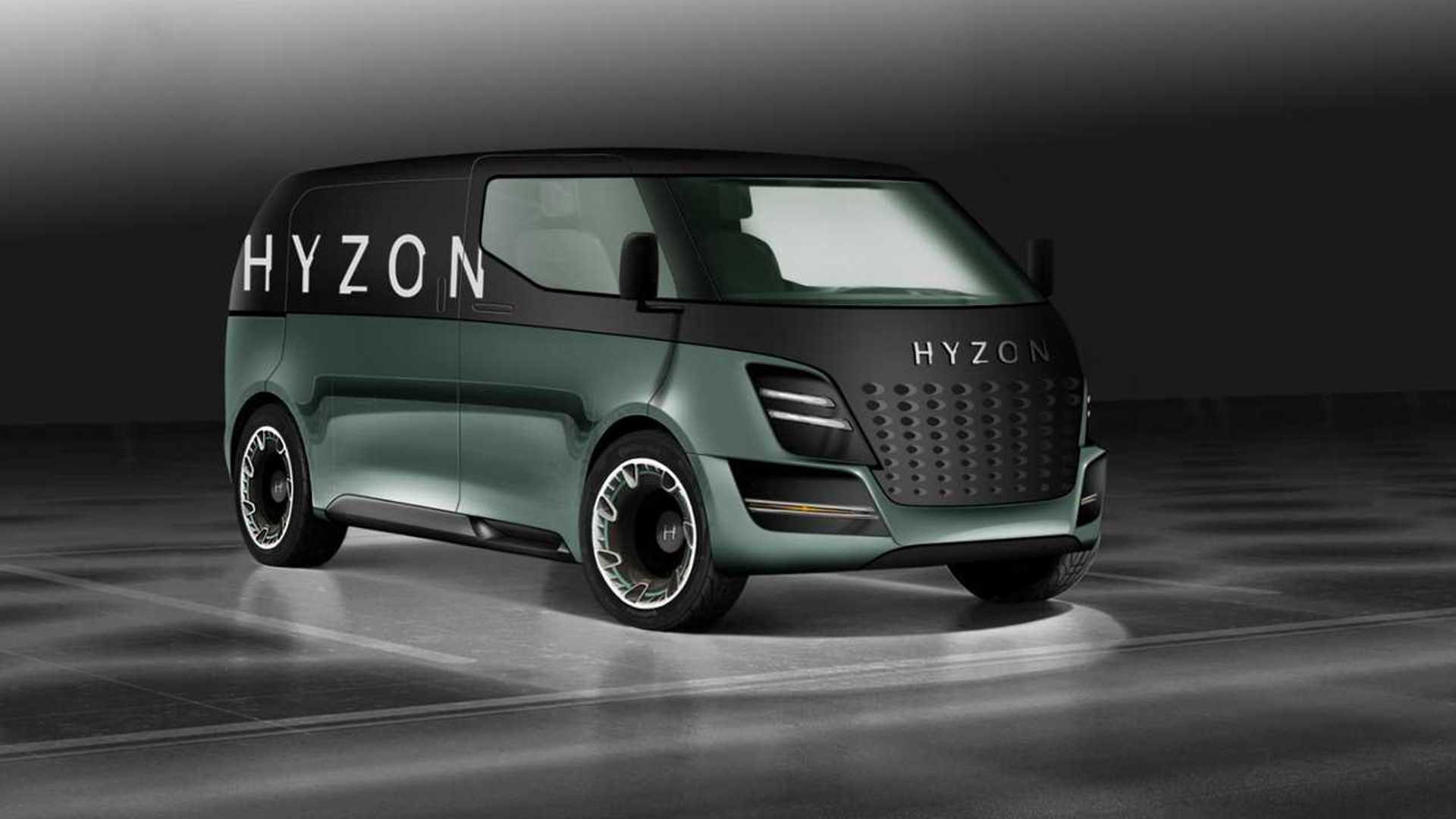 If you are following H2X with InsideEVs, you already know this new Australian automaker aims to make the country produce vehicles again, all powered by fuel cells. However, we discovered that the future “Mad Max” truck was first presented by Pateo Kinetic. We asked H2X about this, but the explanation came from Craig Knight. He runs Horizon Fuel Cell Technologies and Hyzon Motors, the brand on the van above. It was also shown as an H2X vehicle.

If that gave you the impression Knight got in touch because H2X has taken other people’s ideas as its own, the story is a little more complicated than that. Knight claims Brendan Norman, Ian Thompson, Alan Marder, and Chris Reitz were helping create Hyzon Motors as a spinoff of Horizon Fuel Cells in charge of selling trucks and buses. Ian Thompson would have left Hyzon in the week from June 7 up to June 13. We published our first article on H2X on June 12. All these executives now work for it.

According to Knight, Norman was a full-time contractor for Hyzon until May. Chris Reitz had a “pay for service” contract, and Marder had a temporary contract with the company as well. Horizon’s CEO says he has all the documents to prove that, although he would not be able to share them for business reasons.

“Since Brendan was working for Hyzon until May, it’s unlikely a real vehicle company has been built in four or five weeks. Their CTO (Thompson) still shows Hyzon as his employer on his LinkedIn page, you can check. Brendan shows contractor to Hyzon Motors until a short while ago too. That was a full-time contract, with explicit wording that he wasn’t to work on other activities unless specifically agreed (nothing was requested or granted). This core team is therefore largely together for only a few weeks. If they wish to suggest otherwise, they may have bigger problems.”

Knight said there is no company registered in Australia under ASIC (Australian Securities and Investments Commission) apart from “an apparently unrelated H2X Pty Ltd, set up in October 2019.” 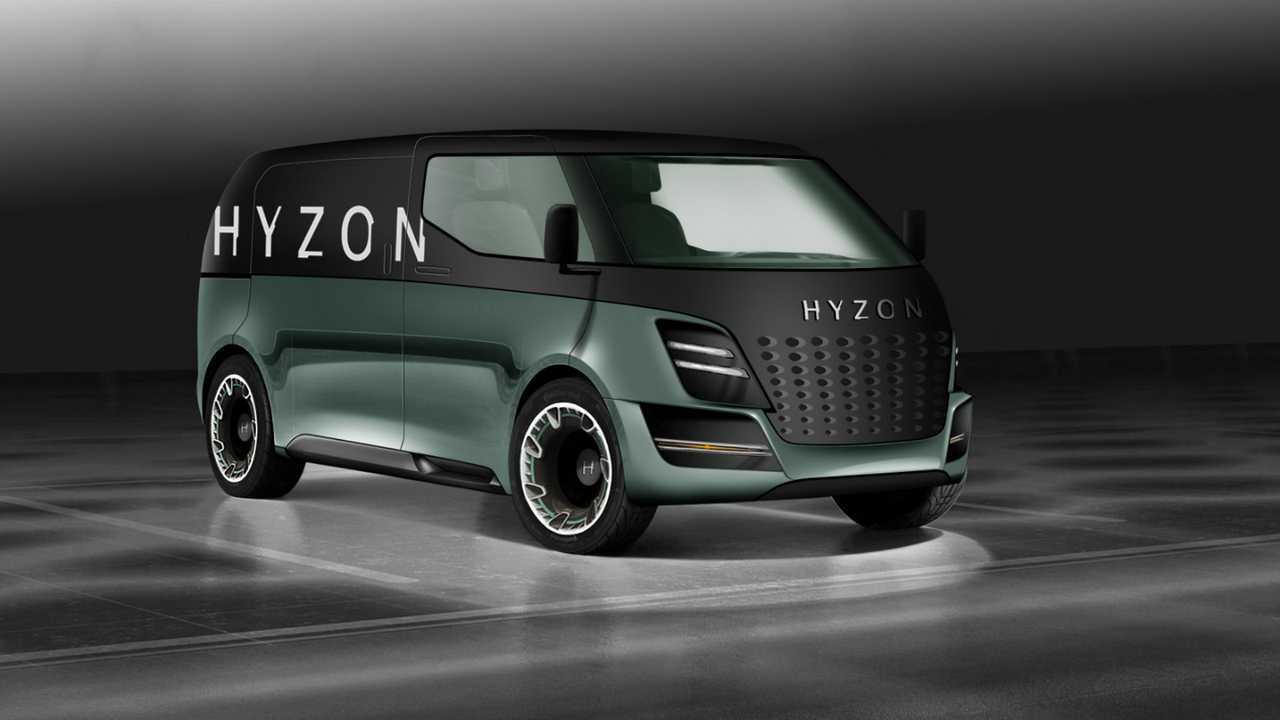 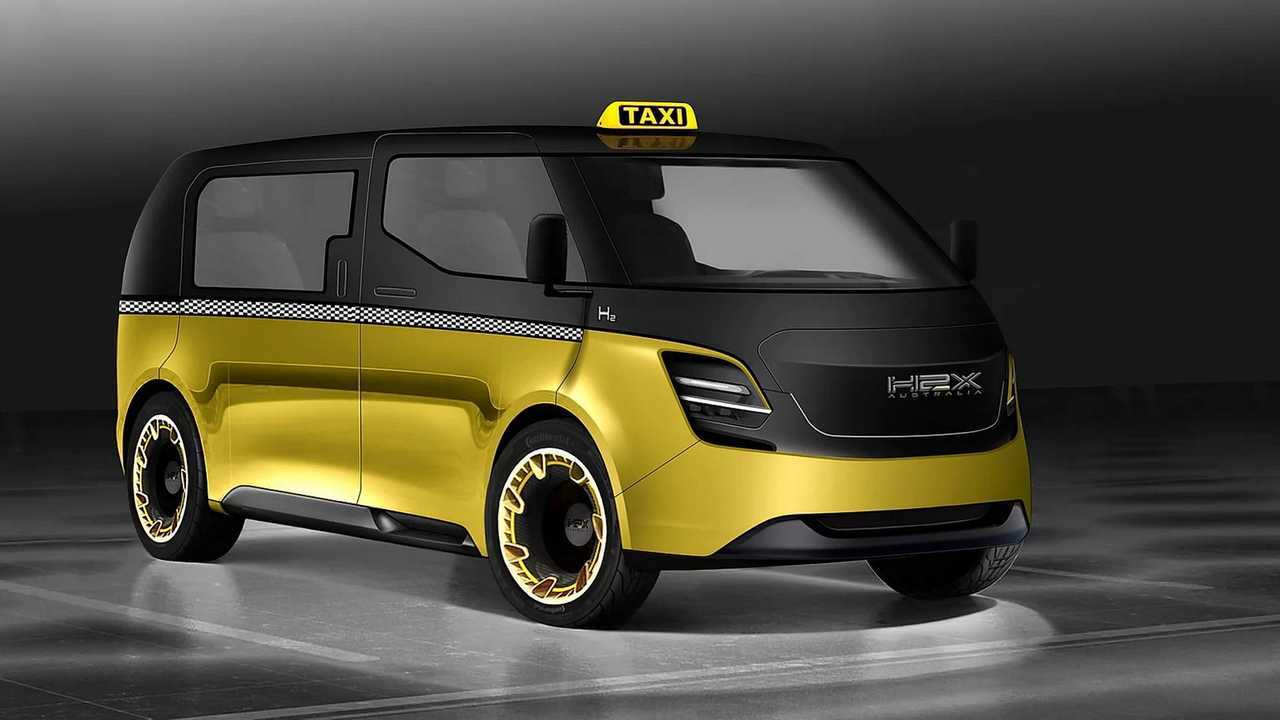 We tried to check the information on ASIC but were not able to. On LinkedIn, Ian Thompson’s profile states he worked for Hyzon from February 2020 up to June 2020. Brendan Norman’s page on the professional social network confirms he worked for Hyzon from November 2019 up to May 2020 as CCO. It also mentions a company named Pateo, which would be based in Donvale, a suburb from Melbourne. What does it have to do with H2X?

“Pateo is a different initiative that Brendan was involved with a few years ago, even before we engaged him. Brendan has taken those basic concepts and become a lot more creative. It wasn’t someone else’s concept really, it was his. I’m not sure why he renamed it.”

The renaming, as the main picture in this article shows, also involved Hyzon. 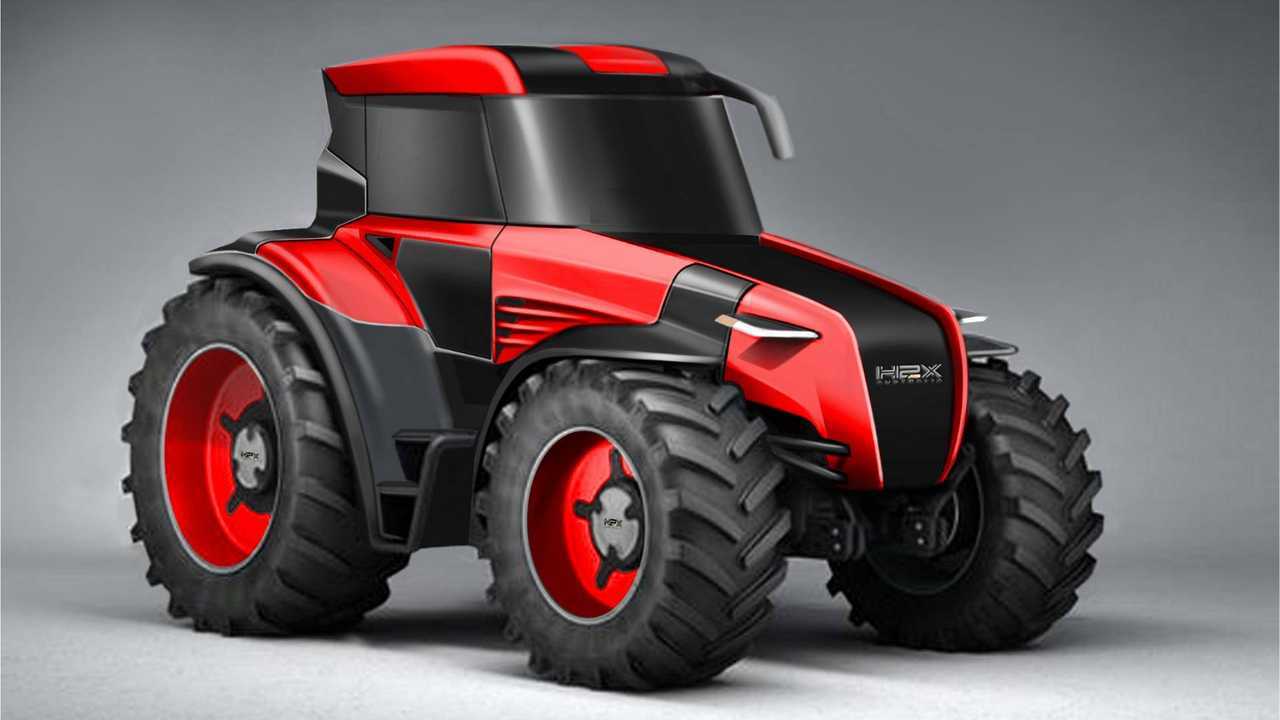 The tractor image was also modified, but we have no idea what was its former branding.

“We don’t have major concerns around the rebranding of early concepts, but the concept of taking a customer to whom Brendan was supposed to be promoting Hyzon vehicles, and turning them into the anchor customer/investor for the new business while being paid by Hyzon… that’s a long way from ethical. That is the story of Elvin, the concrete truck operators who are his investor at H2X, according to the public information.” 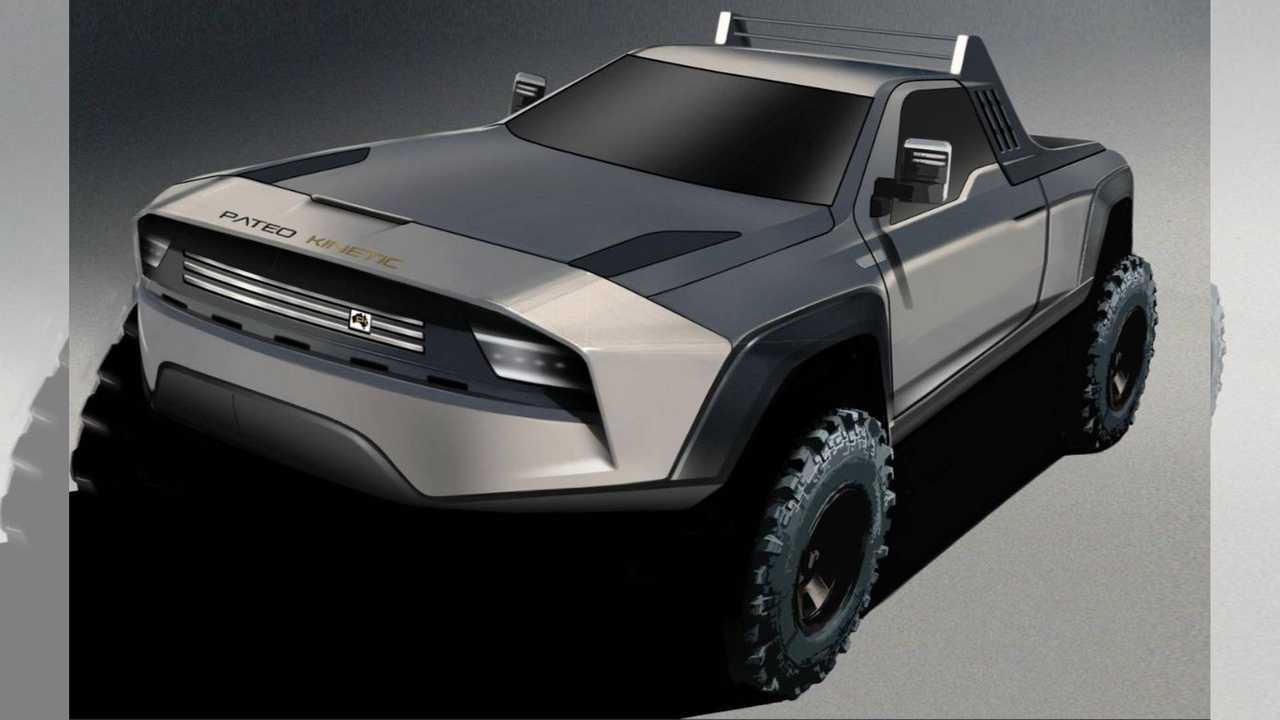 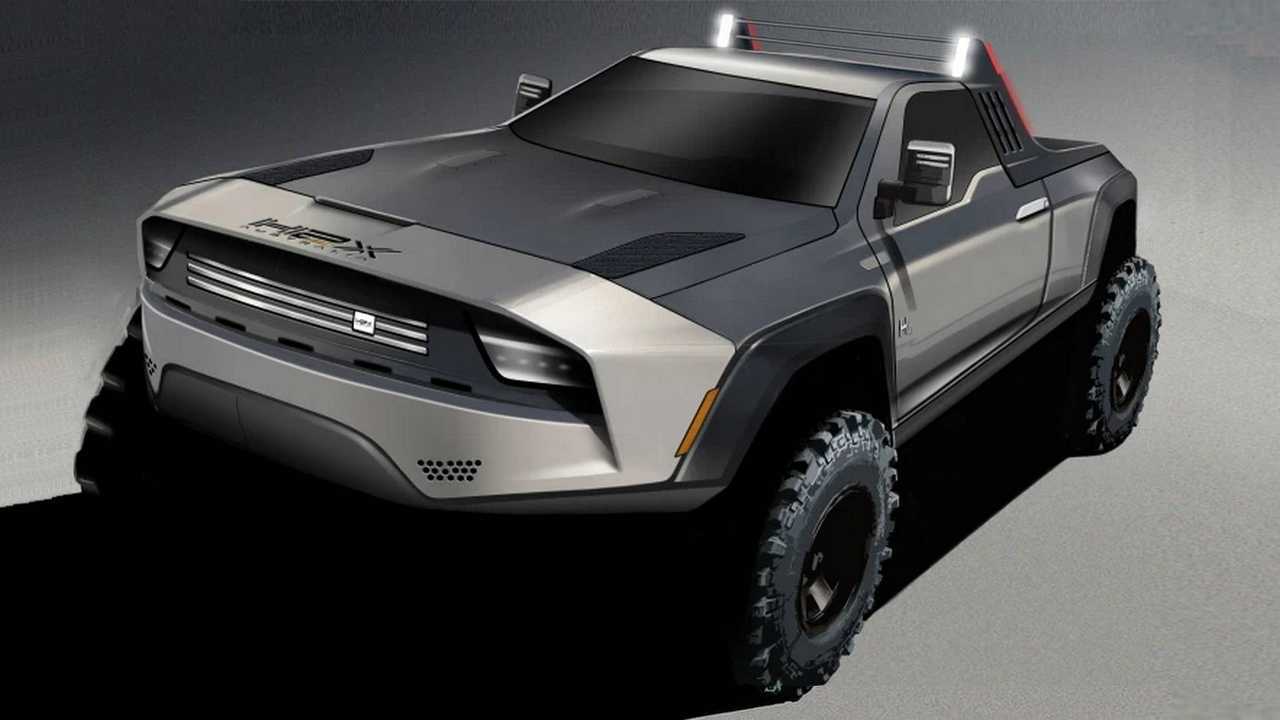 If the company is still so early in development, as the Horizon’s CEO says, why have they come public? Rivian has kept things very close to the chest until it could present a proper vehicle. Knight has a theory.

“Fuel cell technology has a lot to offer the automotive sector, but we are very tired of the pretenders. H2X is simply trying to ride the hype around Nikola.”

We have sent our questions to H2X back on June 18 and still have not heard from the company. We would like to hear H2X’s side of this story. We will either update or write a new article on everything that needs to be clarified: when the company was established, why it has rebranded renderings, its relationship to Hyzon, and anything else the executives would like to explain. We’re all ears.