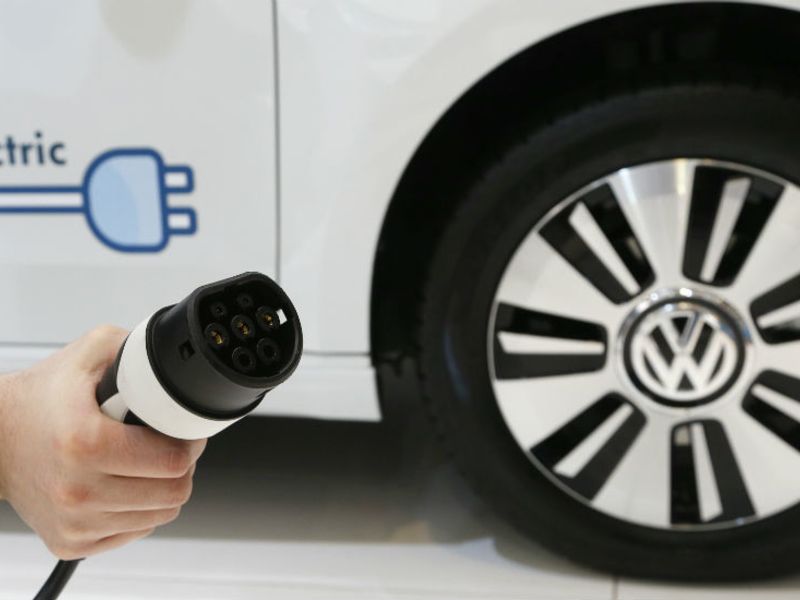 BEIJING — China could temporarily ease quotas designed to boost production of electric cars in an attempt to help automakers to revive sales badly bruised by the coronavirus pandemic.

China has some of the world’s strictest rules regarding the production of fossil-fuel vehicles, as it battles unhealthy levels of air pollution in its crowded cities.

Those rules have pushed both domestic and international automakers including Tesla and Volkswagen to spend billions of dollars on the development and production of new energy vehicles (NEVs), such as all-electric, plug-in hybrid and hydrogen fuel cell vehicles.

Automakers in China are obliged to manufacture NEVs to win “points” to make up for a portion of the negative points they incur when they produce internal combustion engine vehicles.

Depending on the present situation, the Ministry of Industry and Information Technology said on Monday that it might temporarily adjust the quotas and allow automakers to use the green points they generate next year to offset their negative points this year.

The temporary easing of NEV quotas is likely to allow companies to delay model launches, which have more costly technology than conventional vehicles, and also discourage them from aggressive marketing.