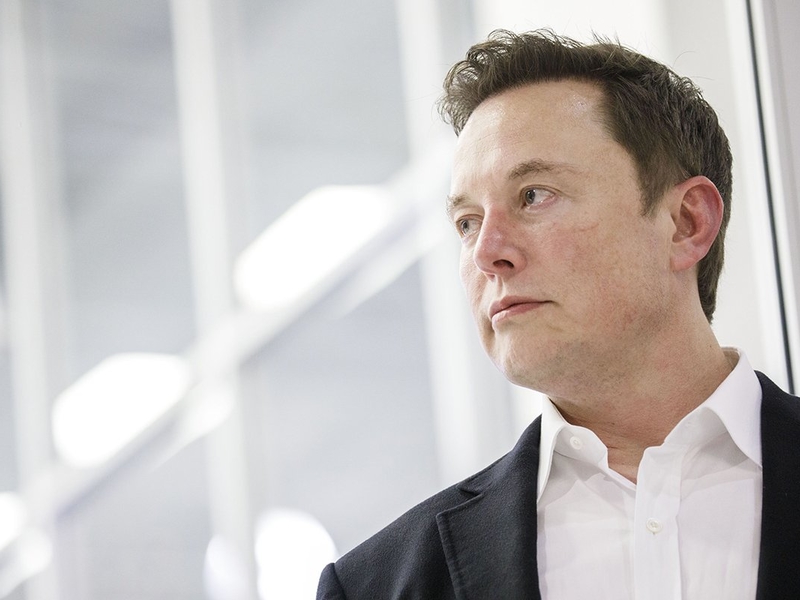 Tesla will postpone its annual shareholder meeting because large gatherings won’t be allowed due to COVID-19 restrictions, Elon Musk said in a tweet.

The electric car maker’s CEO said in response to questions on Twitter that he’s not sure of a new date, but guessed it may be “a month or so later,” he tweeted.

The annual meeting probably will be held in Fremont, California, and may be combined with Tesla’s battery day, Musk added.

Tesla’s shareholder meeting had been scheduled slated for July 7.