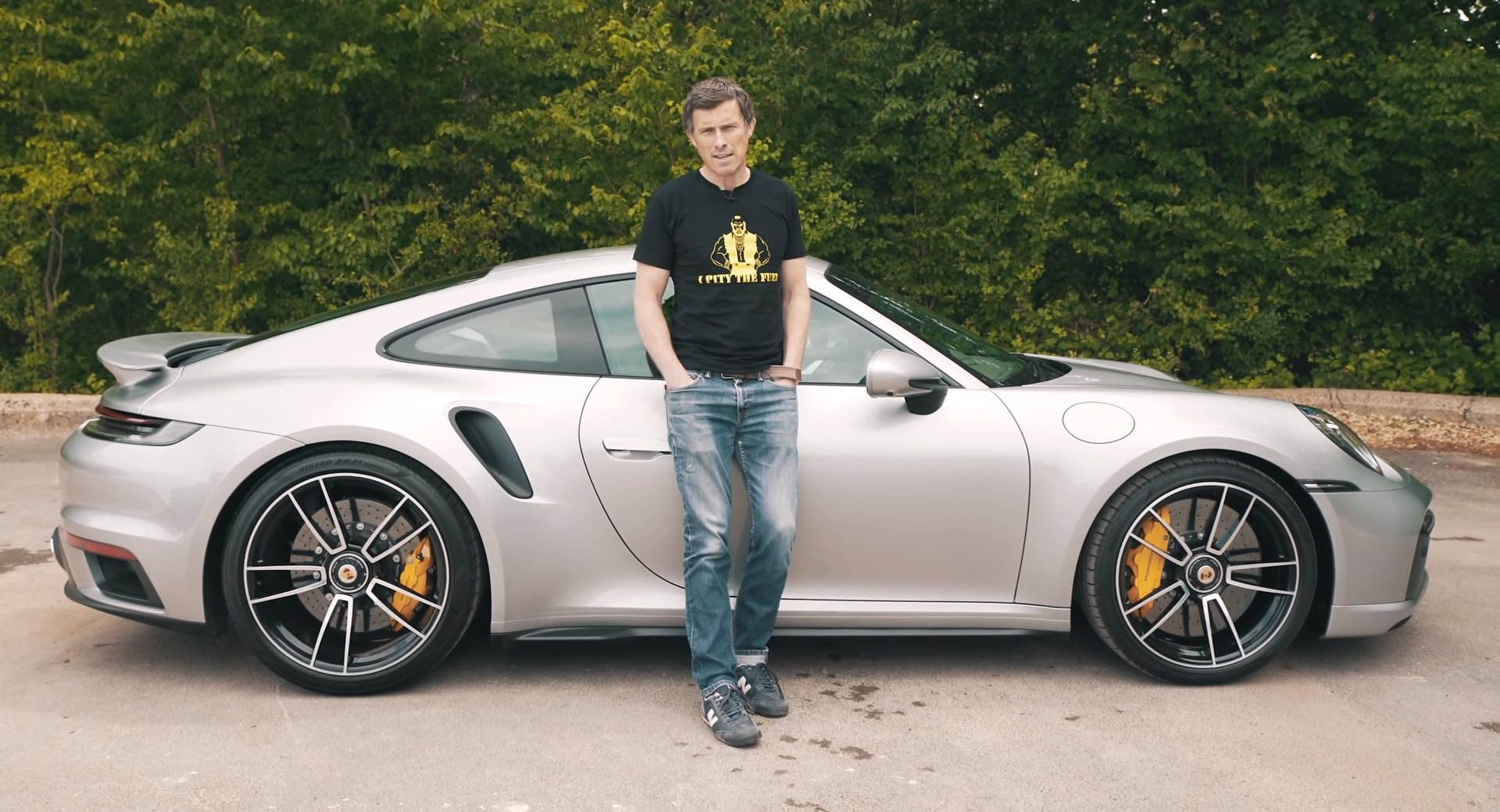 The new Porsche 911 Turbo S is here and it does the most unsurprising thing a 911 Turbo can do; it’s just brilliant in every possible way.

Carwow got their hands on the new king of the 992 range, which features a new twin-turbo 3.8-liter flat-six engine with 641 HP (650 PS) and 590 lb-ft (800 Nm) of torque bolted to an eight-speed PDK dual-clutch automatic and one very clever all-wheel-drive system.

However, the press car here had no problem doing a 0-60 mph in 2.55 seconds on a not-ideal piece of tarmac, showcasing once again just how Porsche likes to undersell the straight-line performance of its models.

911 Turbos were always considered the swiss army knife of the performance car world, offering ridiculous performance in a practical package that’s pretty much perfect for daily driving. The new model builds on that premise, offering even more performance in addition to more modern tech features, making the new 992 Turbo S a force to be reckoned with.

The way it combines bonkers performance across all grounds and weather conditions while still being fun to drive – contrary to the myth of the 911 Turbo being numb – is hard to fault while clever features such as the active engine mounts or the active anti-roll bars make it an excellent companion for daily driving.

Come to think of it, the new Porsche 911 Turbo S is basically the perfect sports car if you can afford it.