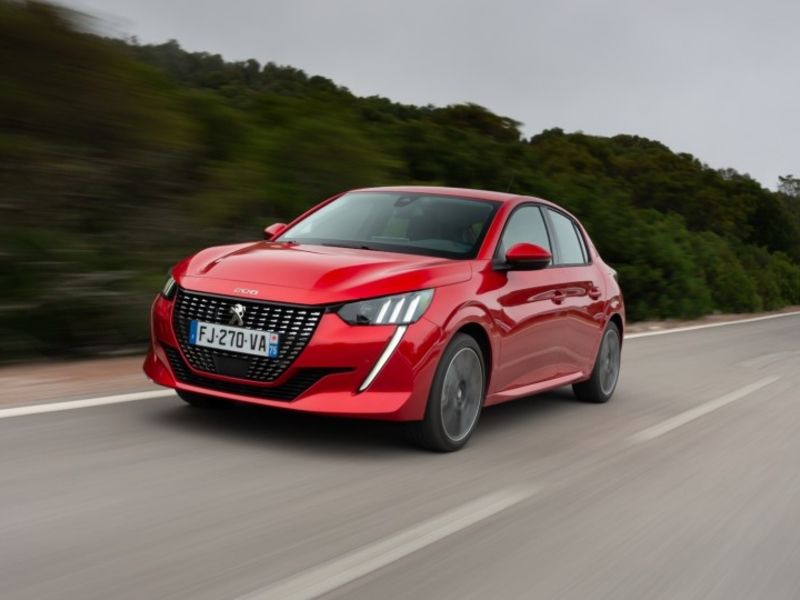 The program could boost sales in the minicar and small car segments, which have been losing ground to crossovers and SUVs in recent years. Heavier, less aerodynamic SUVs are not as fuel efficient as body styles built on the same platform.

France will spend more than 1.3 billion euros ($1.45 billion) on incentives, with bigger bonuses for electric and plug-in hybrids as part of a vast expansion of an existing climate-friendly trade-in program — to increase demand as the country emerges from coronavirus lockdowns. At the same time, President Emmanuel Macron’s administration is hoping to accelerate the transition to electrified vehicles.

The incentives are among the most generous ever in Europe, with the potential to slash up to 13,000 euros off the price of a new EV if the customer trades in an older, higher-emissions vehicle.

Dealerships showrooms opened May 11 after being closed since March 16, but the incentives will apply from June 1 until the end of the year, or in the case of trade-ins, until the funding runs out. The government expects that about 200,000 higher-emissions vehicles will be traded in under the plan.

According to a directive issued Friday, buyers of new or used diesel or gasoline engine cars with CO2 output of less than 137g/km on the WLTP scale (or 109g/km on the old NEDC scale) will be eligible for a 3,000-euro trade-in bonus, provided that household income falls below a certain threshold. Low-emissions zones including central Paris are eligible for an additional 1,000-euro rebate. The vehicle’s price cannot exceed 50,000 euros.

The new program doubles the standard “ecological” bonus, and raises the income limits, but at the same time it lowers the emissions ceiling from 144g/km on the WLTP scale (116g/km NEDC).

Some 80 new gasoline-powered models meet the emissions criteria, according to a table published in the French magazine L’Argus.

The list is tilted toward minicars such as the Fiat 500 and small hatchbacks such as the strong-selling Renault Clio and Peugeot 208. But a number of low-spec versions of entry-level premium cars such as the BMW 1 Series and 2 Series and Mercedes A-Class and B-Class are included, as are many small crossover/SUVs, such as the Renault Captur, Peugeot 2008, Skoda Kamiq and Volkwagen T-Cross.

A similar program put in place during the 2008-09 recession drew criticism for favoring small cars built outside of France.

How To Watch The Tesla Battery Day Livestream
How FCA’s Olivier Francois finally got Carl Sagan’s words into a Jeep ad
2021 Lincoln Navigator
Zoox gets driverless car test permit in Calif.
Once again, Nissan turns to the Z for a dose of healing