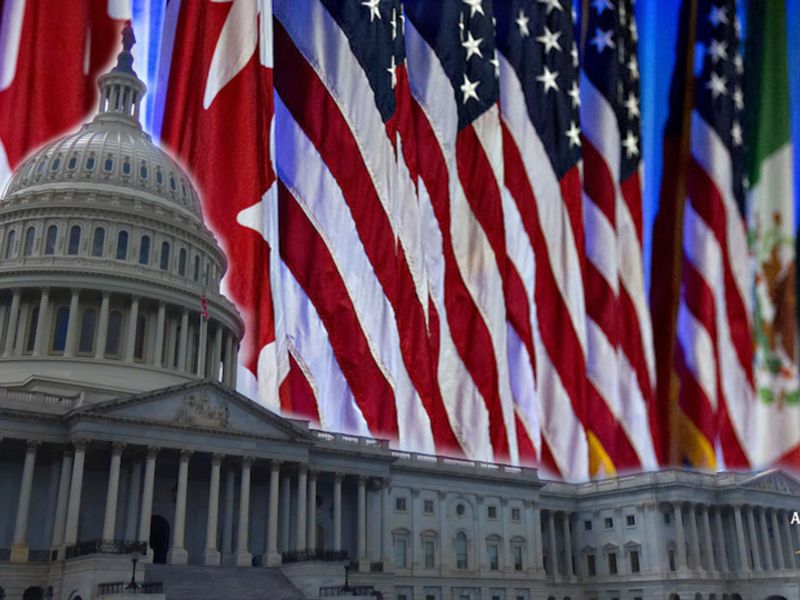 With less than one month before the United States-Canada-Mexico Agreement enters into force, the auto industry can now examine the pact’s long-awaited ground rules.

USMCA’s uniform regulations — essentially an instruction manual providing the granular detail on how to comply with the deal’s new rules of origin — expound on regional value content calculations and other formulas as well as what kind of records must be kept to show compliance. The regulations also provide additional definitions and classifications for parts and specifics on harmonized tariff schedule codes, among other details.

The Trump administration had pushed for a quick entry into force of the trade deal, which replaces NAFTA, despite pleas from industry groups representing automakers, dealers and parts manufacturers as they focus on surviving the health and economic crisis. USMCA enters into force July 1.

Meanwhile, automakers also have been weighing whether to ask for more time to comply with USMCA’s tougher automotive rules of origin.

The trade office has requested petitions from automakers that are seeking an alternative staging period for the rules of origin, which require more vehicle content to be made in North America and a significant portion of that content to be made with high-wage labor. If eligible, automakers will have an additional two years to meet regional value and labor value content thresholds, extending the phase-in from the standard three years to five.

Several industry sources told Automotive News last month they expected a majority of the automakers to submit plans because it gives them more time to comply with a major revision of the auto rules of origin.

“The auto industry had some transparency in what this deal was going to look like for a couple of years now already,” said Kristin Dziczek, vice president of industry, labor and economics at the Center for Automotive Research.

“Getting a few extra years now — what is that worth to you?” she said in an interview last month. “You have to weigh that against any requirements that having an alternative staging plan may come along with it. If it decreases their flexibility or ties them to commitments that they weren’t otherwise willing to make, then it may not be worth it.”