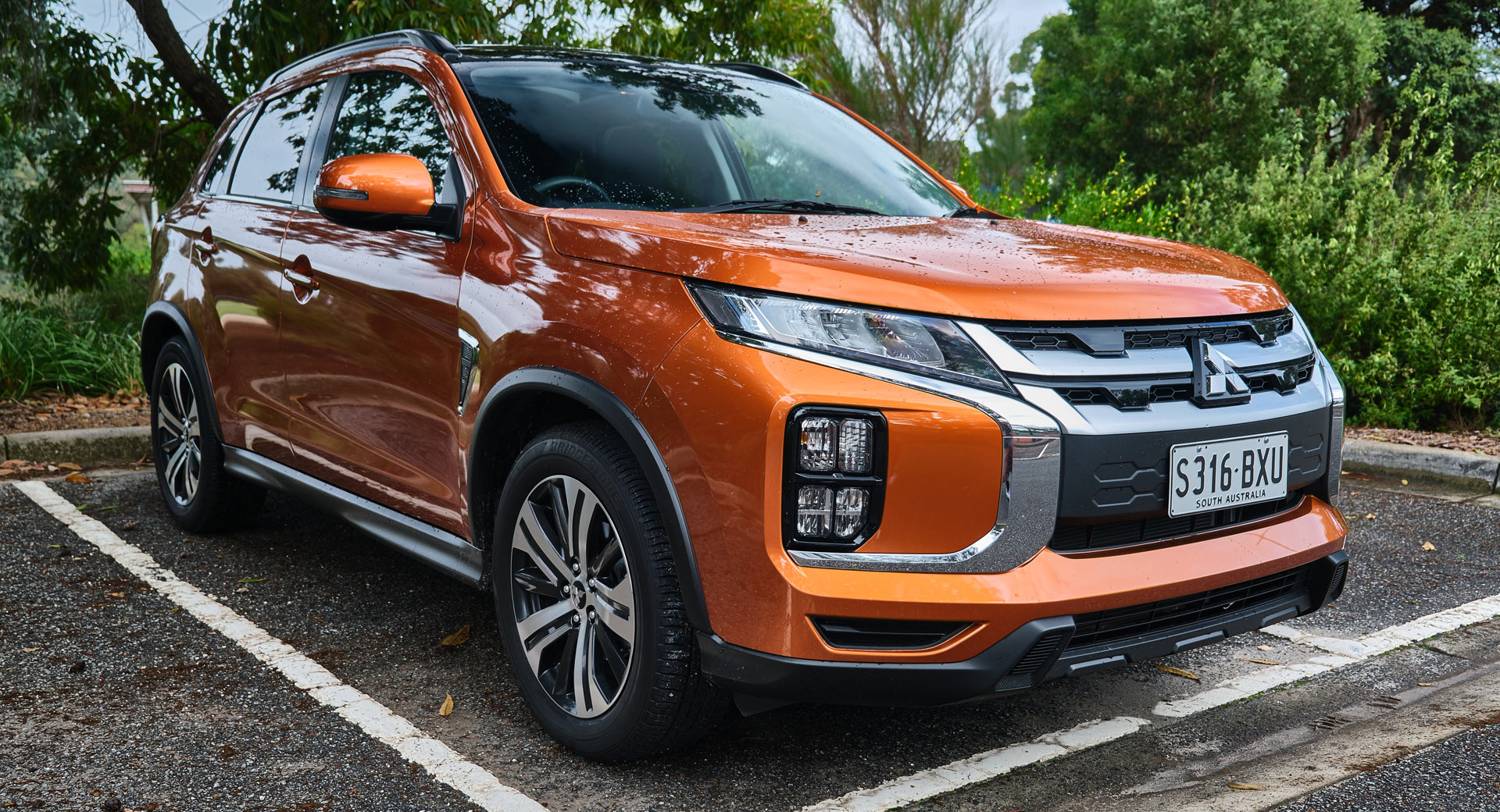 Say hello to the 2020 Mitsubishi ASX Exceed, also sold as the Outlander Sport in the U.S. It’s quite a fun-looking small SUV, isn’t it? Eager to see how it performs in the real world, we recently sampled this bright orange example for a week and were left with mixed feelings, to put it mildly.

It is impossible to talk about the updated Mitsubishi ASX without mentioning that it has been in production since 2010. Seriously, the SUV has been on the market in countries such as the U.S., Australia, South Africa, New Zealand, Japan, and parts of Europe and Latin America for the better part of a decade and in that time has undergone four facelifts in a bid to keep it fresh.

The first three iterations of the current ASX all looked largely the same, but for the 2020 model year, Mitsubishi really pulled out all the stops to keep the ASX competitive against much newer rivals such as the Kia Seltos. Has it succeeded? Let’s find out. 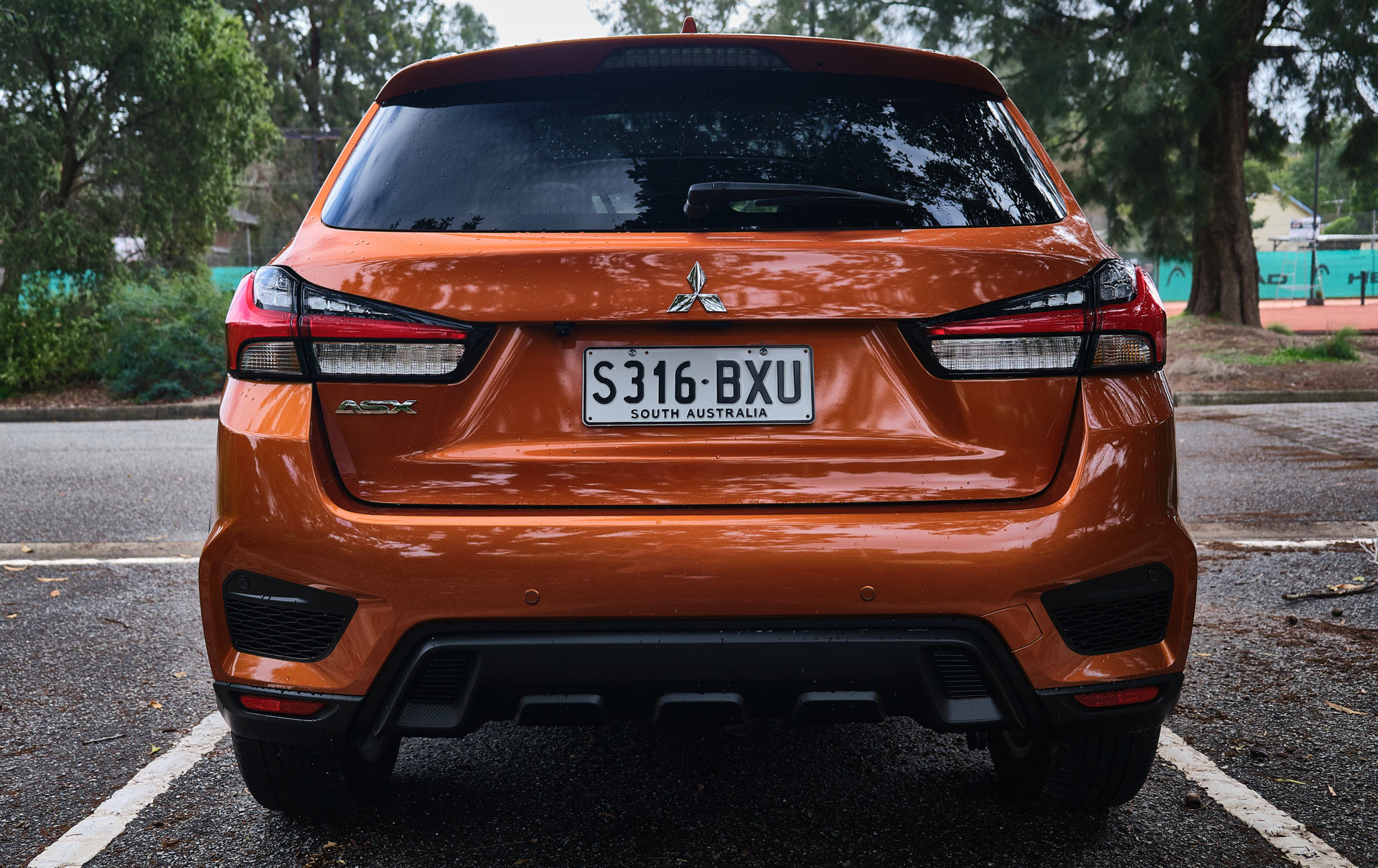 Visually, there’s little doubt that the ASX looks just as modern and up-to-date as the competition, even though the overall shape of the SUV hasn’t really changed over the past decade. Much of the new looks are focused on the overhauled front fascia that adopts a far more muscular design than previous iterations. Among the key changes include sharp new headlights, a chrome grille, and LED daytime running lights.

At the rear there are a set of sharp new tailpipes, a faux diffuser and even some small carbon fiber-esque trimmings. Our test vehicle was painted Sunshine Orange and certainly stood out on the road.

Looking at the range-topping ASX Exceed from the outside, you would have no inclination that it is 10 years old. Step inside the cabin, however, and the SUV immediately shows its age. 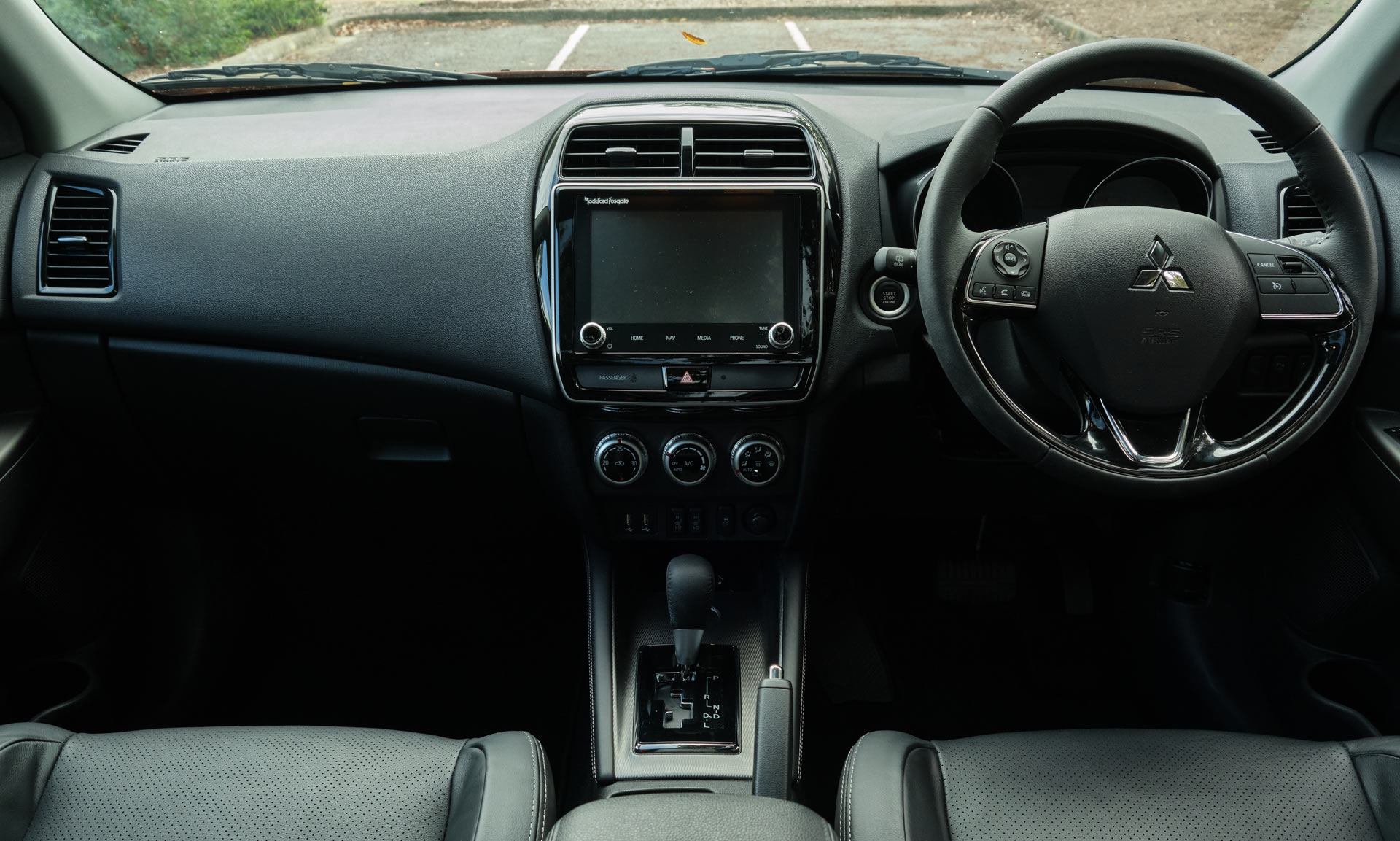 The interior shows its age

Taking pride of place in the cabin is a large 8-inch touchscreen that offers both Android Auto and Apple CarPlay compatibility. While the screen looks nice, Mitsubishi’s software is sub-par and feels a generation behind the systems of key rivals. Fortunately, Mitsubishi has made up for the questionable infotainment system with a 9-speaker Rockford Fosgate sound system in the Exceed variant that comes complete with a substantial subwoofer sitting in the boot.

The dashboard is largely harsh black plastic and the ASX’s age is particularly apparent due to the analog dials and low-resolution central driver display that doesn’t even offer up a digital speedometer. The steering wheel is also unattractive and far too bulky for an SUV like this. There are also a number of other areas where the ASX feels cheap, most notably with the various dials, the lack of dual-zone climate control, and the old-fashioned switches for the heated seats.

It’s not all bad news. The absolute standout of the ASX Exceed is the massive panoramic roof that comes standard and really opens up the otherwise dingy interior. The black leather seats look decent but it feels like you’re sitting on, rather than in, them. 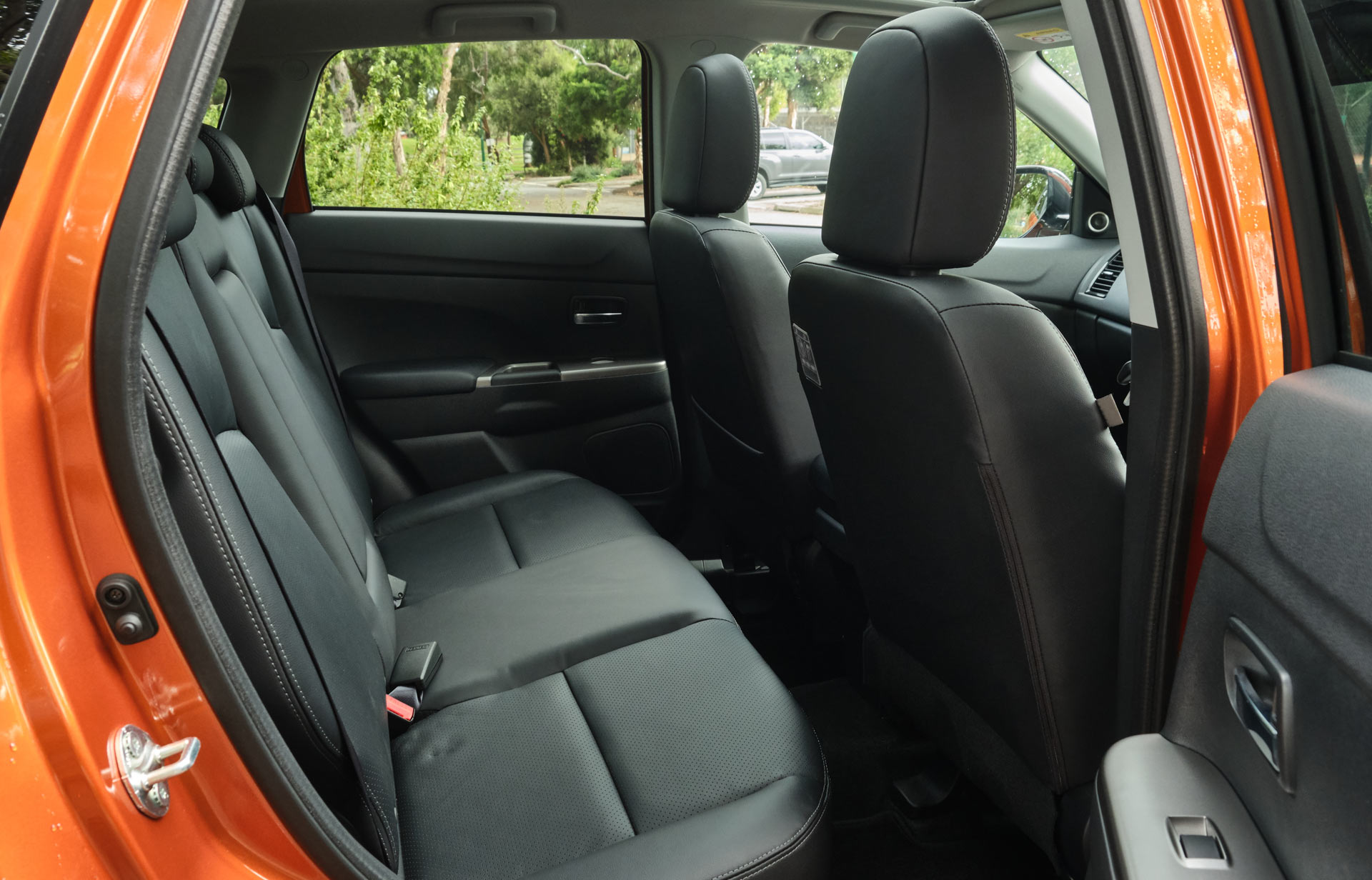 Tall drivers and passengers will encounter issues with the ASX. At 6’1, I’m no giant, but found the front seat could not be lowered adequately. The second-row bench seat is also positioned very high and my head hit the ceiling quite easily. Put simply, the cabin is not a nice place to sit.

The powertrain performs everyday duties quite well even, though it is not up to the standards of those offered with the Mazda CX-30, Kia Seltos, Hyundai Kona, and others. It lacks punch compared to some of the turbocharged engines available in rivals, but gets the job done in most ordinary driving scenarios. Similarly, the CVT is adequate when the car is driven gingerly but both it and the engine aren’t all that pleasant when pushed.

Much of the driving experience is dominated by one thing: the steering. To put it simply, it is horrible. The steering feels totally disconnected to the wheels, is indirect and not too dissimilar to the kind of steering you’d expect to find in a large pickup truck like the Mitsubishi Triton. With that in mind, the ASX feels much larger than it is due to the vague steering and high seating position. 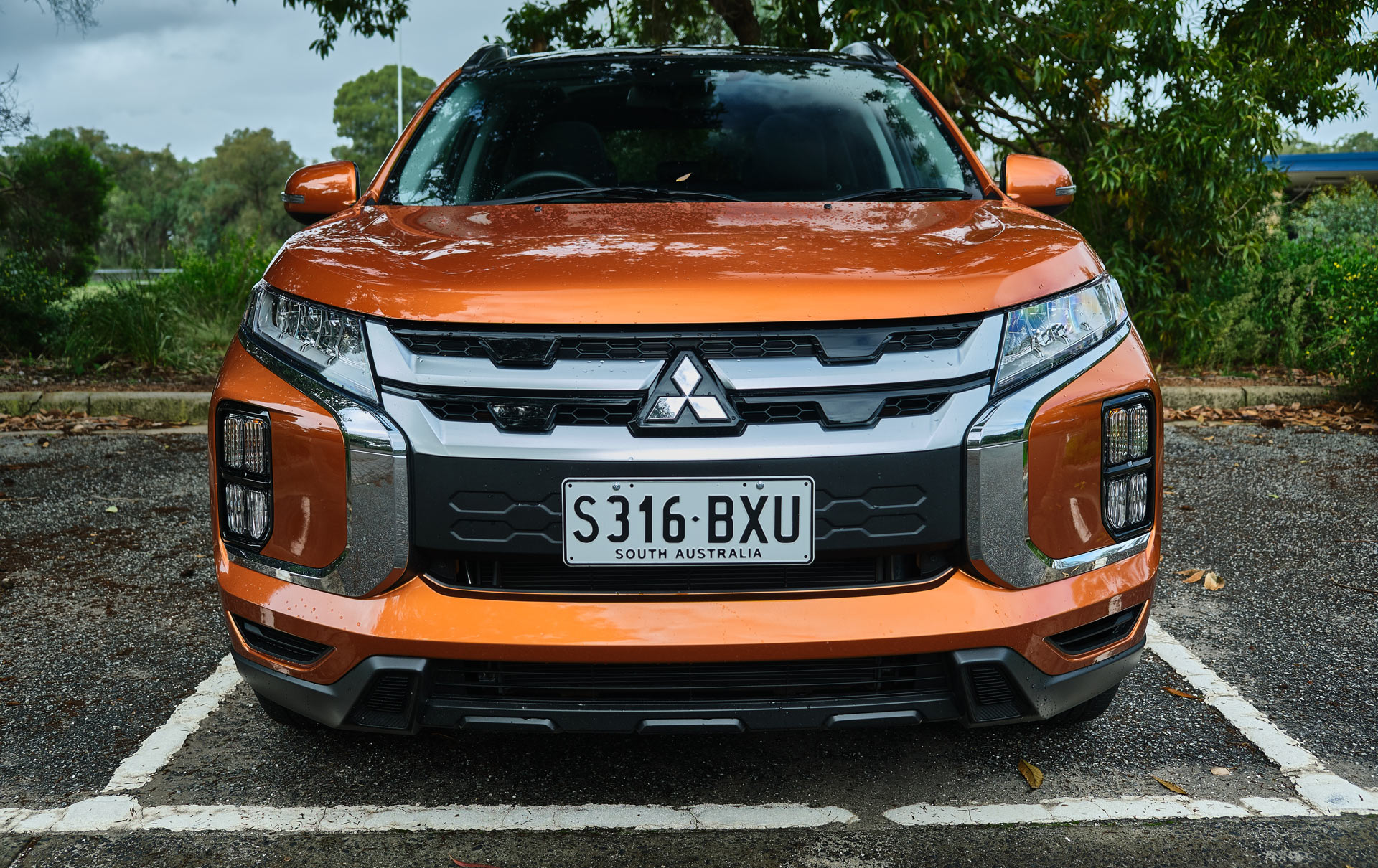 Arguably the biggest appeal of the ASX is the fact that it is well priced, but even so, it isn’t a bargain. Prices for the entry-level 2020 ES 2WD Petrol with a five-speed manual transmission start at AU$24,990 (US$16,351) including drive-away costs and a 7-year warranty, all while being nicely equipped. 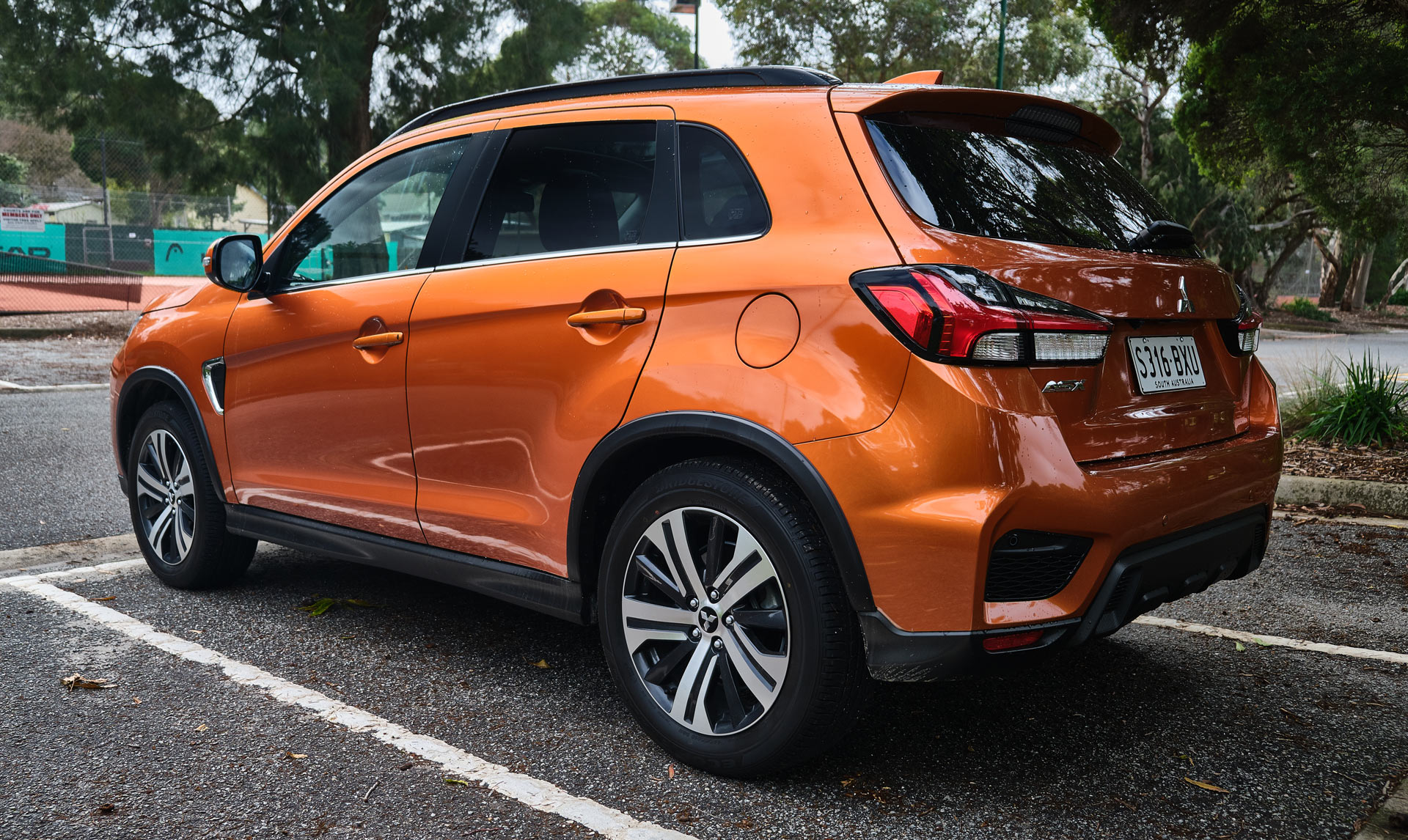 Putting the local sales success of the ASX to the side, it is difficult to recommend it in anything other than entry-level guise. At AU$35,000 (US$22,858) for top-range models, it makes little sense, especially since much more well-rounded alternatives like the Kia Seltos and Honda CR-V can be purchased in their higher-end trims and offer largely the same features as the ASX Exceed but provide a far superior driving experience. 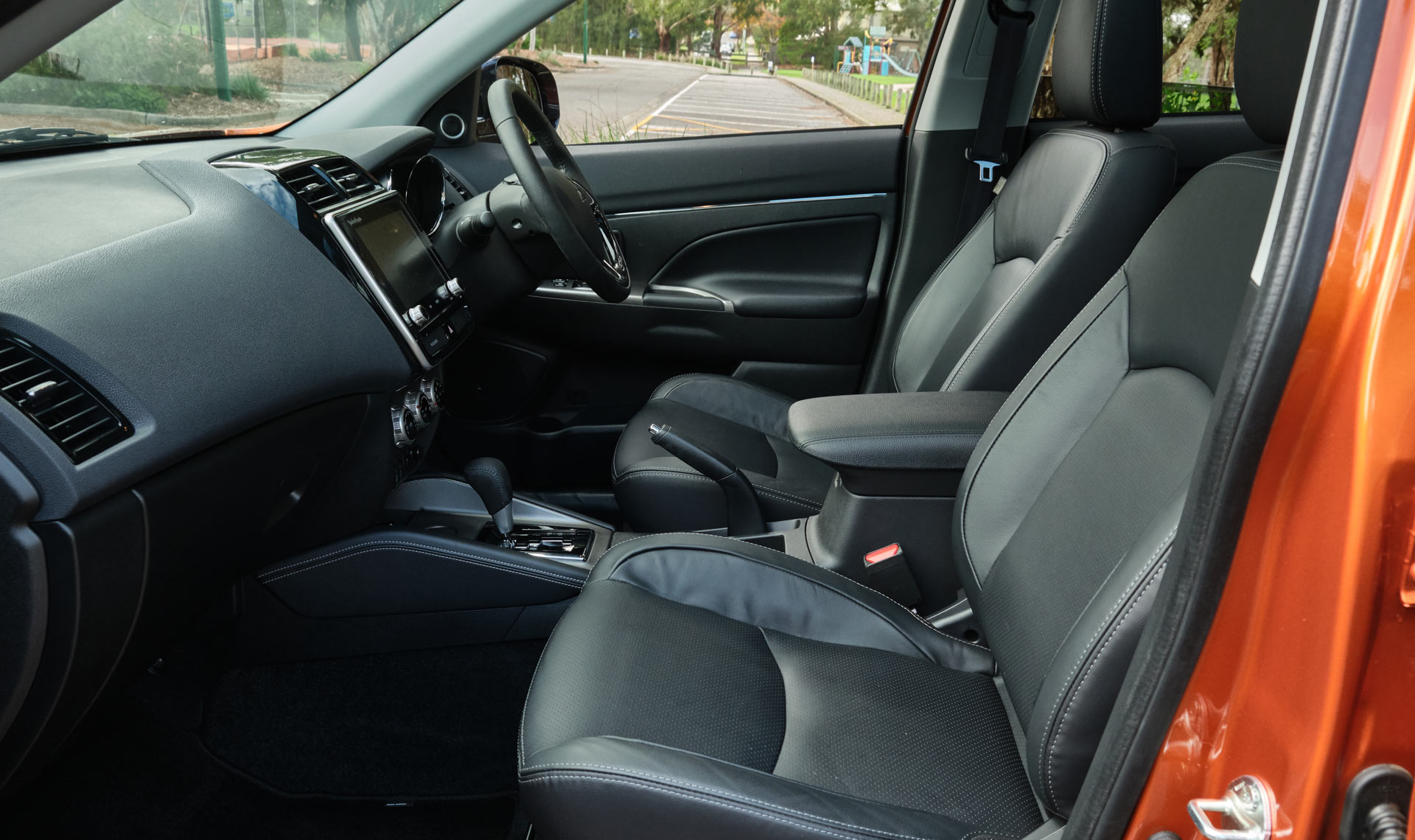 Porsche spent a year and a half restoring the 962 C to its original condition
China: Wuling Hong Guang MINI EV Crosses 400,000 Sales In September
The Rear Wing On This C7 Corvette Stingray Looks Like It Took The Wrong Corner
The Three-Wheeled Aptera EV Is One Of The Weirdest Cars That Jay Leno Has Driven
Bugatti Veyron Scratches Lamborghini Aventador’s Wheel While Unparking