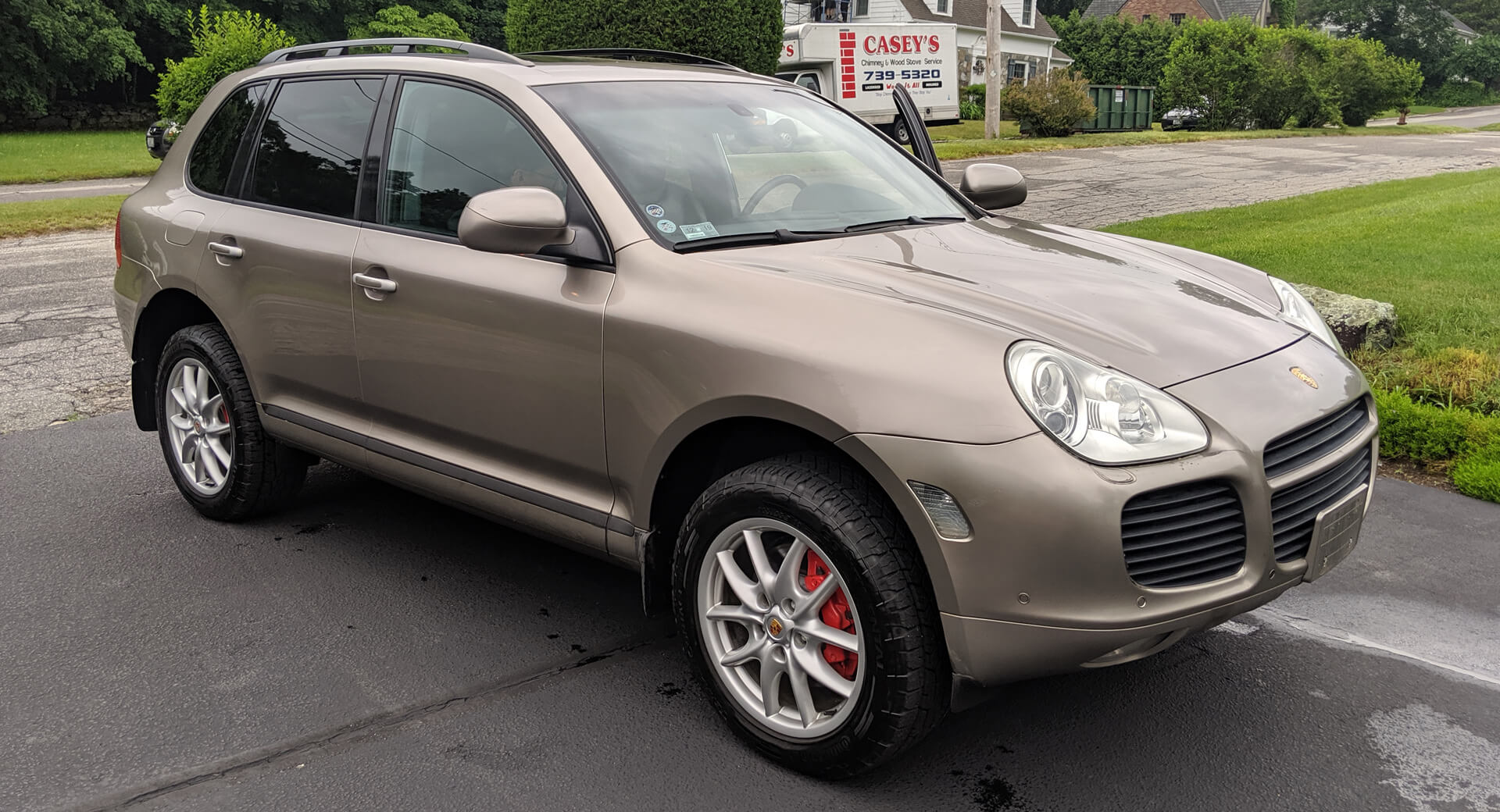 Maintenance costs are a very delicate subject when it comes to certain models, especially old luxury cars and blue-blooded exotics. But how much is too much for a 2004 Porsche Cayenne Turbo?

The answer comes via Reddit, where user ‘easycome89’ gave up on his 1998 Buick Regal last May and decided to pay $10,000 (plus $1K for a few extras) for the first-gen German super SUV, or $83,755 less than the original sticker price. This vehicle checked everything on the customer’s list: it’s fast, had 119,000 miles (191,512 km) on the odo, came with the factory towing package and did not feature a beige interior.

Watch Also: Guess How Much It Cost To Maintain This Ferrari F355 Over 1,000 Miles? 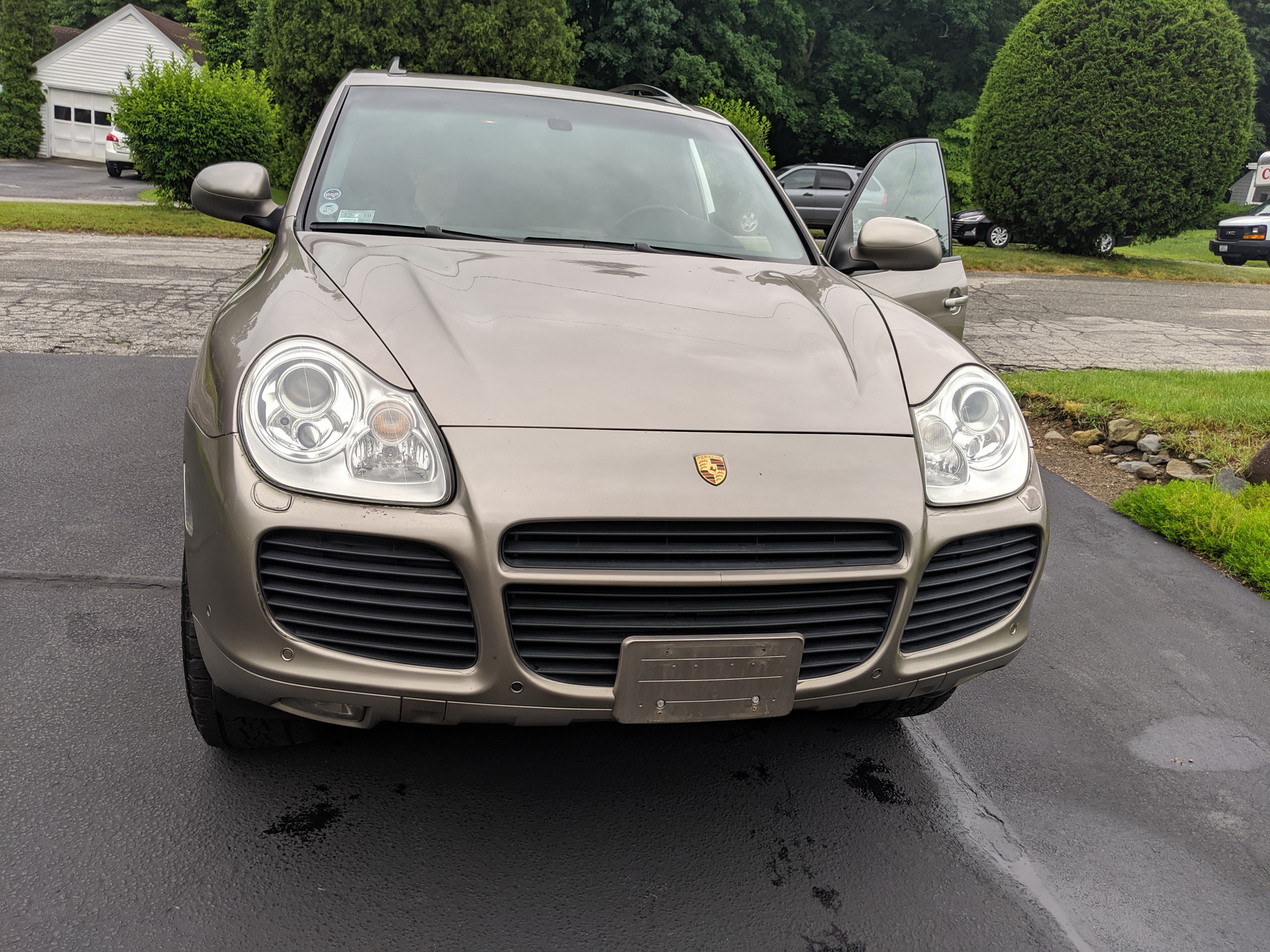 For a 16-year old SUV, it handles extremely well, according to the new owner. The seats are very comfortable, the build quality and soundproofing are A-1 and it handles amazingly in the snow. But what about the running costs? The most expensive repair bill found in the papers was $6,419.05 and it included new brakes, tires, a front air strut and an oil change, among others. One of the first problems encountered in the beginning of his ownership was with the brake booster warning light, a mere $10, followed by the installation of the new upper control arms that came with the car: another $26.39.

The owner paid $100 on new rear parking sensors and around $400 to replace the water pump and other work. The new horn, gasket, plastic trim plus three more oil changes accounted for around $350, and after drawing the line, everything added up to $3,279.17 for the entire year. Mind you, these costs did not include the insurance and registration, and could have been less if he put some elbow grease into it. 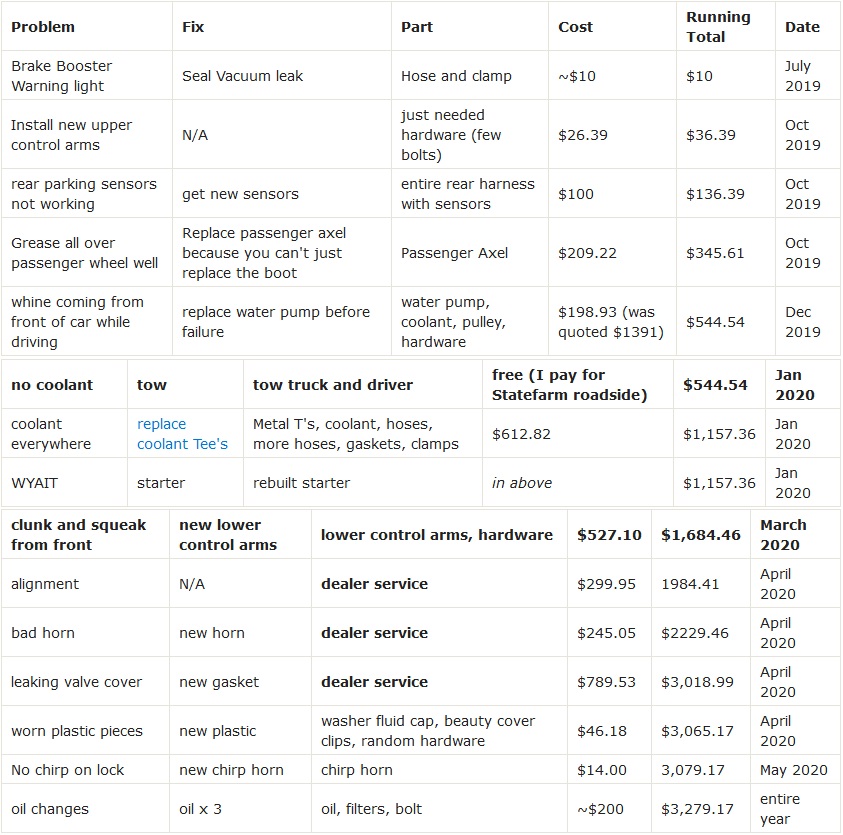 “So I guess the theory holds true that the most expensive thing you can buy is a cheap German car,” wrote the Porsche’s owner. “Even if you can DIY most of the jobs it will still cost a decent chunk of change to keep the car as close to perfect as possible and you need to have a space with tools. That said, I definitely don’t spare any expense on parts or preventative maintenance. This car has had an open checkbook policy since new and I intend to continue with that tradition.”

“Hopefully this acts as a warning or maybe it acts as a green light to go purchase that 2002 e39 M5, 996 911, or Ferrari 360 Spyder F1. To me, it’s worth the expense to keep the car running because it’s just a great car. All the quirks make this car special and it’s nice to take pride in what you drive. I’m planning to keep this car till 200,000 miles and I don’t think I will stop enjoying it anytime soon,” the owner concluded.

In any case, it doesn’t sound that bad for a 444 HP, twin-turbo V8-powered luxury SUV with more than 100k on the odo, does it? Well, for now at least, no, but the thing with these kind of premium vehicles is that never know when and what nasty and costly surprise may come around the corner.