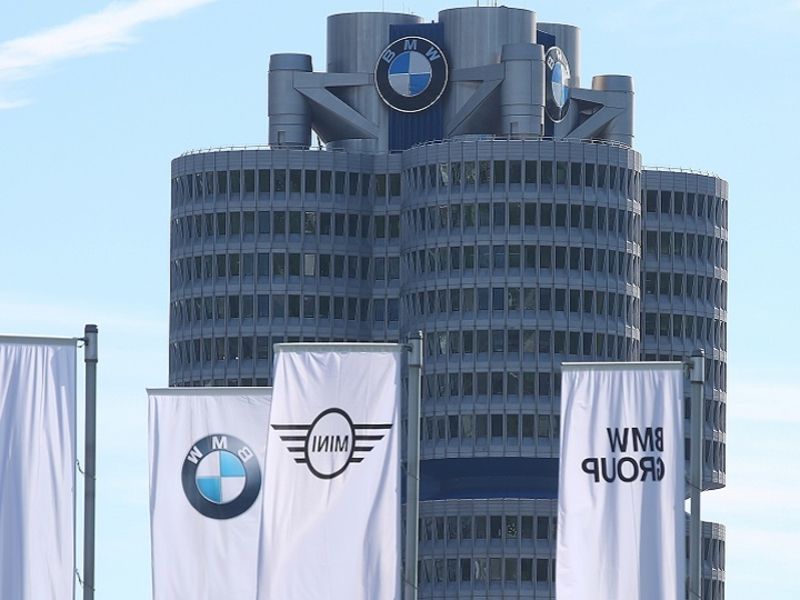 MUNICH — BMW may offer more incentives to workers to persuade them to leave and help the automaker to reach a target of eliminating about 5,000 positions.

BMW has been unable to meet its headcount-reduction goal with existing measures, CFO Nicolas Peter said in an internal posting confirmed by the company. Those have included placing employees on unpaid leave and reducing working hours for those on shorter contracts.

The company could add early retirement packages to the list, a BMW spokeswoman said Friday.

While BMW typically loses and replaces about 5,000 employees every year due to natural comings and goings, uncertainty caused by the coronavirus pandemic has slowed the outflow as people put off plans to seek other jobs or to start their own businesses.

The COVID-19 outbreak has made it tough for automakers to sell vehicles as government measures to contain the virus caused showrooms to close and slowed production to a crawl. Weak consumer demand has dashed any chance of a swift recovery, and companies have moved to reduce costs.

German automakers had hoped for help in the form of state car-buying incentives to stimulate demand, but were left frustrated when Chancellor Angela Merkel postponed a planned summit to discuss an incentive program.

BMW shut most of its factories in April, before restarting them earlier this month.

Second-quarter sales are expected to be worse than in the first three months of the year, the automaker has said, when they fell 6.4 percent.

The company lowered its 2020 profit-margin guidance earlier this month, and said it no longer expects to achieve positive free cash flow.

Porsche spent a year and a half restoring the 962 C to its original condition
Porsche starts offering 3D-printed seats
Quick Charge Podcast: October 13, 2021
6 ways to get the best range from your electric car in winter
Bugatti Veyron Scratches Lamborghini Aventador’s Wheel While Unparking