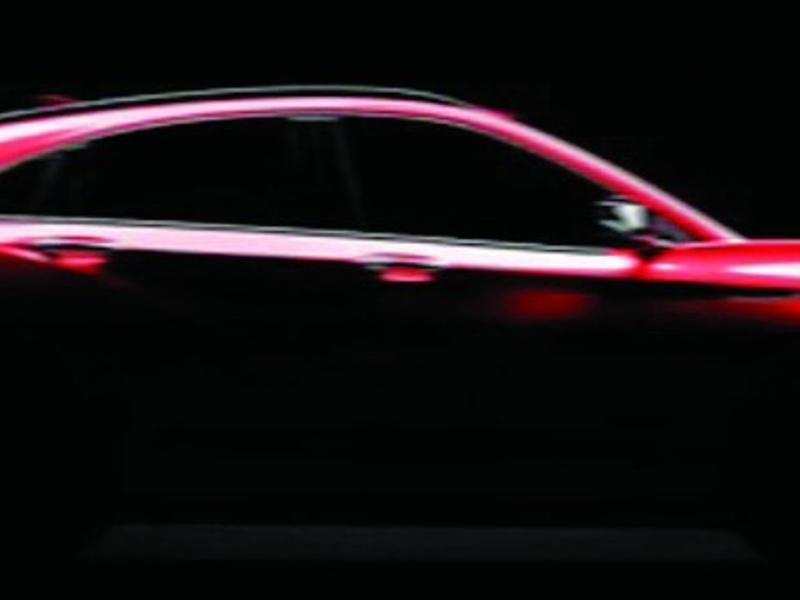 Infiniti will provide factory support to help dealers market used vehicles this year, but through nontraditional advertising channels rather than TV spots.

In the brand’s make meeting at the NADA Show, the automaker urged retailers to focus on digital marketing for used and certified pre-owned vehicles to reach online shoppers.

Infiniti told meeting attendees that its advertising resources are tight this year as the company awaits new products in the next three years.

Jeff Pope, Infiniti Americas group vice president, told dealers he will work with them to help them focus not merely on used-car volume, but on profitable used-car sales.

“We want to make sure we’re selling the right used vehicles,” he explained to Automotive News after the meeting, “not just selling one for the sake of making the sale.”

Pope said at the meeting that Infiniti wants to shift the factory focus away from sales volumes and sales targets to help dealers generate profits in 2020.

“We’re going to help them make money — but more importantly, to hang onto the money they make,” Pope said.

“We’re working through a challenging time,” he added. “The industry is facing challenges, and we’re waiting on new product that will be coming. But during this period, we want to do everything we can to help dealers operate profitably and also hang on to those profits.”

Infiniti began a strategic shift away from incentivized sales and volume targets in October. But factory officials told retailers that a still more-comprehensive retail plan will be presented in April to address issues such as sales incentives and factory support.

Pope commented that he wants to provide financial support that goes directly to the dealer and doesn’t just end up as price discounts — “which doesn’t really help either our dealer or us,” he said.

The company also went over its future product plans at the meeting and provided details about the rollout of four upcoming models.

Dealers will receive the QX55 compact crossover, an import from Mexico, this summer. Dealers will get a redesigned QX60, produced in the U.S., next year.

After that, officials told dealers, the brand’s previously announced electrification push begins, although they did not pinpoint the planned launch dates.

A retailer who attended the meeting said the coming electric nameplates will be based closely on concept vehicles Infiniti has shown at major global auto shows over the past two years: the Q Inspiration, QX Inspiration and QS Inspiration.

The first two electrified models will include both a fully electric car and a vehicle based on parent company Nissan Motor Co.’s emerging e-Power drive system.

That system relies on a gas engine to generate power to fuel a battery that drives the vehicle. It was launched in Japan for small mass-market cars. But corporate strategists determined that, for the U.S. market, the technology instead needs to power the automaker’s high-end premium vehicles.

Pope said after the meeting that Infiniti will introduce the electrified drive system under a name different from Nissan’s e-Power, but he declined to reveal details.