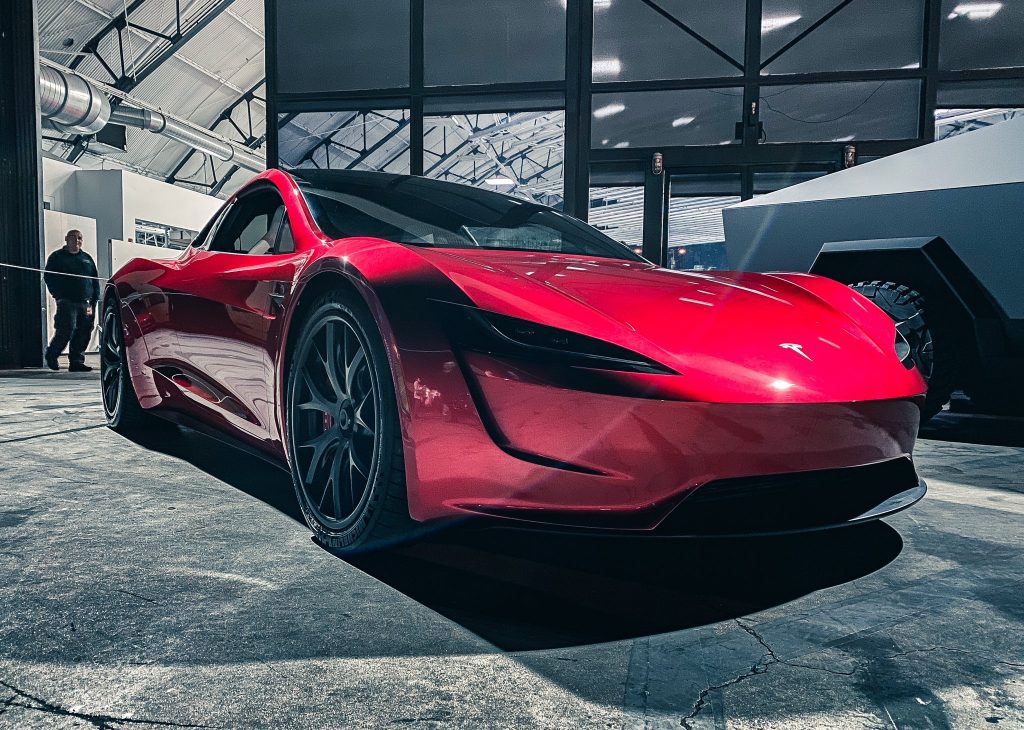 Millennial stock investors are betting heavily on Tesla (Nasdaq: TSLA) stock, which has been on a record-breaking run over the past two months, but it isn’t the only company that they’re keen to invest in.

“From responding to key market moves, showing a keen interest in recent IPOs, and investing based on their values, millennials have proved to be a unique audience differing from their generational counterparts,” says Apex CEO Bill Capuzzi in a press release.

Top 10 Most Popular Stocks Among Millenials

Tesla CEO Elon Musk isn’t your regular CEO. With a revolutionary vision to transition the world away from an Earth-destroying fossil fuel reliance to creating a “backup plan for humans“, the Cyberpunk and video-game obsessed CEO is a sure hit with thirtysomethings.

Musk is on a mission to change the world and his particular brand of idealistic, visionary, and even rebellious approach is what appeals to millennials so much.

Also, Musk isn’t afraid to be where the younger crowd hangs out, chatting it up with his fans and supporters that can sometimes be about the most mundane things, like his appreciation for chairs. This gives him a human side,  one with humor that allows customers and investors to personally relate to and connect with him on a deeper, personal level.

It appears the millennial preference for Musk and Tesla stock is paying off. Just last week, Tesla hit a record high as its stock crossed $555, driving the company’s market valuation to become the second most valuable automaker in the world. Already the most valuable US car manufacturer, surging past Ford’s record-setting $81 billion in 1991, many expect Tesla’s ambitious future to ultimately overtake Toyota as the most valuable car company. Ever.

The historic run follows a series of successes for Tesla, including the first mass delivery of its Made-in-China Model 3, the announcement of Gigafactory Berlin, and a 50 percent rise in annual deliveries in 2019.

Rest assure that investors, both young and old, will be looking forward to tomorrow’s Tesla earnings call wherein Musk is expected to make several surprise announcements.

Tesla isn’t the only company millennials are betting on