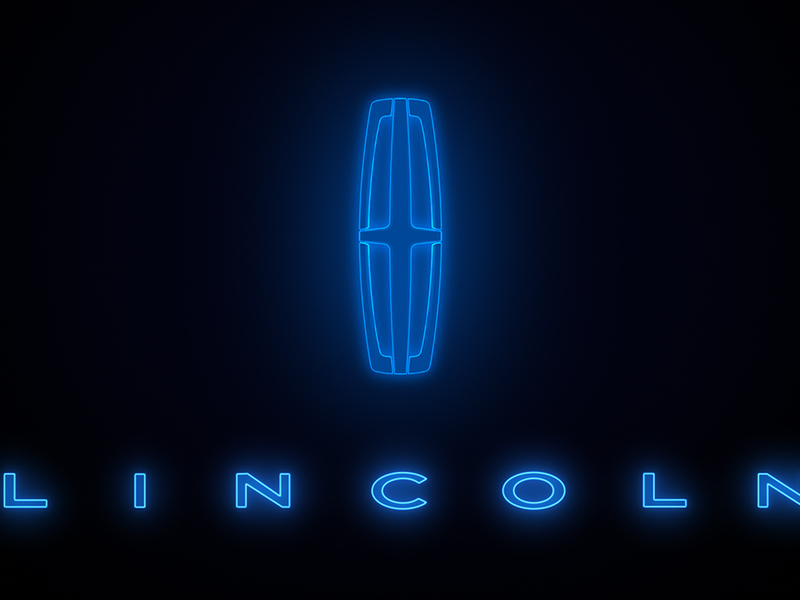 DETROIT — The electric vehicle that Ford Motor Co. is developing with startup Rivian will be badged as a Lincoln, the luxury brand said Wednesday.

The vehicle, built on Rivian’s flexible skateboard platform, will be Lincoln’s first EV. The brand did not say what type of vehicle it will be, where it will be assembled or when it will go on sale.

“Working with Rivian marks a pivotal point for Lincoln as we move toward a future that includes fully electric vehicles,” Lincoln President Joy Falotico said in a statement. “This vehicle will take Quiet Flight to a new place — zero emissions, effortless performance and connected and intuitive technology. It’s going to be stunning.”

MotorTrend last week reported the Rivian vehicle would be a Lincoln, quoting Rivian CEO RJ Scaringe as saying it would be “in the SUV space” and “very different” from Rivian’s own R1S utility, due out later this year.

Rivian’s plant in Normal, Ill., already is being configured for three vehicles: the R1T electric truck, the R1S and a large delivery van for Amazon, which has placed an order for 100,000 units. When Mitsubishi operated the 1.9 million square-foot plant, it had an annual capacity of 240,000 vehicles and could build both cars and SUVs.

A Rivian spokesman said she had no details on production of the Lincoln vehicle. It’s not clear whether Rivian would assemble it or ship the vehicle’s skateboard chassis to a Ford plant for final assembly.

“Our vehicle development partnership with Ford is an exciting opportunity to pair our technology with Lincoln’s vision for innovation and refinement. We are proud to collaborate on Lincoln’s first fully electric vehicle,” Scaringe said in the statement released by Lincoln.

Lincoln has invested heavily in electrification but mostly focused on plug-in hybrid models of its current crossovers, including the Aviator and Corsair. Its U.S. luxury rival, Cadillac, has vowed to lead General Motors’ electrification efforts, with President Steve Carlisle saying that by 2030 the majority — if not all — Cadillacs sold will be battery-electric.

Separately, Lincoln on Wednesday confirmed that North American production of its MKZ sedan would end later this year, with sales likely continuing until early 2021. Automotive News reported in September that the MKZ would phase out in 2021. The death of the MKZ also will end Lincoln’s confusing “MK” naming scheme, which it had been slowly phasing out by renaming vehicles throughout its lineup.

Officials declined to say if it will discontinue the Continental, which Automotive News also has reported will end in the U.S. in 2021.

Richard Truett contributed to this report

Is The Petrol-Powered 2021 Audi SQ8 A Better Take Than The Diesel Model?
2021 Volkswagen Atlas: Just Another Three-Row Midsize SUV?
Jeep goes green and finally gets ‘Pale Blue Dot’
Volkswagen Sells Out Of ID.4 1ST For U.S. Within One Day
La. dealership shelters employees, community after hurricane