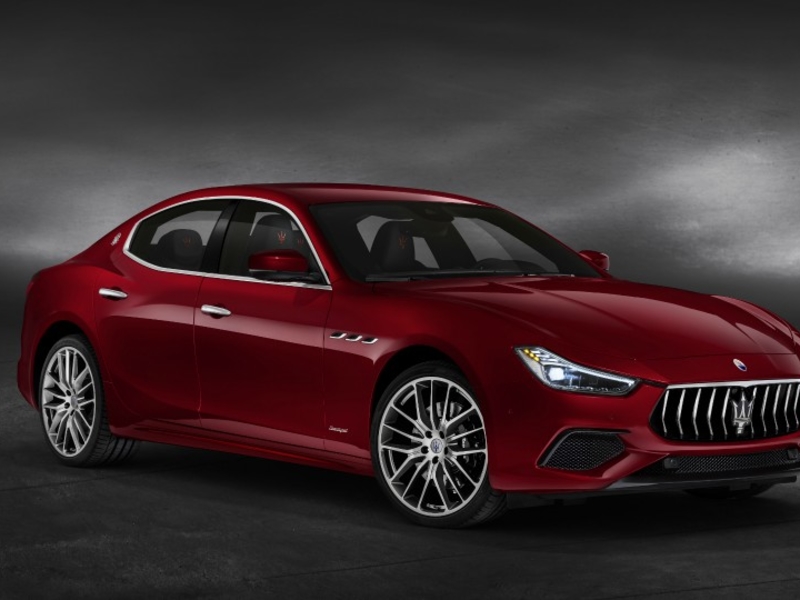 MILAN — Maserati will use the Beijing auto show as a launchpad for its electrification push with the unveiling of its first hybrid model.

Fiat Chrysler Automobiles’ sporty brand will debut a hybrid version of its Ghibli sedan at the show on April 21, a source familiar with Maserati’s plans said.

The Ghibli is expected to get a plug-in hybrid drivetrain, although Maserati has not disclosed details of the car’s hybrid system.

The Ghibli hybrid could boost Maserati sales in the key market of China because the Chinese government is promoting electrification. It will also help the brand in Europe where tougher CO2 rules are forcing automakers to add increasing numbers of fuel-efficient, low-emissions plug-in hybrids.

Chinese buyers of a Ghibli plug-in hybrid would be eligible for 10,000-yuan subsidies ($1,440) from the Chinese government. The incentives are offered for plug-ins but no other types of hybrids.

Maserati’s vehicle sales in China fell 27 percent to 6,100 last year, according to estimates from market researchers JATO Dynamics. Maserati will release its 2019 sales numbers on Feb. 6.

Maserati will launch 10 new or updated models between 2020 and 2023, according to its latest business plan.

The new models will include a sports car with a full-electric and gasoline engine variants.

The sports car will be unveiled in May at Maserati’s headquarters in Modena, Italy. It’s likely to be a rival to the Ferrari F8 Tributo and Lamborghini Huracan supercars.

The Quattroporte large sedan and Levante large SUV will get facelifts this year as part of the product plan.

Maserati will unveil a midsize SUV positioned below the Levante next year.

The new Granturismo coupe and GranCabrio convertible models, due in 2021 and 2022 respectively, will be offered only as battery-powered cars according to Maserati’s business plan. Production of the two cars ended in November.