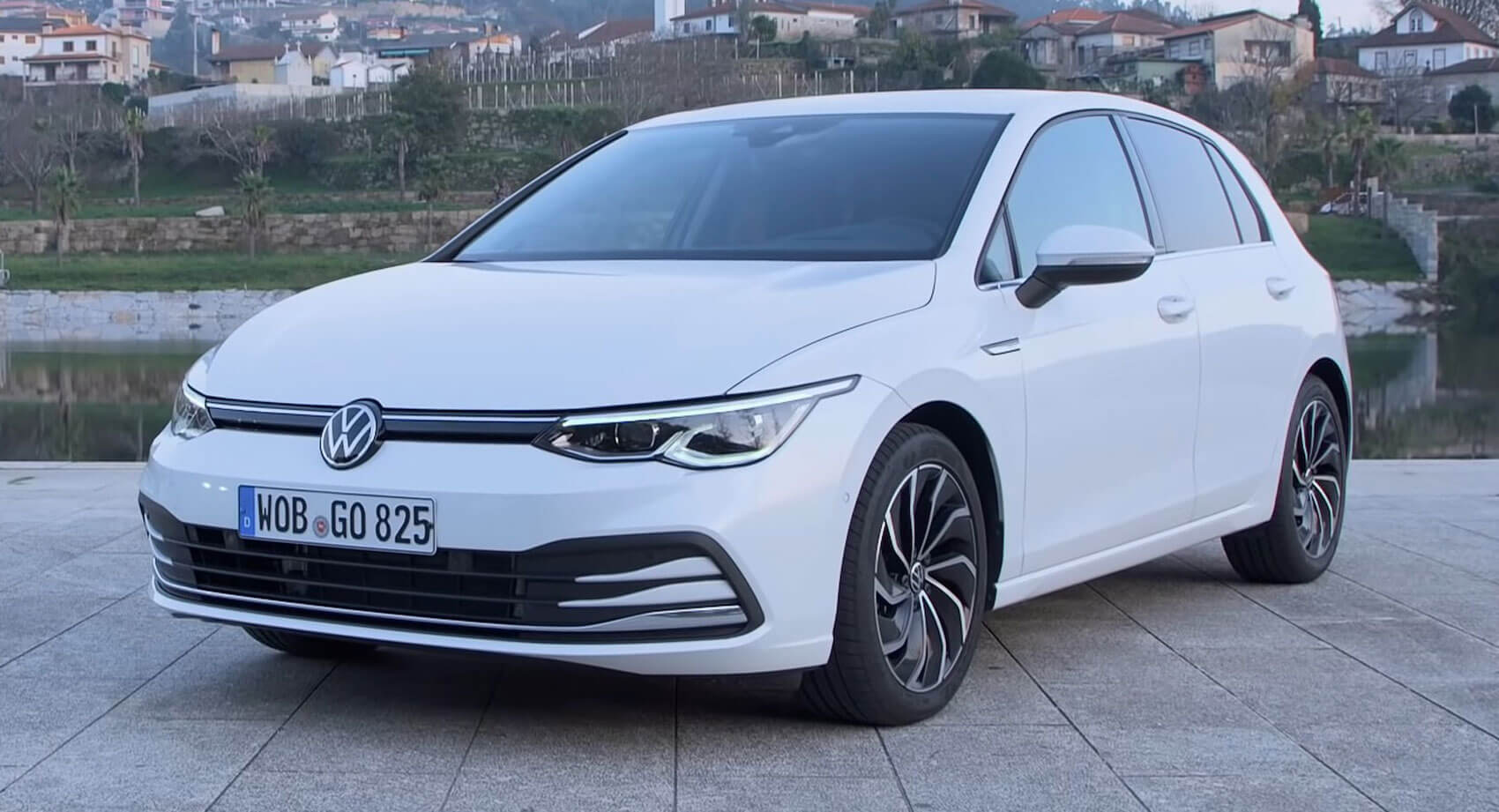 For decades, the Volkswagen Golf has been the benchmark in the compact hatchback segment. Every generation of the car brought something new, and the Mk8 doesn’t stray away from this recipe.

On the outside, it looks rather restrained, with new sharper front and rear lights, different bumpers and, well, that’s about it. However, once you step foot in the cabin, you will immediately see and appreciate the redesigned dashboard and a significant reduction in physical buttons and knobs.

Now, this could be a drawback to those anti-tech new car buyers, and since some of the capacitive buttons don’t work that well, it could also scare tech lovers. Controlling the air conditioning, radio volume and even the lights is done by using the aforementioned capacitive buttons. You could also access other features using the voice assistant. 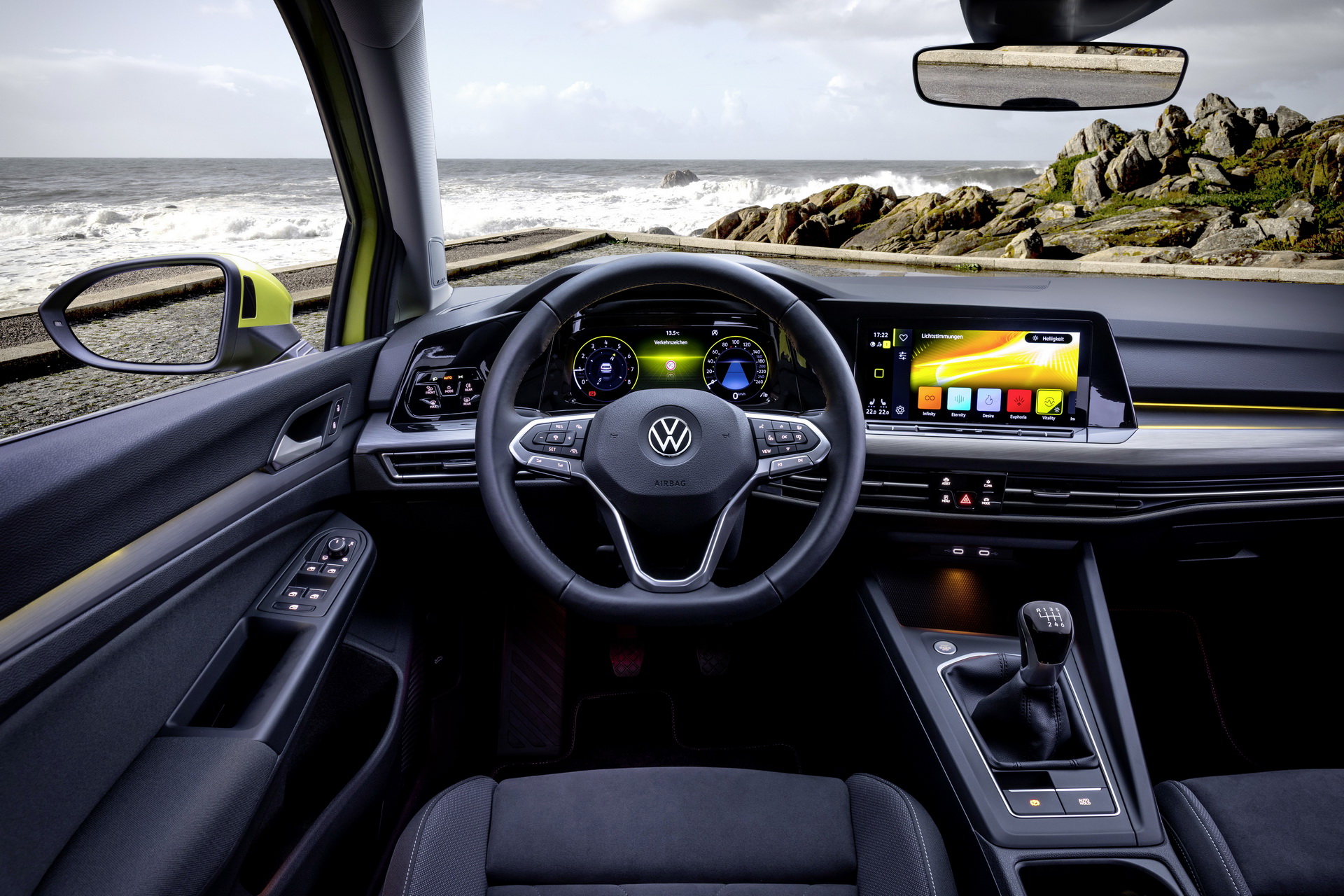 The standard 8-inch and optional 10-inch infotainment systems have a hard-to-get-used-to interface, and if you haven’t went for things such as Wi-Fi hotspot, wireless app connect or adaptive cruise control, don’t worry, because you can add them later on.

The good overall build quality is marred by some cheap plastics. The front seats are comfortable and supportive, you get pretty much the same amount of head and legroom at the back and an identical boot capacity with all seats up. The cabin of the new Golf is very quiet even at motorway speeds, and since it’s based on an updated version of the same platform as its predecessor, the driving experience hasn’t changed that much.

Can the eighth-gen Golf still be considered one of the best hatchbacks in the class or have the new additions made it less desirable? Rory Reid drove it, and here’s what he has to say about it.