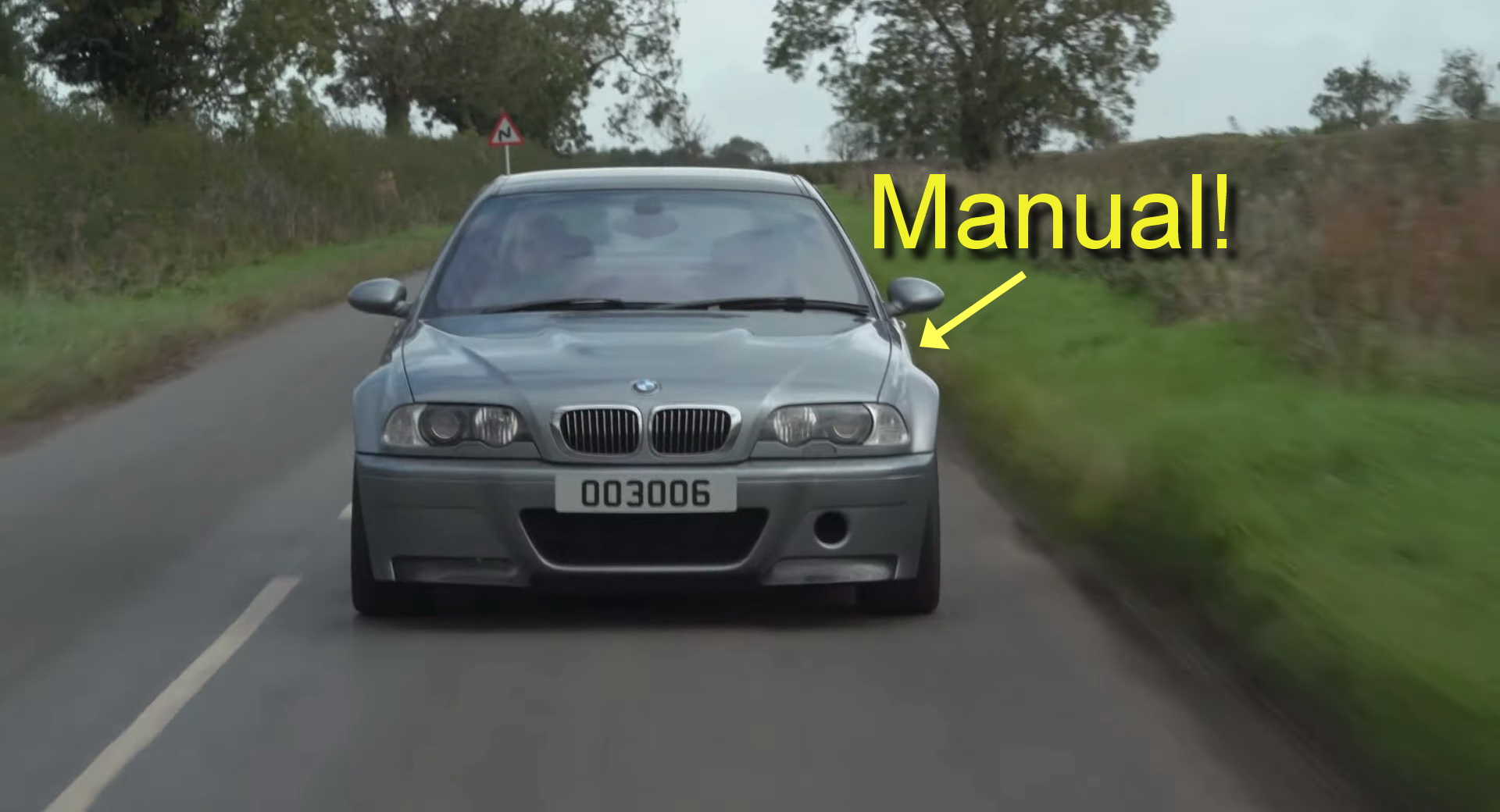 Few cars have reached so close to perfection as the BMW M3 CSL, a car that was always kept down by the company’s SMG automated manual transmission. Luckily an owner decided to unleash the full potential of his car and Autocar didn’t miss the opportunity to drive it.

The BMW E46 M3 CSL is arguably one of the best performance cars that ever came out of the M division; in fact it was so perfect that the Bavarian company decided to tone it down a little by giving it that SMG gearbox, because it simply wasn’t fair for the others.

Related: BMW’s E46 M3 CSL Is Rightfully One Of Its Best Performance Cars Ever

All kidding aside, the truth is that the M3 CSL was irritatingly frustrating at times, not because the SMG transmission was so terrible for its time, but because the rest of the car was so good; it’s a car that deserved a manual gearbox from day one but for some reason BMW decided to offer it exclusively with the SMG unit.

The limited-production nature of the CSL and the fact that it’s so celebrated among hardcore BMW M fans meant that not many owners have the courage to do this conversion on their pride and joy, fearing about tampering with the originality of what is actually a quite collectible car.

And that’s a shame because as it turns out, it’s not that complicated to turn a CSL into simply the best BMW M car that has ever existed; the transmission is the same in both manual and SMG cars, so all you have to do is remove the SMG pump, install the gear linkage and a third pedal in order to enjoy the CSL to its full potential.