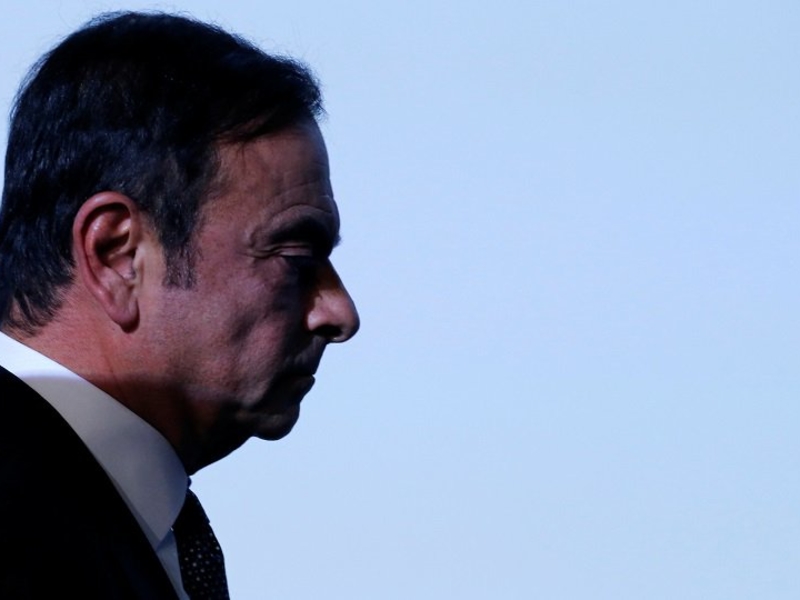 Fallen auto executive Carlos Ghosn almost bumped into Japanese Prime Minister Shinzo Abe at an upscale Tokyo hotel as he set out on a daring escape from a looming trial for financial misconduct, according to reports by Japanese media.

Public broadcaster NHK showed a map of Ghosn’s movements after he left his house in the Japanese capital at about 2:30 p.m. on Dec. 29, indicating he met up with collaborators at the Grand Hyatt in Tokyo’s Roppongi area. He later left the hotel to catch a 4:30 p.m. train to Osaka on the next leg of his odyssey, the broadcaster said, citing surveillance camera footage examined by investigators.

Shortly later, Abe checked in to the same hotel for his annual New Year break at about 5:30 p.m., according to detailed schedules published by Jiji Press and other Japanese media. Broadcaster BS Fuji cited investigative sources as saying Ghosn was not disguised beyond wearing a hat and surgical mask, and was recognizable in the images.

Ghosn’s escape, which played out like a movie script as he made his way to a private jet at Kansai International Airport that took him to Lebanon via Turkey, is an embarrassing episode for Abe and his government. Japan’s criminal justice system was already facing scrutiny following the auto executive’s November 2018 arrest and almost 130 days of detention.

Ghosn is set to give a press conference in Beirut later Wednesday, where he is expected to address his reasons for skipping bail and leaving the country. Abe has yet to comment in public on Ghosn’s sudden departure, but Justice Minister Masako Mori said in a statement there was no justification for what was an apparent illegal departure.

UK-Japan auto tariffs to remain until 2026, report says
Niel Golightly lost his job at Boeing. What are the lessons here?
Audi’s electrification blitz gets underway
Tesla model-specific vehicle renders for Driving Visualization are coming soon
Covering A C8 Corvette With Stickers Is Not The Best Of Ideas