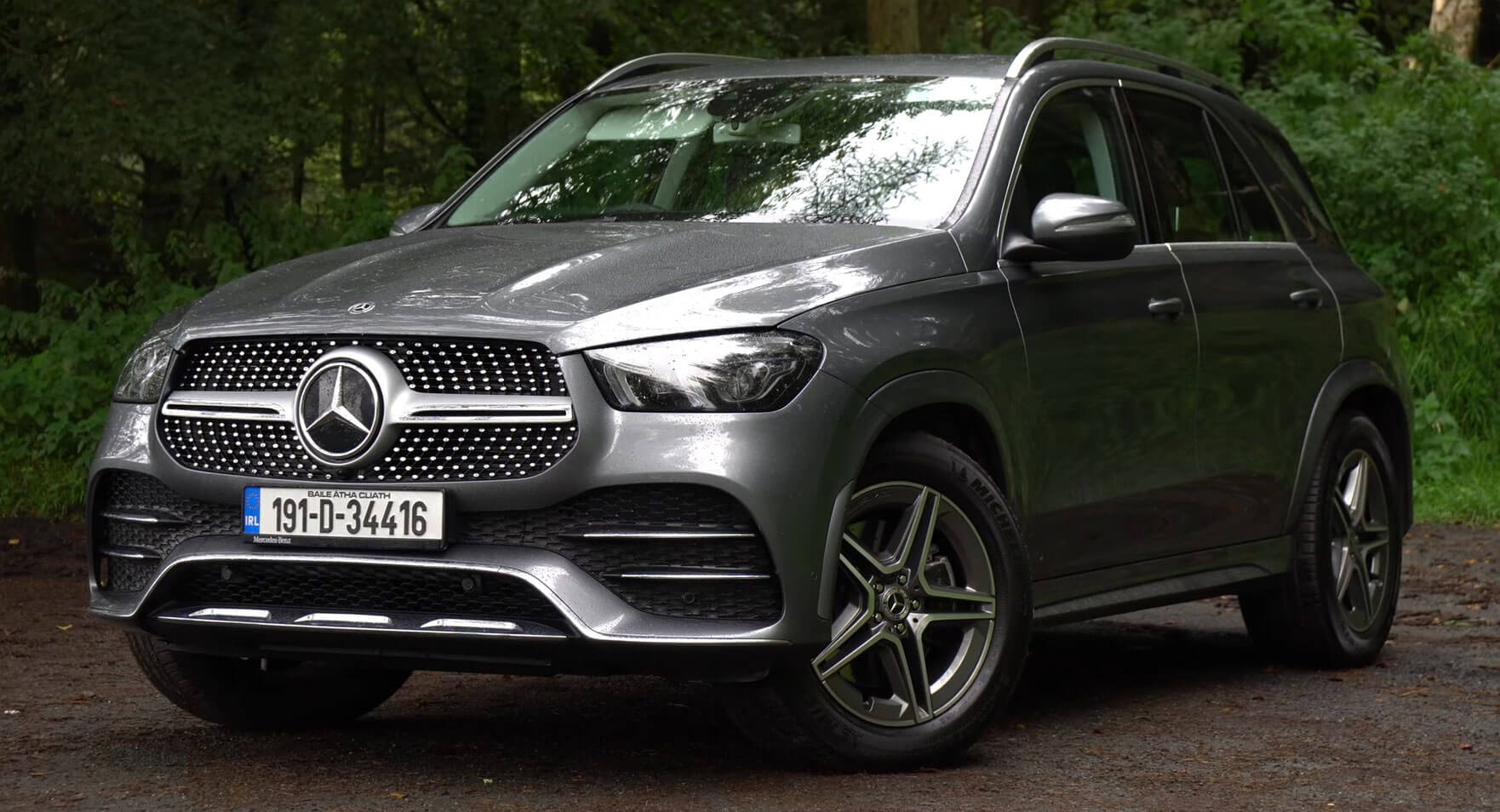 The old GLE was actually a facelifted version of the second-gen ML, which Mercedes-Benz sold since 2005. However, there’s a new kid on the block that wants to take the segment by storm with different looks, technologies and powertrains.

It’s still called the GLE and continues to rival the likes of the BMW X5, Audi Q7 and other luxury mid-size SUVs, offering an optional third-row, 690 liters (24.4 cu-ft) of boot space behind the second-row and great build quality.

Dominating the interior is the MBUX system, which is intuitive and highly customizable. It’s a standard feature, alongside a plethora of other gizmos, including the 64-color ambient lighting, virtual assistant, active lane keep assist, blind spot monitoring and traffic sign recognition.

Driven: 2020 Mercedes GLE 450 4MATIC Is A Cure For Your Bentayga Blues

The multitude of options can get you pretty much anything required from a 21st century premium SUV, yet you may want to go easy on them, as they will significantly bump the price beyond the MSRP of $53,700 in the U.S., €65,807 in Germany and €79,000 in Ireland, where the following review took place.

As expected, Benz’s high-rider excels in most departments and is “one of the finest in the class”, according to the reviewer, who had a hard time finding something wrong with it.