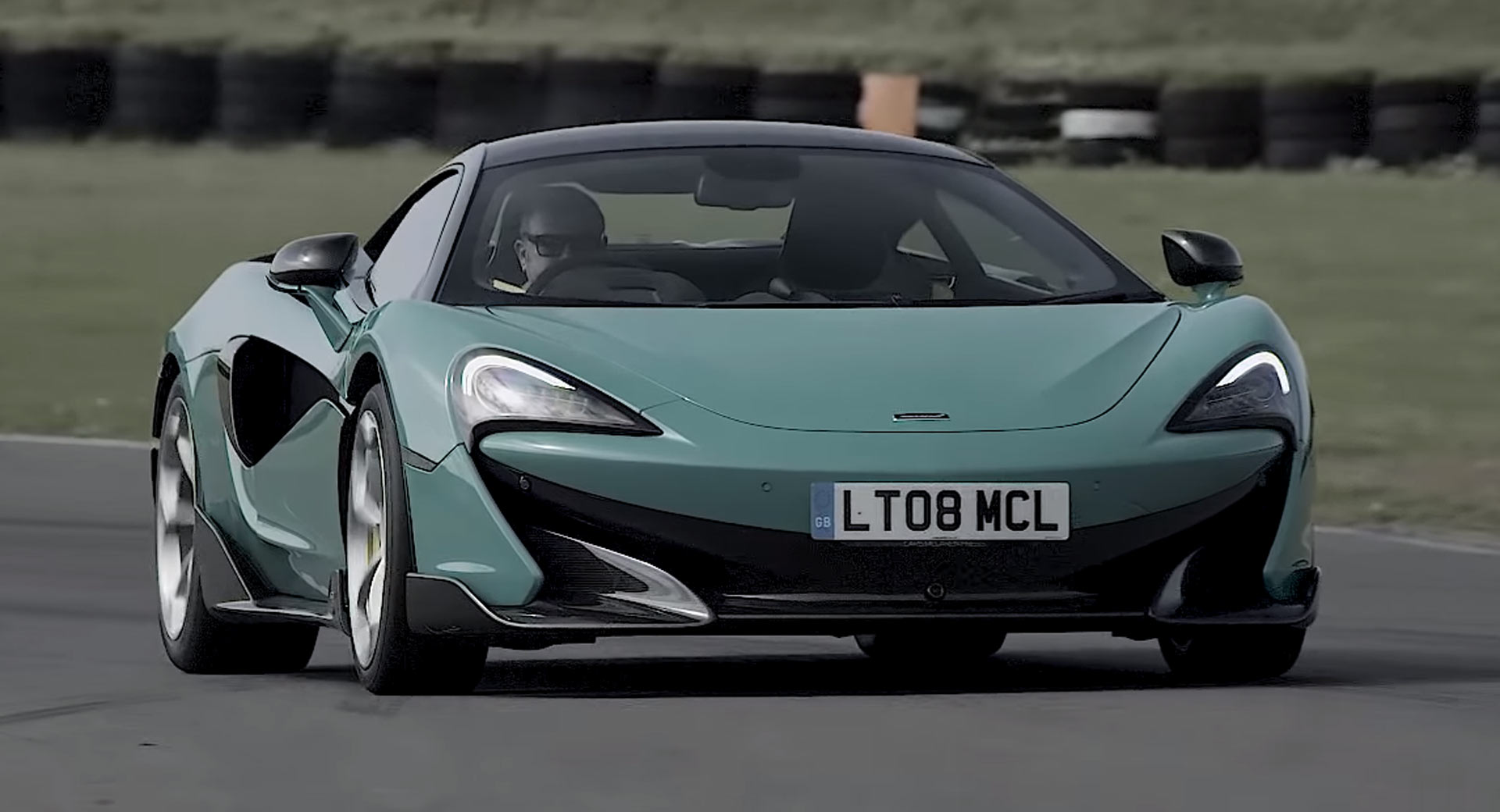 
The McLaren 600LT is quite the little animal and capable of some truly remarkable lap times. Just how remarkable? Well, on certain tracks, it appears as though it can give the almighty McLaren P1 a run for its money.

Evo Magazine recently had the opportunity to drive the 600LT around the Anglesey circuit and were left seriously impressed with what the car is capable of.

What makes us particularly excited by the 600LTs’s time is the fact that McLaren’s family will soon receive a new ‘LT’ badged variant in the form of a 720S-based model. With some track-focused modifications, aerodynamic changes, some weight-saving measures, and more power, we think it could be much faster than even the Ferrari 488 Pista.