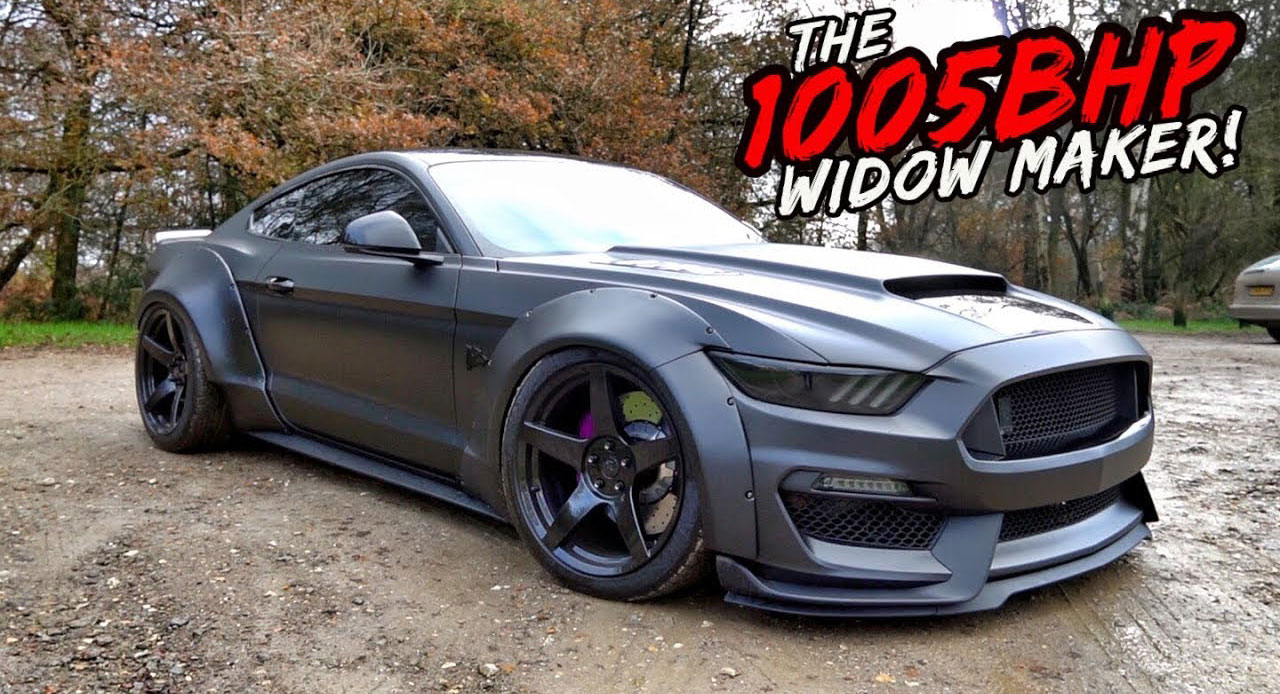 
Thought the Ford Mustang Shelby GT500 was crazy? Well, over in the UK, there resides a customized Mustang that not only looks more insane than the GT500 but has significantly more power. The Officially Gassed channel on YouTube recently had the chance to drive it.

The owner of this UK-market Mustang has an obvious love for power and speed. Starting out with a Mustang GT, he outfitted the V8 engine with a 2.65-liter supercharger and complemented it with new injectors, air intake, and a bespoke ECU tune. There’s also a customized exhaust system with new headers and free of any restrictive catalytic converters. A series of other modifications result in no less than 834 hp and 718 lb-ft (973 Nm) of torque at the rear wheels.

Related: Bone-Stock 2020 Ford Mustang Shelby GT500 Does The Quarter-Mile In…? 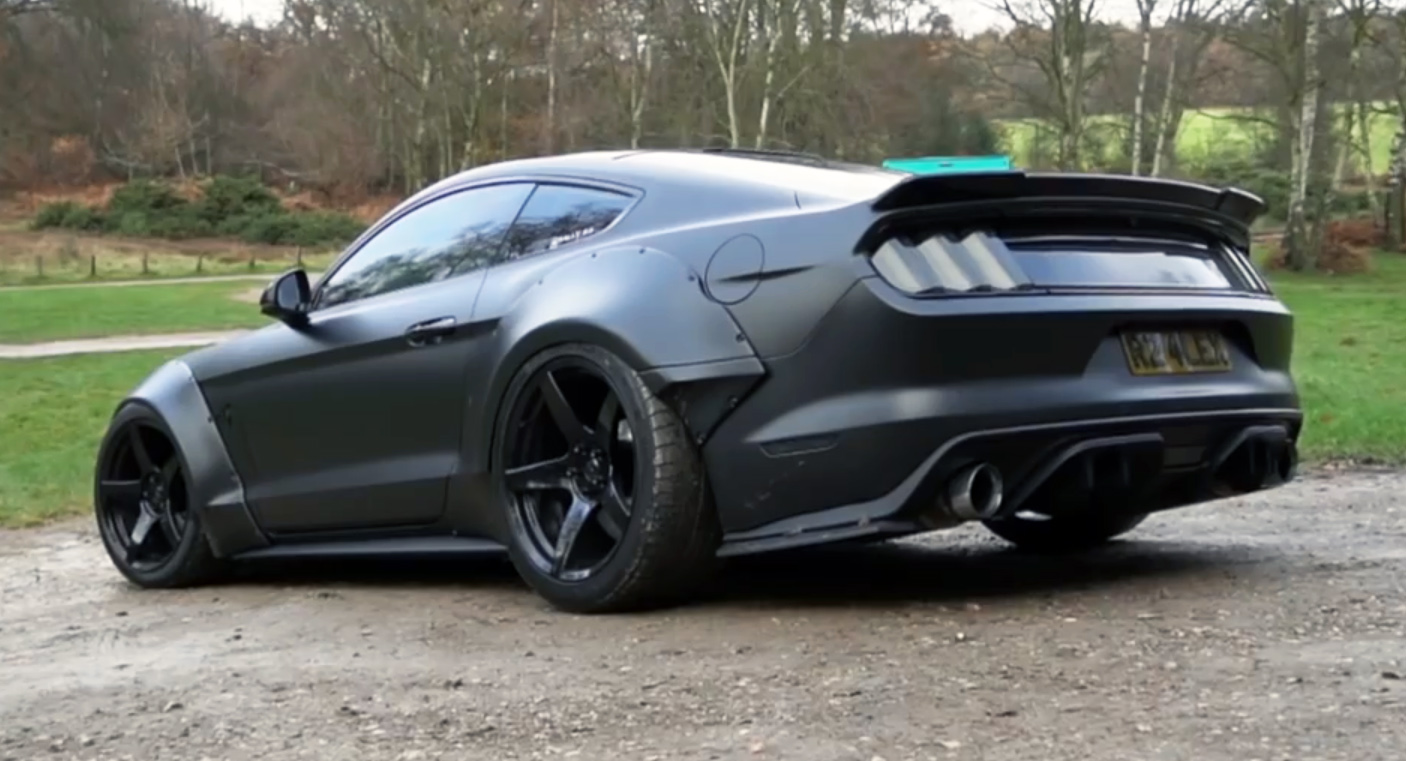 Elsewhere, the car features a unique suspension system, brakes from the Mustang GT350, and a series of exterior and interior modifications. For example, there’s a matte black wrap that incorporates a metallic flake, a crazy widebody kit, black wheels, purple brake calipers, and distinctive bumpers, including a front bumper from a GT350. Among the changes made to the interior include a hydro-dipped dashboard, a custom carbon fiber steering wheel, and leather-wrapped racing seats.

What makes the project all the more impressive is the fact that the owner did most of the work himself.

You probably won’t be surprised to learn that traction in this beast is limited to say the least. Despite running on a set of massive 315 mm rear tires and 285 mm front tires, it appears virtually impossible to put all the power to the ground without spinning up the rears, particularly when the roads are damp as they were in this test.