Until this weekend, there only has been a single Tesla Cybertruck prototype sighting, but now it looks like the electric pickup truck has been around Los Angeles quite a bit this weekend.

As we reported earlier today, it was spotted around the LAX airport yesterday.

Now we learn that the electric pickup truck has been spotted a few more times around Los Angeles.

Roberto Cruz spotted the Cybertruck prototype on the 405 freeway late last night and posted a quick video of the sighting on Youtube:

Interestingly, the sighting seems to show that Tesla updated the front headlights or at least the way they operate.

Some analysts suggested that the single stream of light first unveiled on the truck at the unveiling might not be up to code based on US regulations.

But now it looks like while the stream of light is still there, the lights are stronger at each end – making it look more like traditional headlights: 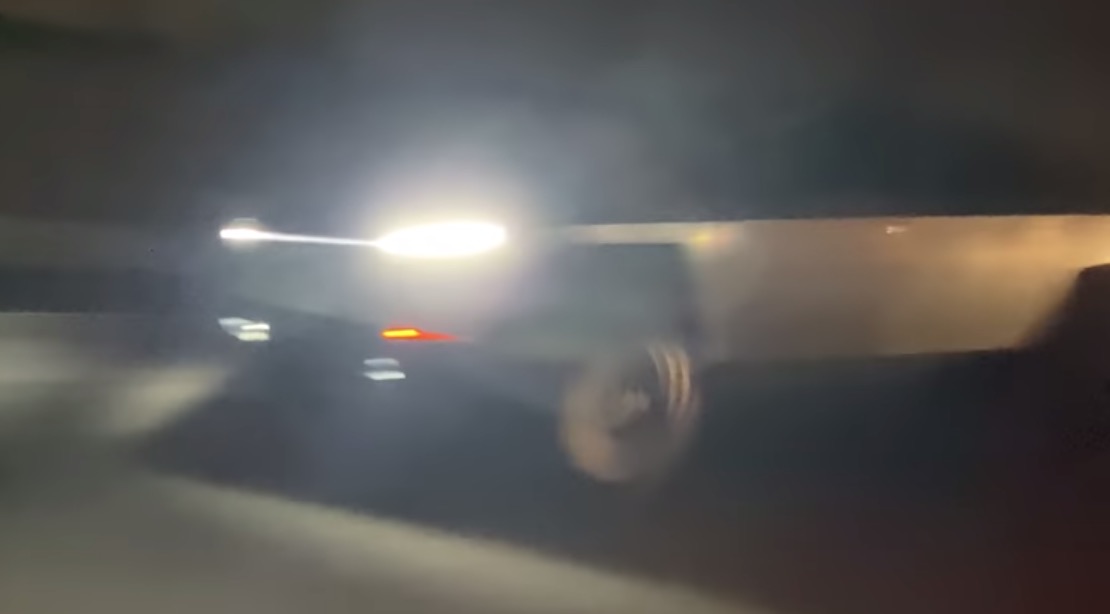 It looks like the Cybertruck wasn’t necessarily out for testing as it was also spotted the same night at Nobu, a popular Japenese restaurant in LA co-owned by Robert de Niro.

A witness said that Tesla CEO Elon Musk came out of the Cybertruck prototype (via Reddit): 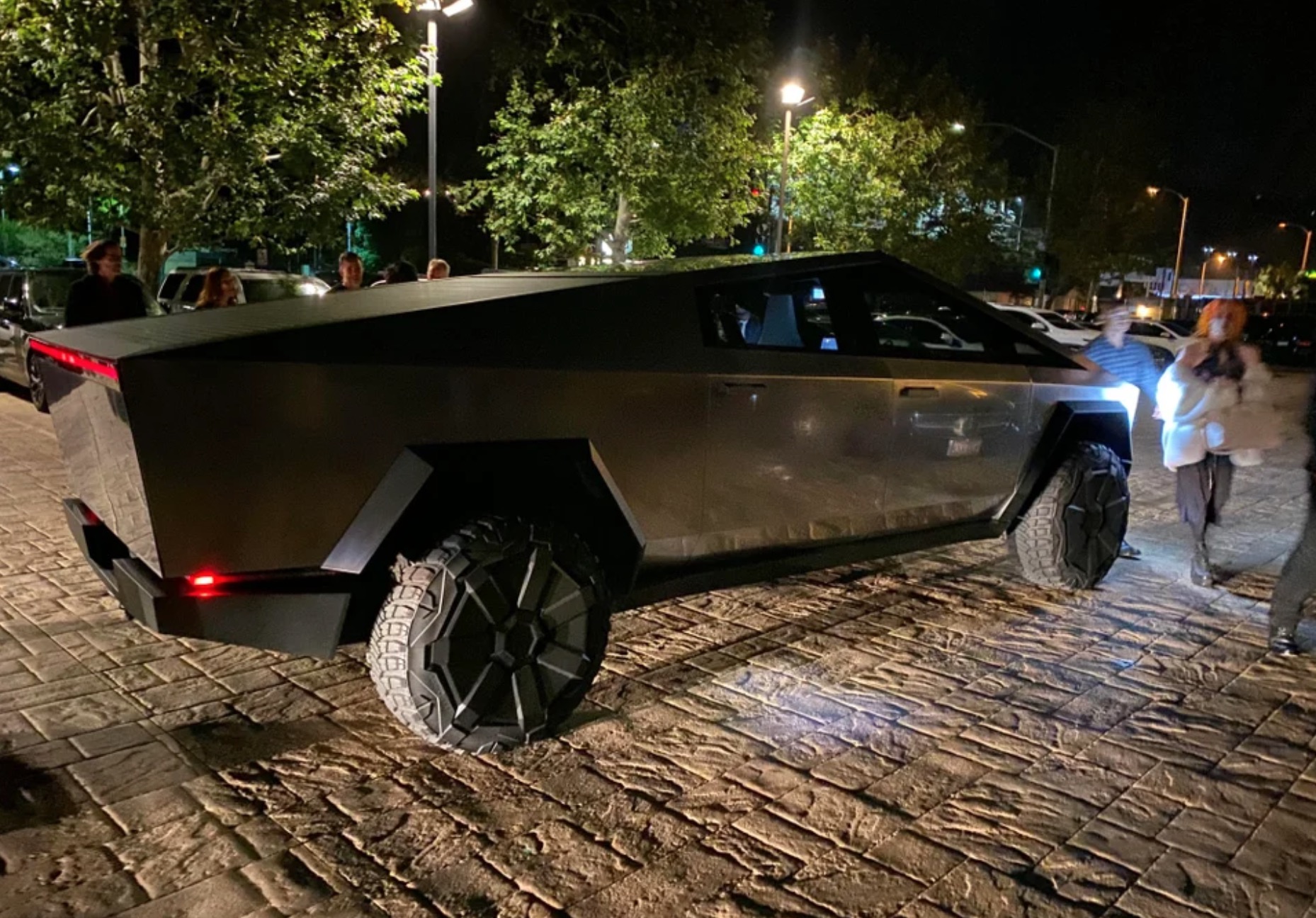 The man who took the picture said that Tesla Chief Designer Franz von Holzhausen was also at the restaurant, but Musk was driving the electric truck prototype.

Musk normally daily drives a Tesla Model S and he has been seen at Nobu with it and a Model 3, but he was never spotted before driving a concept vehicle in public.

The CEO said earlier this year that the Cybertruck is his “favorite upcoming product from Tesla”, which is an interesting statement considering Tesla is also working on bringing the Model Y and next-gen Roadster to market – both before the electric pickup.

A video from TMZ showed that Musk didn’t give the car to a valet at Nobu but he actually had a Tesla employee take the very valuable prototype vehicle.

It looks like the Cybertruck was full with even someone riding shotgun in the front (via TMZ): 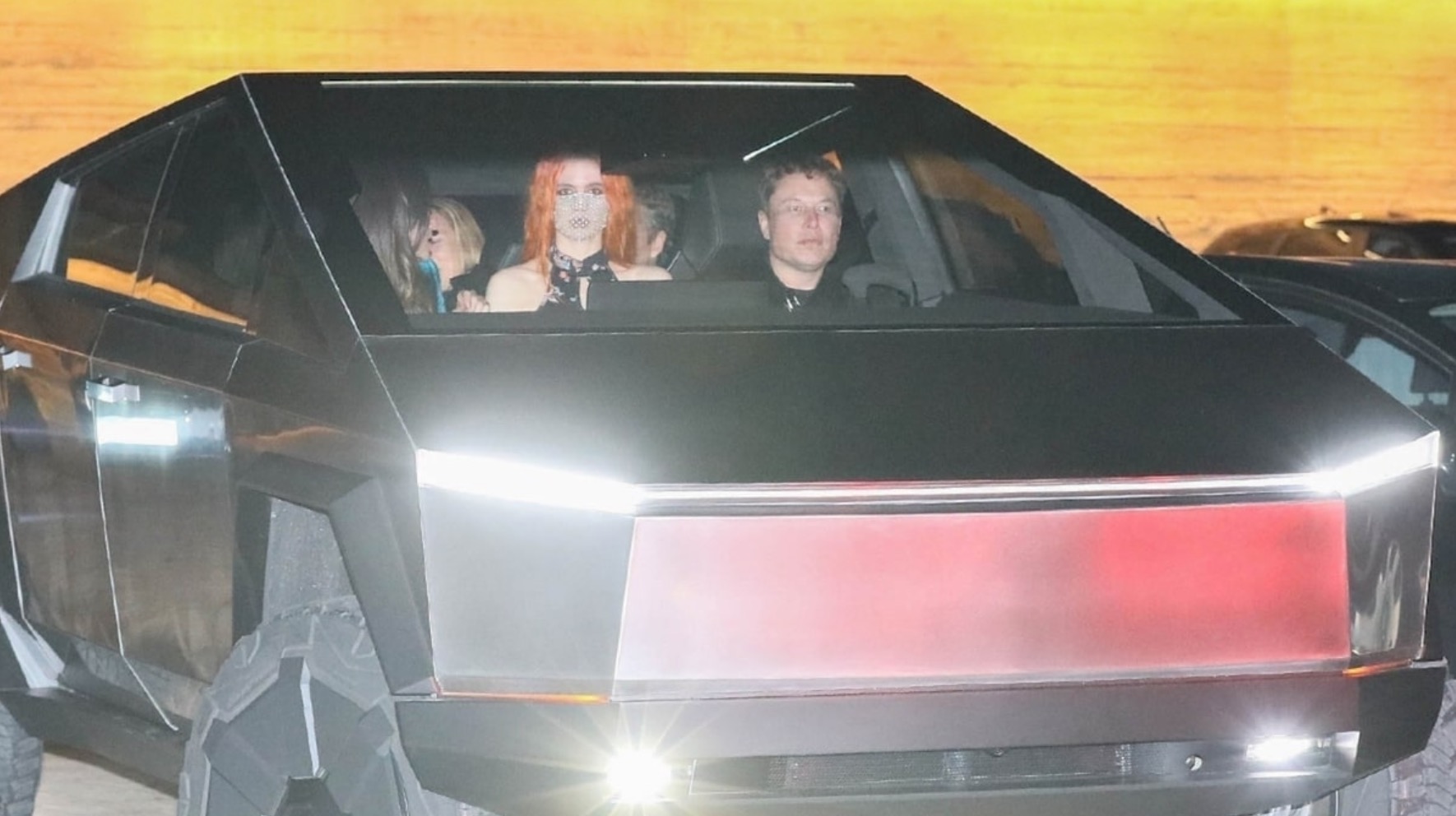 When unveiling the electric pickup truck, Musk said that it is a 6-seater, but the automaker kept the front center seat down during test rides.

Tesla recently updated the production timelines for the two higher-versions of the Cybertruck. They will arrive in “late 2021”, according to the automaker.

FCA seeks dismissal of GM racketeering suit
The Best Affordable Track-Friendly Cars You Can Buy In 2020
World’s Lowest Lada Niva Is Ridiculous Yet We Can’t Look Away
Graze’s solar-powered, self-driving mower is a view of Elon Musk’s fully-autonomous future
How good of a rally vehicle is the Jeep Wrangler Rubicon?