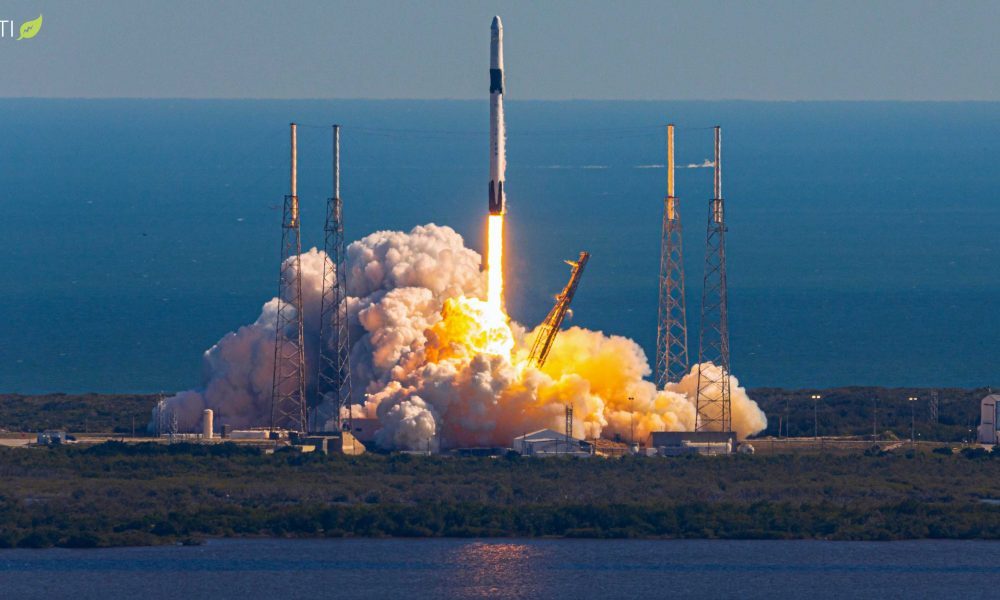 Seven or so minutes after launch and a few minutes after a successful reentry burn and landing burn, Falcon 9 booster B1059 gently touched down aboard drone ship Of Course I Stil Love You (OCISLY), SpaceX’s 46th booster landing. Perhaps even more impressive, SpaceX says that with the recovery, Falcon 9 B1059 became the 20th booster to successfully launch and land, rounding out a rocket lineage that stretches all the back to April 2016.

April 2016 marked the inaugural launch and landing of a Falcon 9 booster at sea, the first success after several failed attempts. About a year later, that booster, B1021, became the world’s first reused liquid-fueled rocket booster in March 2017, a milestone that set SpaceX’s pace for the next several years to come.

In the ~33 months since SpaceX debuted the world’s first reusable liquid rocket booster, the company has leaned heavily into the standard it set then, becoming one of the world’s most prolific launch providers and continually working to make its rockets as affordable and capable as possible. As of CRS-19’s flawless December 5th launch and landing, SpaceX has performed 46 successful booster landings, with three Falcon Heavy missions representing an outsized 7 of those thanks to their three first-stage boosters.

All told, Falcon 9 alone has now completed 39 successful landings, meaning that of the rocket’s 76 total launches, more than half have been followed by booster recovery – this despite the fact that Falcon 9 debuted in 2010, while booster landings debuted in the final days of 2015.

The 2020 Corvette C8 Might Be Detroit’s Hometown Hero, But It’s Not Safe From Thieves
Tesla fires back against “completely false” unintended acceleration claims
Driven: 2019 VW Tiguan Allspace 110 TSI Comfortline Is All About Space
With ‘The Heist,’ Porsche has fun in return to Super Bowl
Genesis’ crossover era near