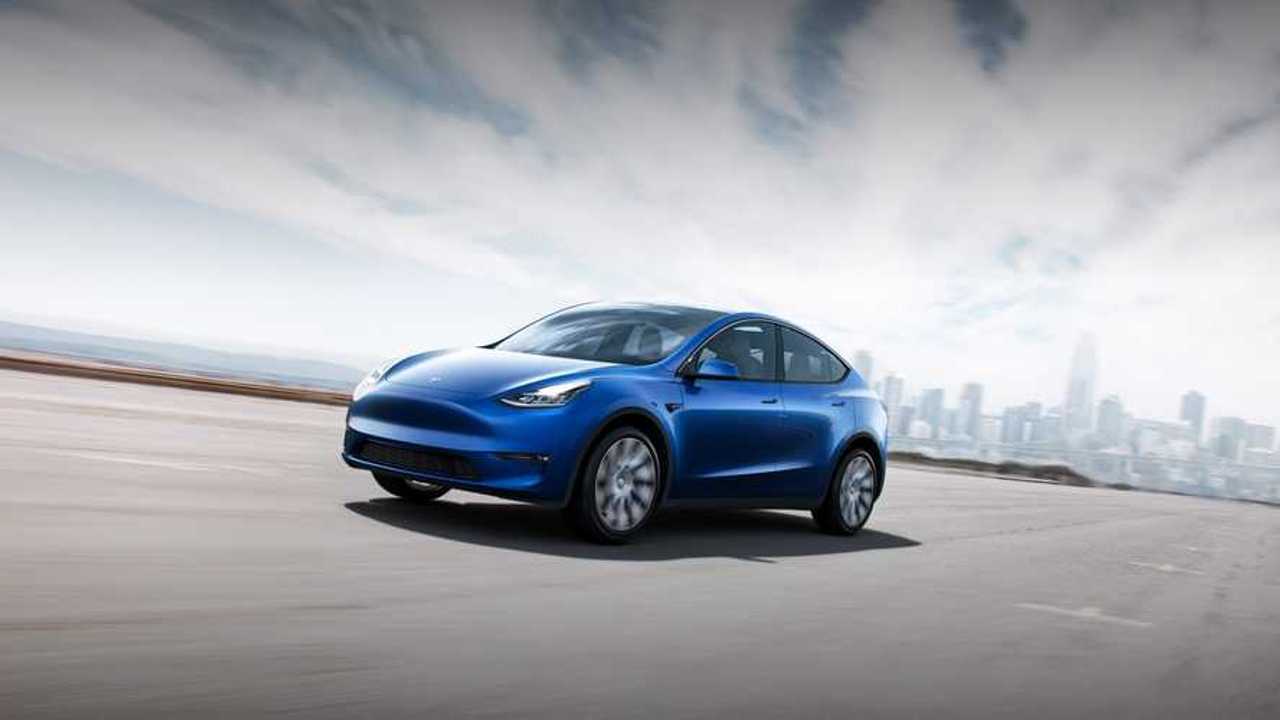 Tesla Model Y is the next big product from Tesla, which already confirmed during its third-quarter earnings call that the market introduction is ahead of schedule.

Originally, the Model Y was scheduled for fall 2020 in the U.S. market, which was moved to Summer 2020. Elon Musk said at the time:

“We’re also ahead of schedule on Model Y preparations in Fremont, and we’ve moved the launch timeline from full 2020 to summer 2020. There may be some room for improvement there, but we’re confident about summer 2020.”

Recently, according to unofficial reports from Tesla’s suppliers in Taiwan (via media), Tesla accelerated orders of parts for Model Y, which suggest series production and market launch as early as Q1 2020.

The Y is not the only accelerated product. It seems that the Tesla Semi also got higher priority because parts orders for the truck accelerated too.

While the pilot/small scale launch of the Semi is important, but not a very big deal, putting the Model Y on the market 6 months ahead of schedule would significantly bump revenues and allow Tesla to once again be quicker than other manufacturers in another segment (premium crossover/SUVs).

“Reports from suppliers of Model Y parts in Taiwan are claiming that Tesla is requesting that their orders be delivered much earlier than expected… The Taiwanese suppliers are now indicating that the Tesla is accelerating orders to enter mass production a full six months ahead of the original schedule. This would mean that the Model Y could be available to the public in the first quarter of next year. The suppliers additionally claimed that Tesla Semi part orders are being accelerated as well, with the truck set to be released in limited quantity sometime next year.””

2020 BMW X2
The 1,500 HP Koenigsegg Regera Is So Fast It Warps Your Face
Renault, Nissan chief engineers to meet amid bid to revive r&d projects, report says
Deep dive: Vince’s Nissan Maxima from “The Fast and the Furious”
Fernando Alonso is a free agent for 2020 Indy 500 after McLaren contract expires