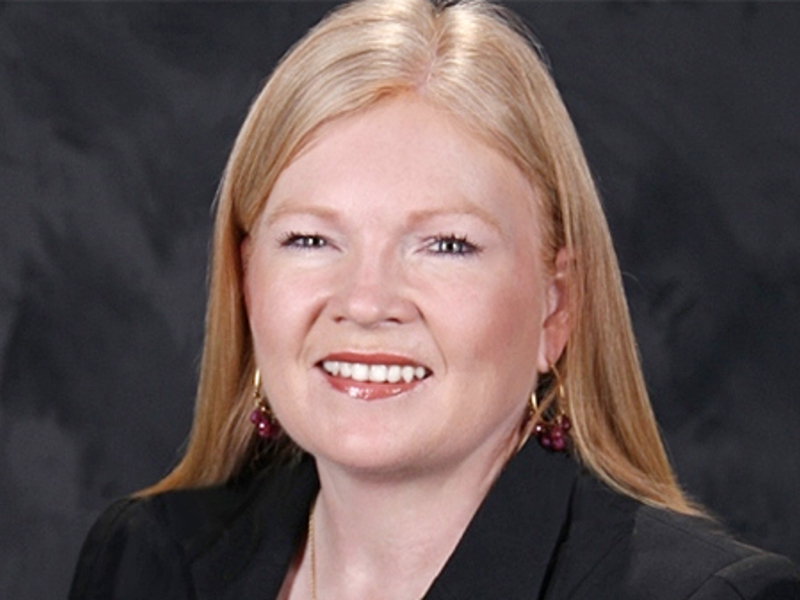 Over the last month, I, along with the rest of the world, have watched as fires rage across California.

Even after California utilities implemented “public safety power shutoffs,” prevailing high winds continue to push fires throughout multiple counties in the state, prompting utilities to enforce the third round of power shutoffs this month. On the East Coast, we saw the “bomb cyclone,” which left more than 600,000 homes and businesses without power. And in Asia, eastern Japan was hit by a typhoon, which caused mudslides and costly destruction.

Unfortunately, these are just a few recent examples of the many power outages and natural disasters that have become our new normal. As natural disasters intensify and man-made responses make little progress toward a solution, the U.S. and global auto industries are at greater risk than ever.

The imminent threat that planned or weather-related power failures pose to automotive manufacturing, which I have 25 years of experience in, weighs heavily on my mind. Now, as COO and head of manufacturing at Bloom Energy, I see an increasing need for resilient energy to keep operations running. As extreme weather events become more frequent and last longer on average, it is critical that auto manufacturers steer away from short-term fixes and invest in long-term power-generation solutions.

In my years leading multiple factories, including the largest auto assembly center in the U.S., I have experienced few power outages. However, those that occurred put tens of millions of dollars of raw material at risk for disposal, such as paint baths and in-process materials such as casting and forging. They created product losses when no makeup time was available and significantly disrupted a tightly managed supply chain.

In a maxed-out factory with lost or scrapped materials, the business impact on productivity and safety can amount to hundreds of millions of dollars during just one outage.

So, how do you manage a prolonged planned outage at your facility? Or even worse, an unexpected weather event that leaves your auto production in multiday blackouts?

In all of my previous jobs, having backup power meant uninterruptible power supplies — batteries and diesel generators. Unfortunately, these are short-term solutions not built to carry large power loads over multiday outages.

In addition, they are expensive, prone to failure and require rapid, accurate switching to engage. And if diesel is the method of choice, storing enough fuel to get you through the outage requires valuable floor space and depletes quickly once put to use. In the event you run out of fuel, getting a delivery during a severe storm or power outage could be nearly impossible, with emergency services taking priority.

This is why I believe on-site, distributed microgrid solutions are the future of energy. Microgrids act as smaller, on-site versions of the centralized electric grid and often integrate with solar arrays, fuel cells and energy storage solutions. They enable factories and other facilities to operate independently of, or in parallel with, the larger grid to keep critical services and production running.

Whether you are a leader or manager responsible for keeping the lights on, I ask you to address your outage risks and think about the resiliency of your backup power. Having an efficient, reliable and continuous way to sustain business operations in our world’s changing energy landscape means more than saving time and money during outages.

It means continued growth and success in a time of evolving energy supply and demand.