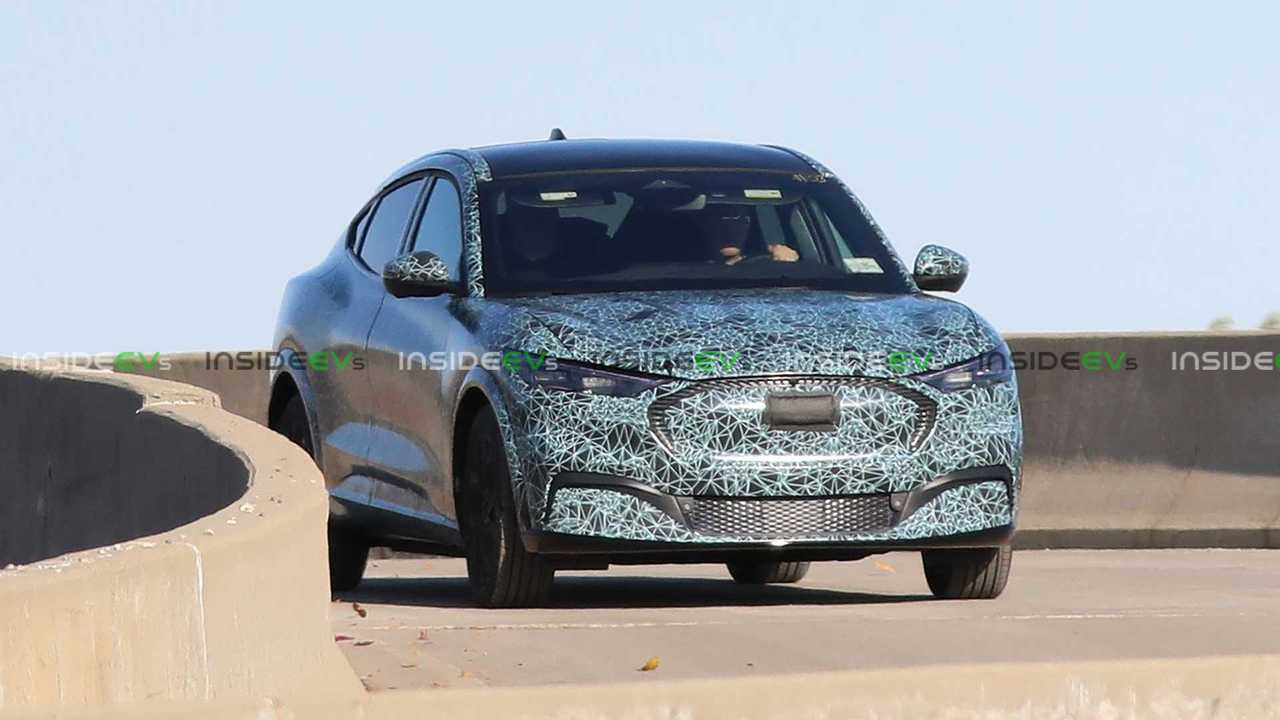 It looks like a slick electric crossover to us.

The Ford Mustang-inspired electric SUV unveiling is scheduled for November 17, ahead of the LA Auto Show, but we already obtained photos of a barely disguised prototype.

It seems that the new long-range electric Ford is more like a crossover than an actual SUV. Size and shape probably will put it in the same segment as the Tesla Model Y.

Despite the minor camouflage, several elements can be noticed (via Spiedbilde).

The 7 Best Details Volvo Polestar 1 Details We Uncovered
Ghosn hires legendary agent Michael Ovitz for TV, film deals
Hyundai and Kia Formally Canoodle With Canoo for Its Skateboard EV Platform
2020 Land Rover Discovery Sport
This Cadillac CTS Coupe Is A Killer And Someone Needs To Put It Down