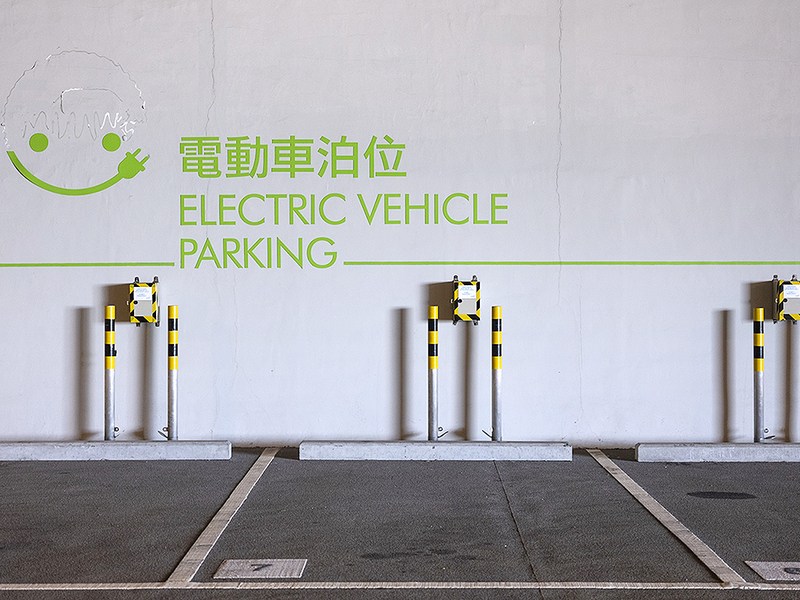 BEIJING — China is considering further cuts to subsidies for electric-vehicle purchases, according to people familiar with the matter, threatening to deal another blow to a once-burgeoning industry that’s facing an unprecedented slump.

Industry regulators in the world’s largest EV market have been discussing the proposal but are holding off on a decision until they weigh car sales data over the coming months, according to the people, who asked not to be identified because the discussions are private. The plan involves reducing subsidies on consumers’ purchases of EVs next year but discussions are still at an early stage so there’s no guarantee the cuts will happen then, two of the people said.

China, which began subsidizing EV purchases in 2009 to promote the industry, has been gradually reducing handouts in the past few years to encourage automakers compete on their own. But the last time the government cut subsidies it triggered the country’s first drop in EV sales on record, exacerbating what had already been the most prolonged downturn in the world’s largest auto market.

The slump in China has dragged down the global EV sector as the country accounts for about half of the world’s sales of electrified cars. Still, regulators continue to face pressure to reduce handouts as state support helped bankroll the livelihood of hundreds of local startups and fueled concerns about a bubble in the industry.

But here’s the dilemma: Pull the levers too fast and it risks undermining China’s bigger ambitions of leading the world away from fossil-fueled vehicles. China considers EVs as a strategically important sector and is mulling a target for 60 percent of all automobiles sold in the country to run on electric motors by 2035, people familiar with the matter have said.

China’s finance ministry, which has been overseeing the discussions, didn’t immediately respond to faxed queries.

Though China announced four years ago it would gradually eliminate subsidies for new energy vehicles — EVs, plugin hybrids and fuel-celled vehicles — after 2020, details have been vague and it didn’t always stick to the plan. Policy makers have been surprised by the sudden, prolonged downturn that resulted from the latest subsidy cut in June, prompting them to debate whether another cut would be too much for automakers to handle, the people said.

The latest cut took effect in June, when the government cut subsidies of as much as 50,000 yuan ($7,153) per EV by half. Chinese NEV sales then began falling in July and have been dropping since. China’s top EV makers have since slashed their earnings outlooks and analysts have recently questioned whether the likes of Shanghai-based NIO Inc., once regarded by many as China’s Tesla Inc., will survive.

To be sure, subsidy cuts aren’t likely to deter carmakers from China and analysts at Sanford C. Bernstein say they continue to be positive on long-term EV demand. Tesla is putting the finishing touches on a multibillion-dollar factory near Shanghai as it prepares to start production in the country later this year. Global heavyweights such as Daimler AG and BMW Group are also planning to bring in new EV models.

Separately, China’s Passenger Car Association said Friday that NEV deliveries fell for a fourth-straight month, plunging 45 percent in October, as subsidy cuts made it harder for the country’s hundreds of EV makers to convince consumers that they’re worth paying higher prices for than regular cars.

The gloom in China’s overall car market continued too, with sales of sedans, sport utility vehicles, minivans and multipurpose vehicles dropping for the 16th time in the past 17 months. Some have weathered the slowdown better than most, such as Japan’s Honda Motor Co. Sales of premium brands rose 14 percent last month, with Volvo Cars seeing a 27 percent surge.

Lincoln dealers want to be in sedan business
Farley, a former star at Toyota, becomes Ford’s new No. 2
Thieves Steal Acura Integra Leading Cops On High-Speed Chase That Ends With A Roll
2020 Kia Cadenza
We’re Driving The 2021 Kia Seltos: What Do You Want To Know?